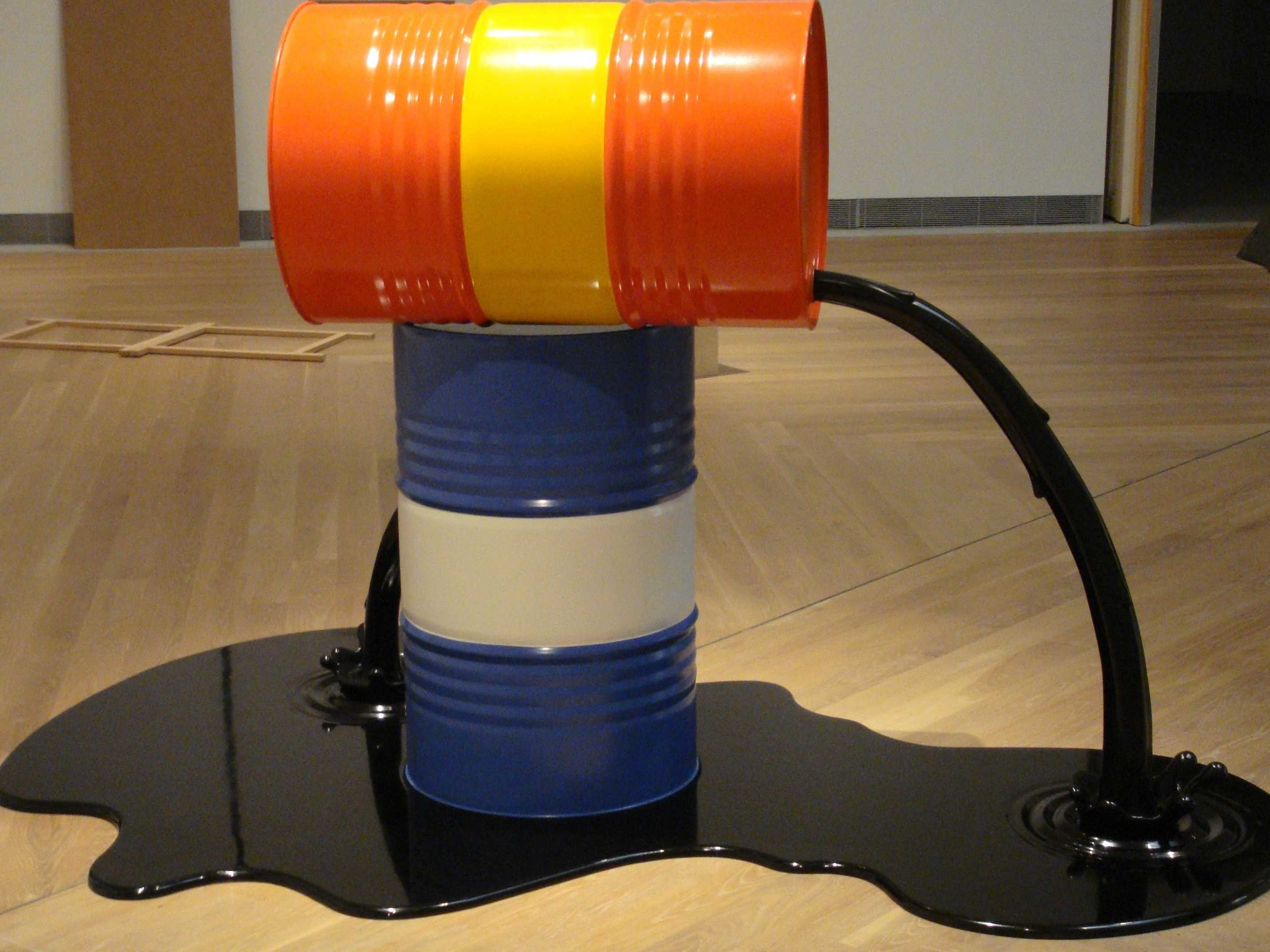 Stocks started the week red on Monday after a rally that took the indexes to the best levels of the year last week.

The energy sector led losses with a 1% fall in early trading. Crude oil prices were also lower, with West Texas Intermediate crude futures in New York slipping 3% to as low as $37.25 per barrel.

Southwestern Energy and Chesapeake were the two biggest decliners on the S&P 500, both falling by about 5%.

Ahead of the market open, we got some notable M&A news.

Starwood Hotels announced that it received an unsolicited buyout offer from a consortium led by China’s Anbang Insurance Group. The offer seeks to derail Starwood’s merger with Marriott that would create the world’s largest hotel group.

Starwood shares rose as much as 7% in early trading, the biggest on the S&P 500.

And, Apollo Global Management announced it was acquiring The Fresh Market for $1.36 billion.

There’s no economic data due today, but this week will bring retail sales numbers, the consumer price index, and the Fed’s statement among others. You can check out our full preview of the week’s big economic events here.

The week will also be jam packed with central-bank news, following the European Central Bank’s decision to cut rates further into negative territory last week. The Fed’s statement Wednesday comes right after the Bank of Japan’s policy announcement tomorrow, and before the Bank of England on Thursday.

Refresh this page for updates.