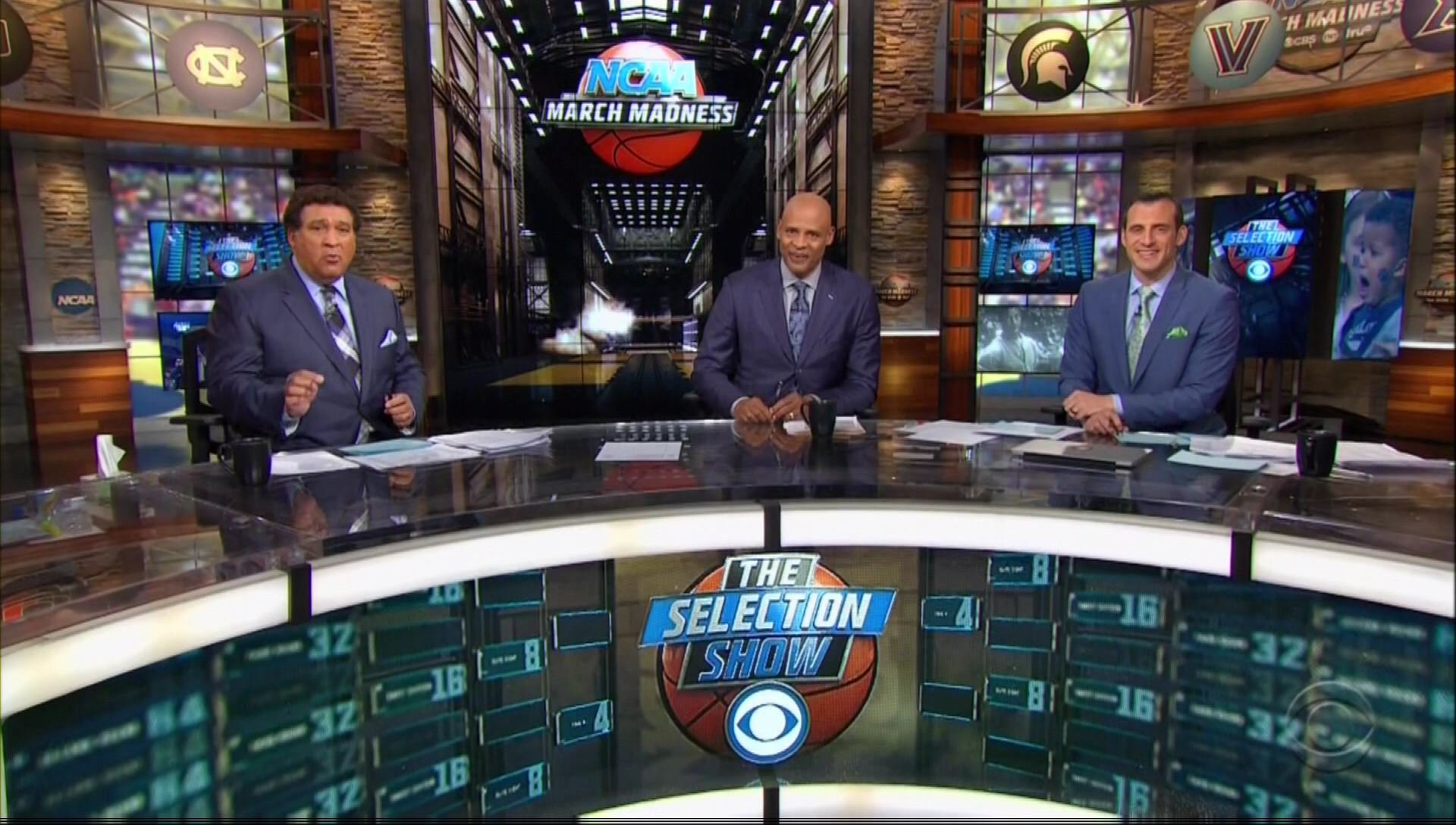 The release of the NCAA men’s basketball tournament bracket was marred in controversy on Sunday, and for once it wasn’t just because certain bubble teams were snubbed from the competition.

In past years, CBS announced the official tournament bracket in a short, 30-minute TV special. This year, the network instead decided to turn Selection Sunday into a two-hour extravaganza, unveiling the final draw in painstakingly slow fashion. The show started at 5:30 p.m. EST and less than an hour later — the majority of the bracket still to be unveiled — someone with early access leaked the full draw on Twitter.

The first person to post the bracket eventually made their account private. But by that time, the bracket had already been picked up in other circles.

You don’t need to watch this disaster. Here’s the full bracket: pic.twitter.com/UhcpS1PSvf

The leak was first met with skepticism. But in the end, after CBS’s show had trudged to its conclusion, the leaked bracket turned out to be 100% correct.

It’s unclear who leaked the bracket. Paul Pabst, a producer at the Dan Patrick show who previously worked on the selection show at CBS for four years, said that at least 30 people behind the scenes at CBS would have had access to the full draw before the show made it public.

Several coaches said that they were informed of their seeding as a result of the leak.

Notre Dame head coach Mike Brey said his son texted him to inform him that the Fighting Irish would be playing the winner of Michigan-Tulsa in New York.

“I thought he was messing with me,” Brey told the New York Times. “So I just deleted it. Fifteen minutes later we show up, and then I found out we had a little leakage going on. Nothing’s secure, huh? That’s great. That is so typical. It’s so typical of college basketball. It’s great.”

Randy Bennett, the head coach of Saint Mary’s, a mid-major bubble team that didn’t earn a tournament bid, said his manager told him they hadn’t received a bid well before it was announced on CBS.

Randy Bennett on the moment he knew Saint Mary’s was out. #leakedbracketpic.twitter.com/4VLflJTbXP

Although news of the leak upended the CBS show, many on Twitter celebrated the vigilante leaker’s action and lambasted the network for dragging out the selection.

The NCAA released the following statement on the leak:

We go to great lengths to prevent the tournament field from being revealed early and the N.C.A.A. took its usual measures to prevent this from happening. Unfortunately, and regrettably, the bracket was revealed prior to our broadcast partners having the opportunity to finish unveiling it. We take this matter seriously and we are looking into it.