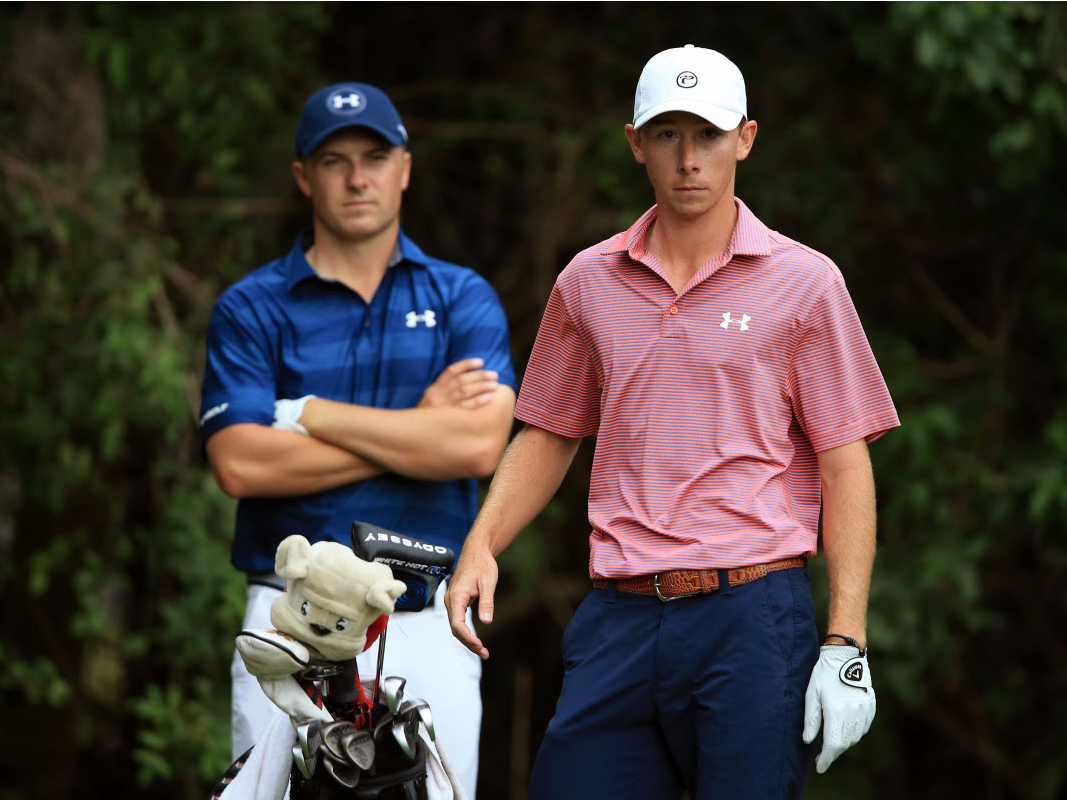 WHERE ARE THEY NOW? The players from Peyton Manning’s legendary 1998 NFL draft

Lee McCoy, a 22-year-old senior at the University of Georgia had a dream weekend, finishing fourth at the Valspar Championship on the PGA Tour while partnered with Jordan Spieth in the final round. But the weekend ended with a thud when he found out how much money he missed out on by being an amateur.

McCoy told the media he has been “begging and pleading” with officials for two years for a spot in the tournament played on his home course in Palm Harbor, Florida. He was finally given a spot this year and did not disappoint, shooting an impressive 5-under on Saturday to move into contention, including one stretch of six birdies in seven holes to end up paired with Spieth on Sunday, the top-ranked player in the world.

As an amateur, McCoy missed out on $293,000 in winnings, having signed a waiver before the tournament acknowledging his current status. After the tournament, he explained to the media how he found out the amount and it sounds gut-wrenching.

“We were sitting in the scoring tent and there was a sheet with the winnings there,” McCoy said. “[Spieth] told me not to look. I looked. I shouldn’t have looked. Lot of money. Lot of money.”

McCoy went on to explain that it hurts because he doesn’t have a lot of money and a lot of what he does have is going to be used for gas money.

“I think I got like 350 bucks in my bank account right now so it’s mostly gas money,” said McCoy. “It hurt but there’s so much going great for me right now. I’m just trying to take it all in, just really grateful to be standing here.”

As for the gas money, McCoy had a 7.5-hour drive after the tournament in order to get back to Georgia in time for a 7:30 tee time Monday morning. So he had plenty of time to think about all the money he didn’t win.