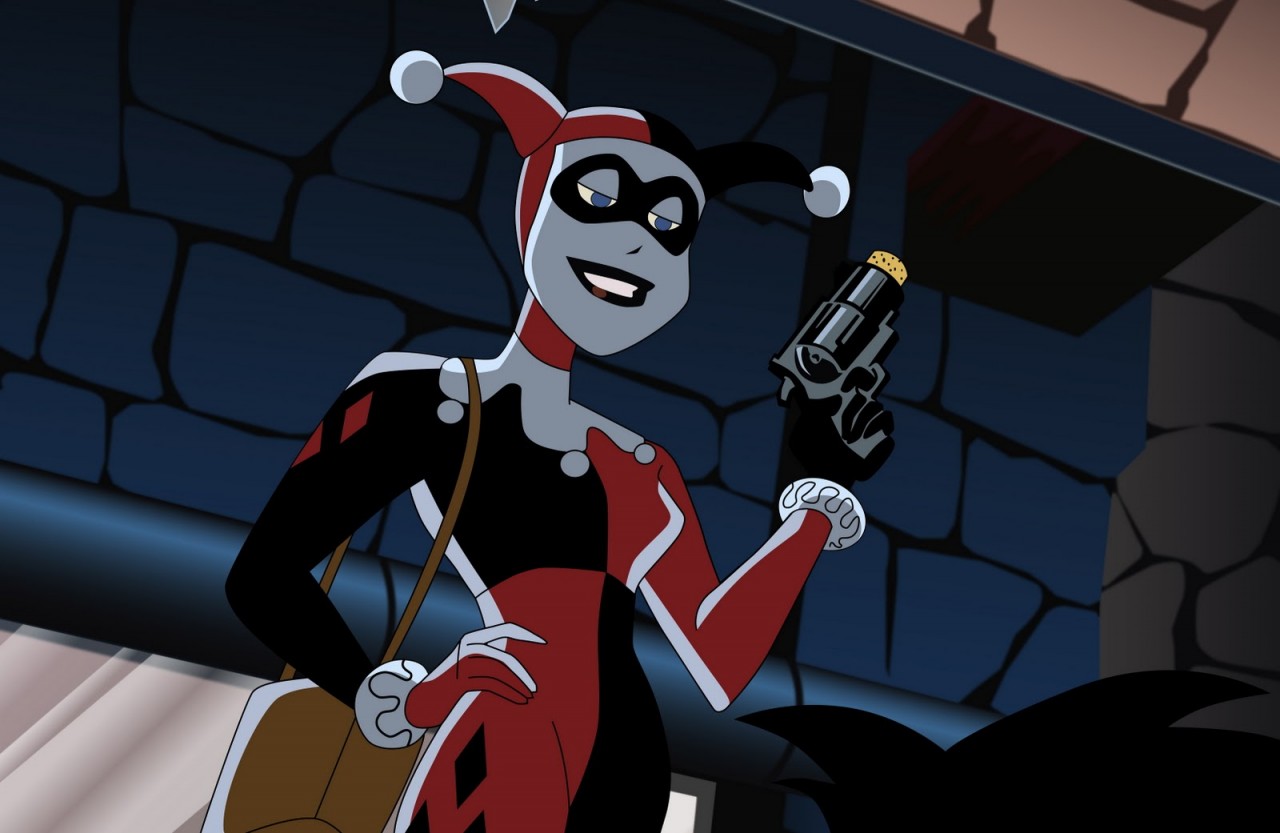 Forget Joker and Jared Leto’s Ibiza raver look in Suicide Squad, people are mostly upset with Margot Robbie’s Harley Quinn, whose voice and attire don’t quite match what we’ve seen from the character over the years. According to Robbie, however, she was close to wearing Quinn’s classic costume but ultimately went with the Hot Topic ensemble seen in the trailers.

Via Hello Giggles, Robbie said she went through a number of different costumes, including the famous jester costume, which could wind up in the sequel. (By the way, a sequel is apparently going to begin filming next year.) Here’s what Robbie said:

We tried on every variation of the costume. I cannot emphasize enough how many outfits, and how many variations of the Harley Quinn costume we tried. We tried the court jester costume, we tried the corset and skirt, we tried leather pants, we tried literally every type of costume possible for her. I really love where we ended up. And who knows, maybe in the sequels we’ll go with the court jester one. I think there’s a world of possibilities.

To be fair, seeing her don the jester costume would have looked a little out of place in the grand scheme of the Suicide Squad universe. Her other outfits, the corset and skirt and leather pants (outfits most recently seen in the Batman video games) would have fit in nicely, but ultimately they decided to go with something new.

We’ll see how it all comes together when Suicide Squad hits theaters on Aug. 5, 2016.