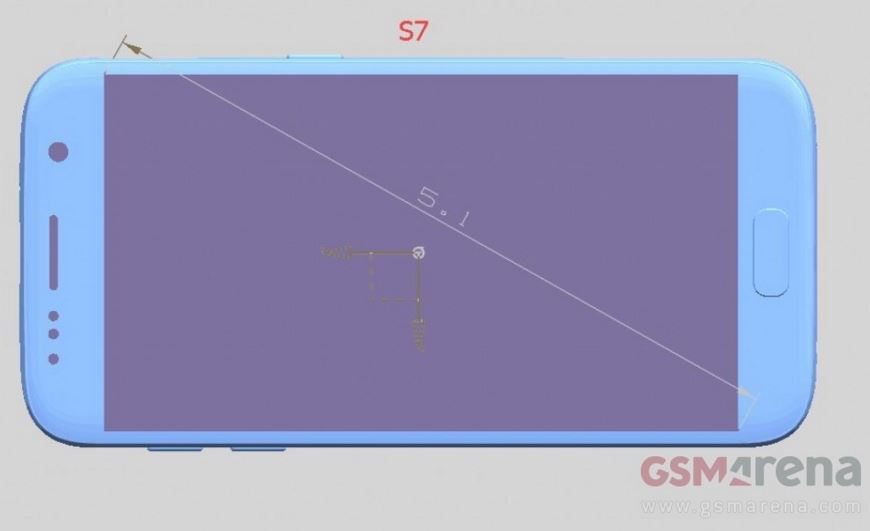 Earlier rumors have suggested that Samsung will offer two different versions of the Galaxy S7: a smaller 5.2-inch phone with a flat screen and a curved 5.5-inch phablet. Now it looks like the company will also unveil two even bigger phones, including the 6-inch Galaxy S7 Plus and presumed 6-inch Galaxy S7 Edge Plus.

According to GSMArena the Galaxy S7 Plus will be available in both flat and curved screen models. The new information comes from anonymous sources at ITSKINS, a case-maker which allegedly has access to early Galaxy S7 schematics from Samsung. The report doesn’t specifically mention the “Galaxy S7 Edge Plus” by name, but we suspect that’s the moniker that Samsung will provide the curved version.

All four models of the Galaxy S7 are also expected to pack Quad HD displays, a Snapdragon 820 or Exynos 8890 processors and USB-C charging ports, along with upgraded cameras. Rumor has it Samsung will unveil the new phones in late February at Mobile World Congress, though at the rate these leaks keep up we may already know everything about the devices by then.