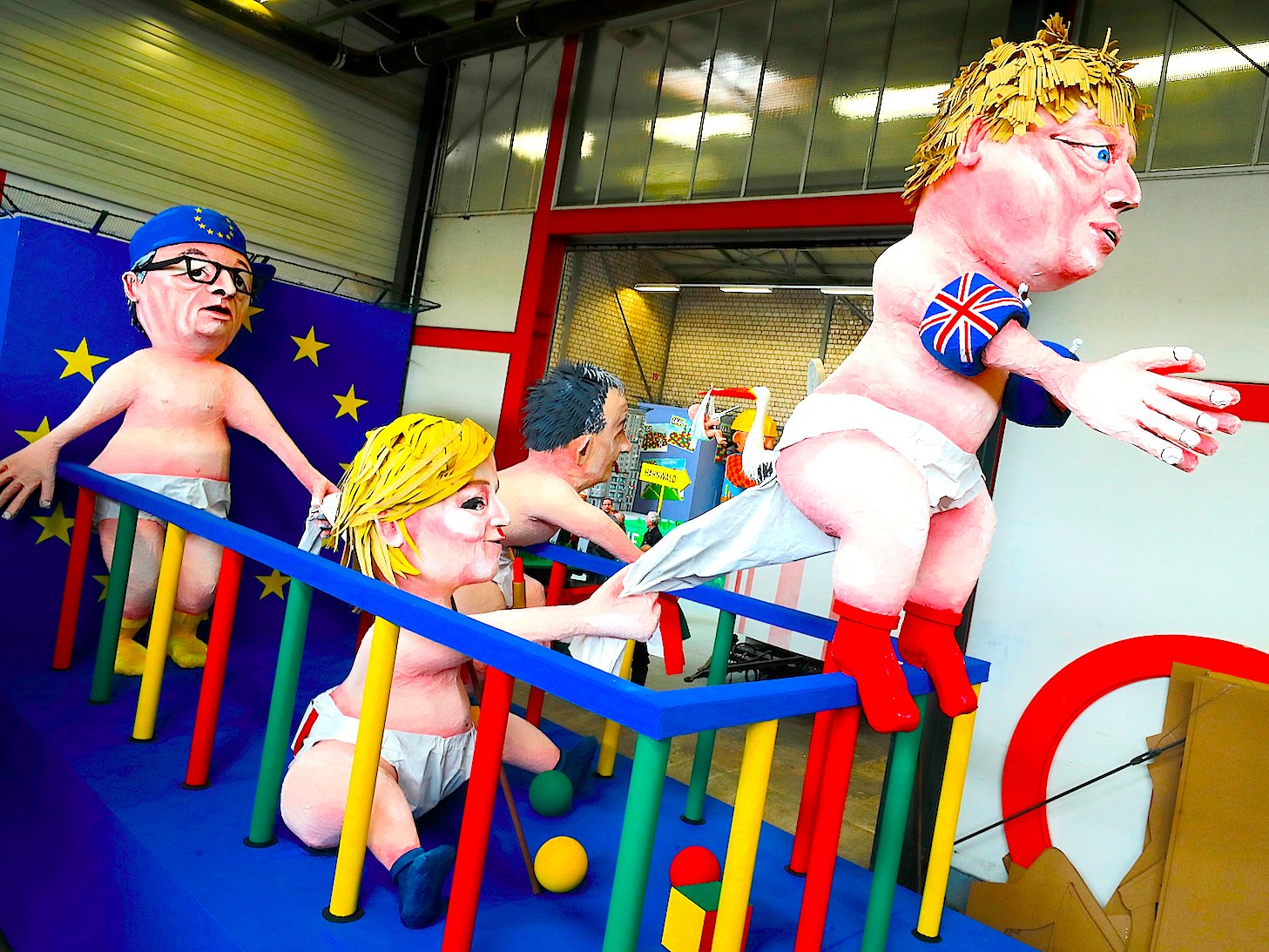 LONDON — More than four out of five institutional investors believe more UK-based financial firms will establish subsidiaries in the European Union due to Brexit, according to a survey.

A study by asset managers Managing Partners Group found that 73% think Brexit will be hard, leading to the UK exiting the single market and losing the financial passport.

Just under half (44%) of the 51 investors surveyed believed that UK asset managers will get a special waiver to passport their funds into the EU after Brexit, around 30% believe this will not happen.

Jeremy Leach, CEO of MPG, said: “Although a sizeable minority in our survey believe UK asset managers will be able to passport their funds in the EU after Brexit I think this will be unlikely – current members of the European Economic Area such as Switzerland, Liechtenstein and Norway do not have this privilege.”

Almost 80% of companies that look to set up shop elsewhere in Europe prioritize a “comprehensive legal and regulatory framework,” followed by a tax regime and economic stability.

Lloyd’s of London last month became the latest UK firm to open a new office on continental Europe. The world’s oldest insurance market, founded in 1688, said it would open a subsidiary in Brussels one day after Prime Minister Theresa May triggered Article 50 and began talks to take the UK out of the 28-state trading bloc.

The Brexit process will likely strip the UK of its financial passport, with Theresa May’s government seeking to end freedom of movement for EU citizens and pull the UK out of the single market.

The passport is a system of common financial rules that allow UK based financial firms to access customers and carry out activities across Europe. The Financial Conduct Authority (FCA) said last year that 5,500 UK companies rely on passporting rights, with a combined revenue of £9 billion.