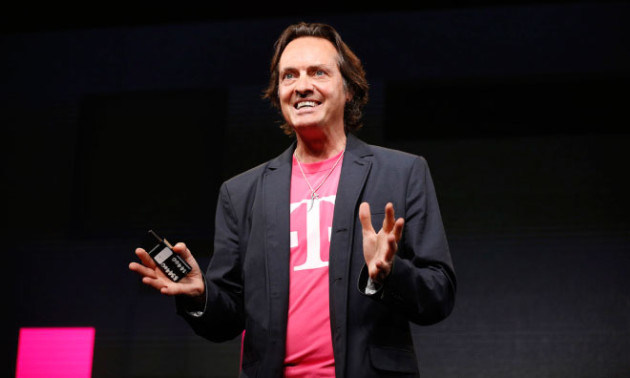 Back on December 23, Alphabet’s YouTube told The Wall Street Journal that it believes T-Mobile is “throttling” video services, including YouTube, that aren’t included in the company’s unlimited BingeOn account option. BingeOn provides unlimited video streaming for specific services, such as Hulu and Netflix. T-Mobile recently answered those allegations and said, technically, it’s not throttling YouTube at all.

“Using the term “throttle” is misleading,” T-Mobile told DSLReports. “We aren’t slowing down YouTube or any other site. In fact, because video is optimized for mobile devices, streaming from these sites should be just as fast, if not faster than before. A better phrase is “mobile optimized” or a less flattering “downgraded” is also accurate.” T-Mobile is effectively saying that throttling would suggest that the carrier is cutting speeds of video, when that isn’t the case. Instead, it seems to be “downgrading” video and, in this case, apparently YouTube videos that aren’t supposed to be touched in the first place.

T-Mobile has made it clear that customers can turn the feature on and off by visiting their account page, but the issue has created concerns in regards to whether or not T-Mobile is breaking net neutrality rules, which should technically prevent it from giving priority access to one program or another, and prevent it from specifically throttling other services. As DSLReports notes, Alphabet, which owns YouTube, has argued that users should be asked to opt-in instead of being forced to opt-out.