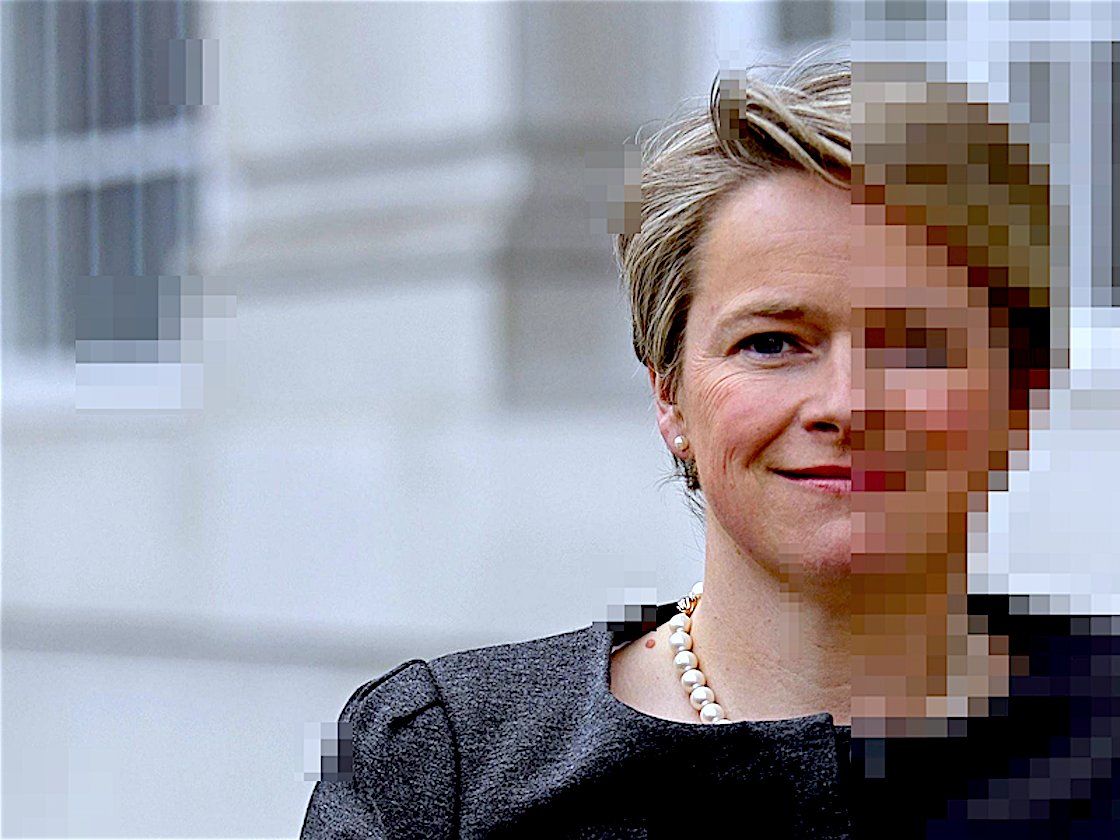 TalkTalk, the British telecoms company, has revealed the cost of the cyber attack which exposed the details of hundreds of thousands of people in late 2015.

The costs far exceed the £35 million ($50 million) it was previously estimated the attack would cost TalkTalk.

TalkTalk made headlines in October after customer details were stolen by hackers, later revealed to be teenagers. The hack led to worries that customers would have money stolen as a result of bank details leaking, although it was never proved that any customers actually lost money.

At the time, Business Insider’s Rob Price spoke to people claiming to be involved with the hack, who said they’d carried it out for “shits and giggles” and that the company’s security was “horrible”.

While the hack reportedly cost TalkTalk nearly a quarter of a million customers, and the £60 million ($) reported on Tuesday morning, the company seems to be recovering pretty strongly, and the rest of their third quarter results are generally positive. Here are the highlights:

Commenting on the results — TalkTalk’s CEO Dido Harding, who faced strong criticism at the time of the the hack — said: “It is encouraging to see the business returning to normal after a challenging quarter that was dominated by the cyber attack. Our customers have responded well, with almost half a million customers choosing to take up our unconditional offer of a free upgrade.”

Harding added that “independent external research has revealed that customers believe that we acted in their best interest. In fact trust in the TalkTalk brand has improved since just after the attack and consideration is higher now than it was before the incident.”