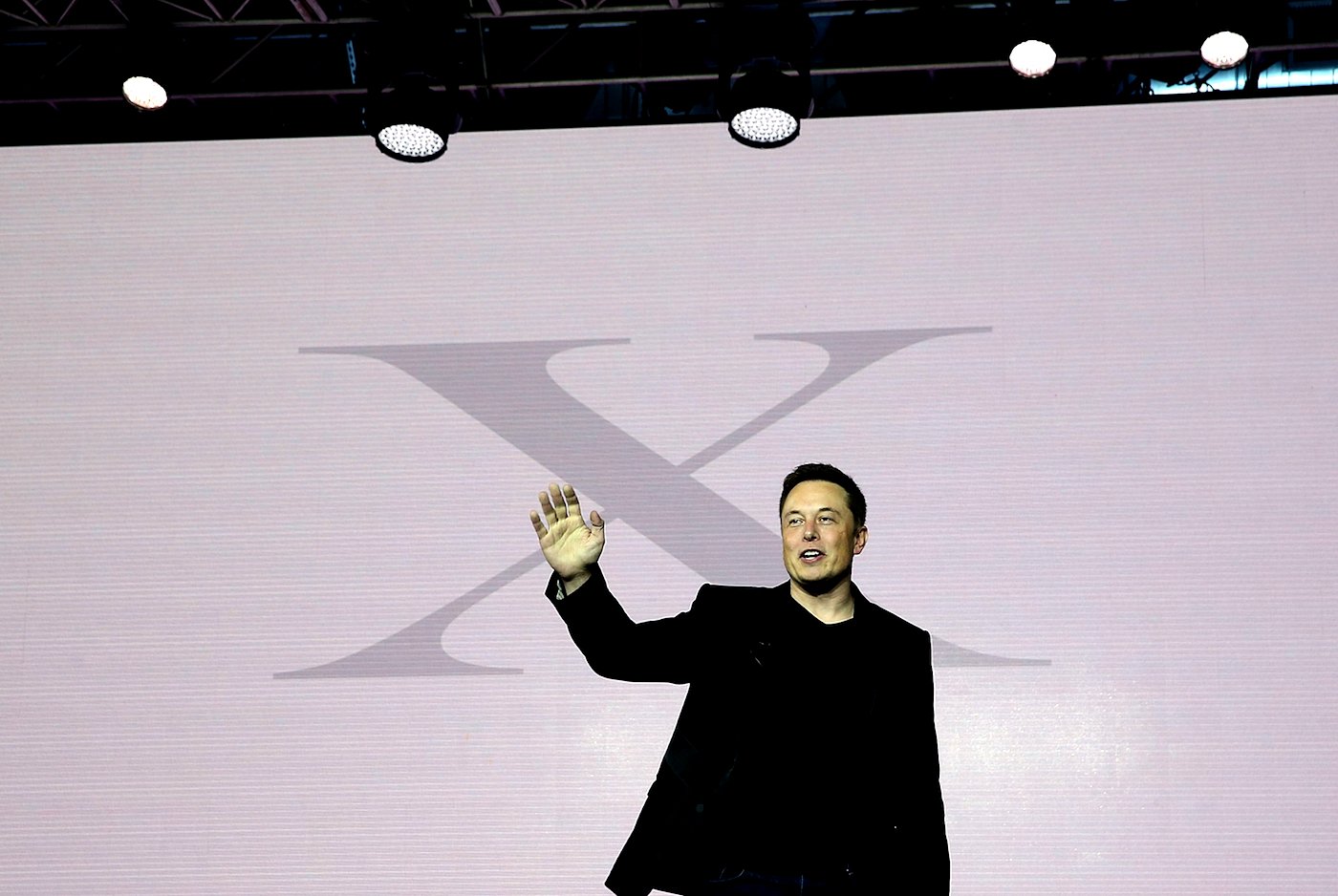 Justin Sullivan/Getty ImagesHow does he do it?

Tesla is at a crossroads

Tesla punches above its weight, in terms of how well known it is. This is a company that until late last year was building one car in one factory. Now it’s building … two cars in one factory.

But Tesla’s every move, from the ups and downs if its stock price to the tweets of its celebrity CEO, Elon Musk, is carefully followed and scrutinized by Tesla fans, Tesla owners, Silicon Valley, and pretty much every media outlet on the planet.

Traditional carmakers would kill to have that level of attention paid to their doings. General Motors and Toyota have to spend billions to advertise and market their cars and trucks.

Have a party and they will come

This is no disadvantage. In fact, Tesla can generate massive interest in its cars simply by holding a party in Los Angeles — which is what it will do this month, when it pulls the cover off its newest vehicle, the mass-market Model 3. A traditional car maker will typically send out teaser images and mount a public-relations campaign and reveal a new car at an auto show amid much stagecraft and hoopla, shoot video, hope that video goes viral, hammer away at social media, endure the slings and arrows of car critics, and so on.

Tesla will roll a Model 3 prototype out on stage and have Musk talk about it for 20 minutes. Journalists of every stripe will be on hand; Twitter, Facebook, Instagram, and Snapchat will light up; every car-oriented blog and website on the globe will zip the photos around the internet. It won’t be a typical car reveal — it will be a happening.

So Tesla has what we can call an “exorbitant privilege,” to borrow a phrase coined in the 1960s to describe the US dollar’s role as the world’s reserve currency. What all other car companies must do, it need not.

The result has been a passionate and loyal owner base and obsessive attention from the media and – since Tesla’s 2010 IPO – the financial world. If you want to know why Tesla has a market cap that is still more than $25 billion, all you have to do is talk to an owner. We did recently, at a test-drive event for the new Model X SUV. This person, no slouch in the success department, was happy to wait years for his X to be delivered.

You could certainly argue that this is all a very lucky run — Tesla was, after all, nearly bankrupt in 2008 — and that the electric-car startup will eventually mature and become more like a “normal” automaker.

But that will take a while. At least until, you know, Tesla is building three cars in one factory. I suspect the company has another two-to-five years of this kind of free-media-frenzy stuff to tap into, assuming it doesn’t run into serious financial difficulty. Musk has on occasion said that Tesla might start to advertise in the future, but no concrete plans have been offered.

And besides, demand for Tesla’s vehicles currently outstrips the car maker’s ability to supply it. A point Musk makes often is that Tesla doesn’t want to spur demand and has kept the advertising nonexistent for that reason. Demand, after all, is the product of advertising. And Tesla doesn’t need to create that product, for now.

The mass market is tough

The mass market, especially in the US, is tough. Every carmaker doing business here, with few exceptions, is present in most segments, and their vehicles are solid, even if they aren’t 100% electric powered and an expression of Elon Musk’s master plan to change the world and get us off fossil fuels.

In March, however, the rest of the auto industry will look at the Tesla Model 3 event, and shake its collective head, asking once again, “How does Tesla do it?”

SEE ALSO:There’s only one way for Elon Musk to realize his game-changing vision

NOW WATCH: Elon Musk just revealed how you can reserve the new $35,000 Tesla