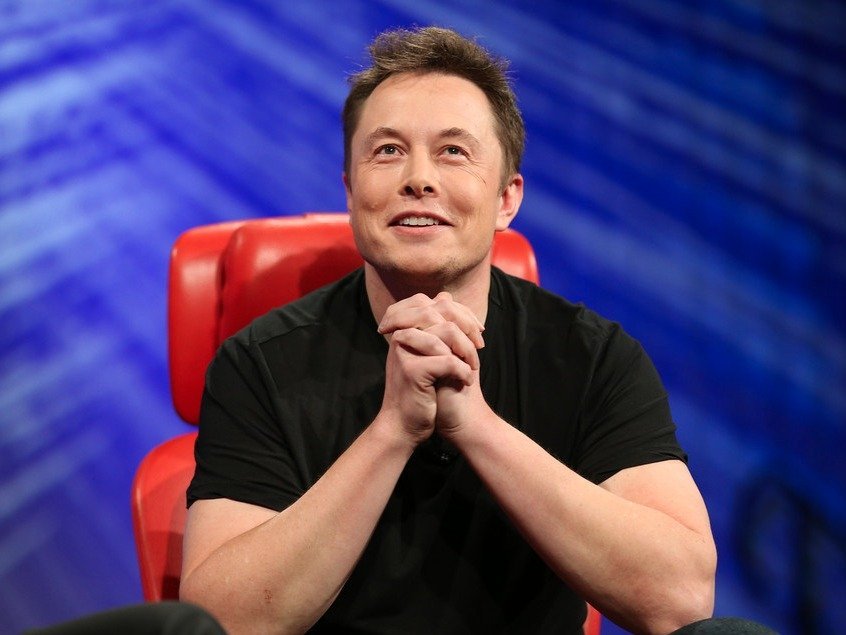 Now the good news. What if Tesla does everything right in 2017?

That outcome begins with launching the Model 3 before the end of the year. There’s a better-than-average chance that Tesla will launch the car sooner than expected, but that doesn’t mean they’ll be delivering 5,000 a month before 2017 closes out.

More likely, volume production won’t happen until mid-2018 or later. But an on-time launch will have huge symbolic effect and could send Tesla shares surging past $300 for the first time.

Tesla could jump ahead on the self-driving front, using Autopilot to beat competitors such as General Motors and Ford to market by years. After 2016’s fatal Autopilot accident, Tesla has doubled down on the technology and is now building the hardware into every new vehicle.

Musk & Co. could unveil a host of new vehicles and stoke media interest in the brand. A crossover SUV — think smaller Model X — is already planned, the Model Y. And Musk has hinted at a pickup and a semi, not to mention a revamped Roadster, Tesla’s original car, production of which as discontinued a few years back. Teslas are bonkers fast, so serving up a proper sports car would delight the company’s most passionate fans.

Tesla could also begin to establish its Tesla Network of car-sharing options and lay the groundwork for ride hailing, providing some parity with Uber and Lyft and bringing Tesla into a Silicon Valley business that it’s largely missed out on so far.

Continued expansion of the Gigafactory in Nevada would be a good sign that Tesla’s energy ambitions can be supported, along with the Model 3 production rollout. Both of those would require a lot of lithium-ion-battery cells.

And let’s not overlook SolarCity. Musk has managed to rev up enthusiasm for Tesla’s solar roof, and an early rollout of that product would start to shift the old SolarCity business away from leasing and toward fully purchased solar solutions. That would support Tesla Energy, as many roof customers may want to buy a storage battery. But it would also help Tesla to start moving some assets off its balance sheet — leased SolarCity panels that Tesla is now responsible for.

If Tesla achieved most of this, the company would be riding high by the end of 2017, even if it burned all its cash (roughly $3 billion) and continued to show no profit.