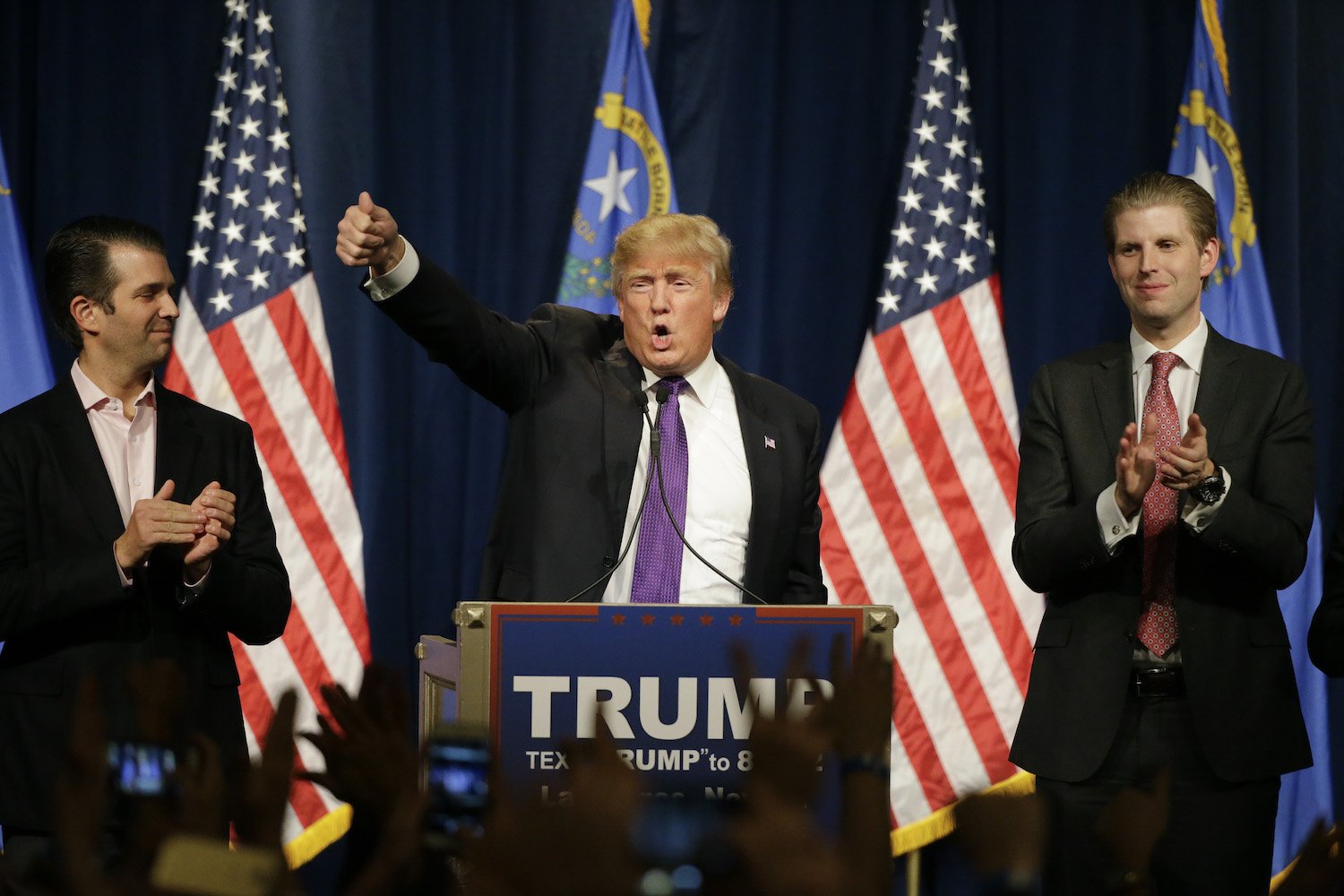 In the roughly two months since President Donald Trump took office, immigration officers have become more active around the US, detaining hundreds of people in the country without authorization, many of whom are slated for deportation.

Trump himself has referred to the immigration crackdown as “a military operation.”

In a number of cases, those arrested form the backbone of the labor force for the US’s agriculture industry.

This week, immigration officers arrested five apple pickers in far western New York. The men arrested had no criminal records and were not targeted by the officers, Immigration and Customs Enforcement told Crain’s New York.

Rather, the men were carpooling to work on an apple farm when stopped and found to not have legal status. They were charged with immigration violations and held “pending removal proceedings.”

In Vermont last week, three undocumented immigrant dairy workers were arrested in two incidents. The three men detained were advocates for immigrants and members of civil-society groups working on their behalf.

Immigrants, many unauthorized, make up the bulk of Vermont’s dairy-sector labor force.

The detentions prompted Sens. Patrick Leahy and Bernie Sanders, a Democrat and an Independent, respectively, and Democratic Rep. Peter Welch to ask ICE for clarification about the arrests, saying in a statement that, “the Trump Administration is targeting all undocumented persons, including the people that help keep our dairy farms and rural economy afloat.” Earlier this month, on the other side of the country, ICE agents stopped two buses of Latino farm workers who were on their way to their job harvesting flowers. ICE, which called the stop “a targeted enforcement operation,” said officers were looking for two men. They found one and arrested 10 others.

Three of the men detained in Oregon had criminal convictions, but four of them had no criminal past except for entering the country without authorization.

Most of the men arrested “come from regions in Guatemala where the violence is very high,” Pedro Sosa, an advocate with the American Friends Service Committee, told Oregon Public Broadcasting. “That’s why they left their country.”

Trump’s promises to crackdown on immigrants in the country illegally and ICE’s stepped-up enforcement efforts since his election have sent chills through the US agriculture industry. Industry-wide, 16% of workers are undocumented, while undocumented immigrants make up 70% of all fieldworkers — the vast majority of them Mexican. Fruit pickers harvest strawberries at a farm in California.Reuters/Edgard Garrido

In New York state, 1,080 farms are at risk of shrinking significantly or failing because of enhanced immigration enforcement in the state.

Intensified enforcement has also exacerbated a labor shortage already plaguing the industry in the state.

“If we don’t have the ability to have workers on our farms, farms can’t survive,” Farm Bureau spokesman Steve Ammerman told Crain’s.

Farmers are “having such a difficult time” finding workers, he said, “because people are scared, they’re nervous to be out in the open seeking employment.”

“If we were to engage in massive deportations, our agricultural system would collapse,” said Bruce Goldstein, president of the nonprofit Farmworker Justice, which works to improve living and working conditions on farms.

Trump’s aggressive stance on immigration is but one issue that has frayed US relations with Mexico.

Mexican politicians and activists seeking to rebuke Trump’s actions toward the US’s southern neighbor have targeted US corn exports to Mexico — worth $2.5 billion in 2015 — as an avenue through which to pressure the US president, raising the prospect that an industry dealing with labor shortages may soon have to grapple with declining sales as well.