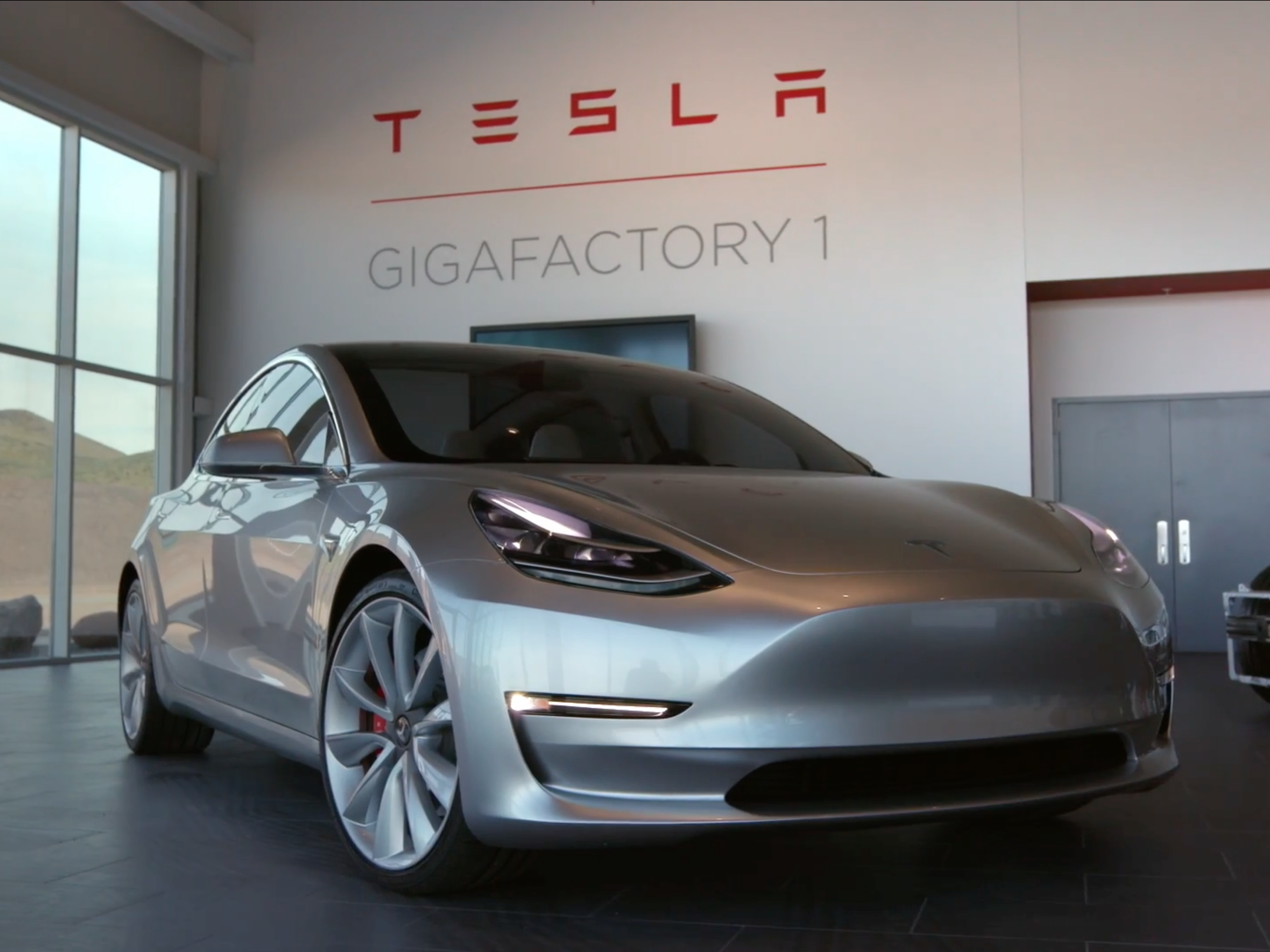 Tesla vehicles currently in production and the upcoming Model 3, will include new Autopilot hardware that will give the car the ability to be fully autonomous, the company announced Wednesday.

This doesn’t mean that Tesla vehicles are now completely autonomous. Rather, it means that Tesla is now including the hardware in its cars that will enable them to become fully autonomous.

“The foundation has been laid for fully autonomous, it’s twice as safe as a human, maybe better,” CEO Elon Musk said during a media call Wednesday evening.

Tesla vehicles will now have eight surround cameras that provide 360 degrees of vision at up to 250 meters of range, the company said in its statement.

The system will also include 12 ultrasonic sensors and an improved forward-facing radar that is capable of working in extreme weather conditions. The data collected by these sensors will be processed in a new onboard computer that has 40 times more computing power than the previous version.

“It’s basically a supercomputer in the car,” Musk said during the call.