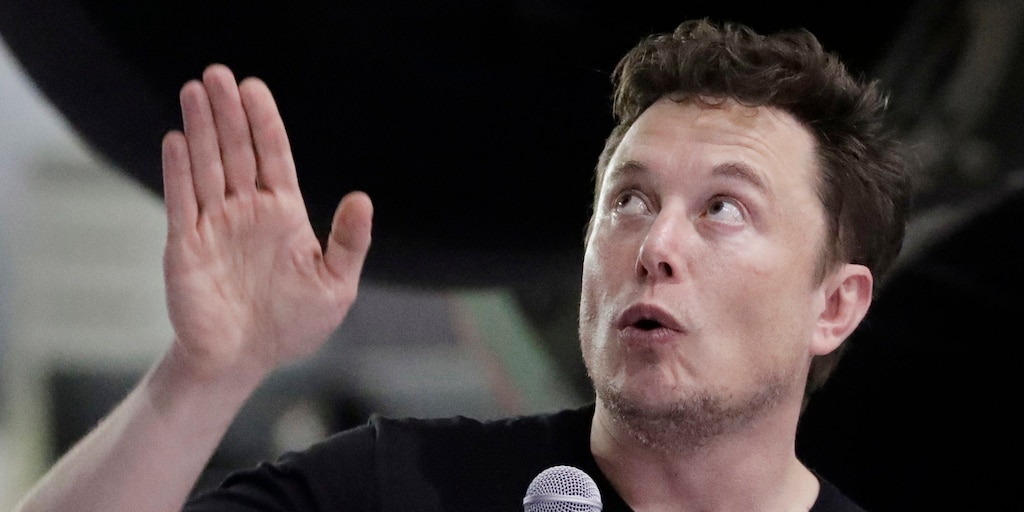 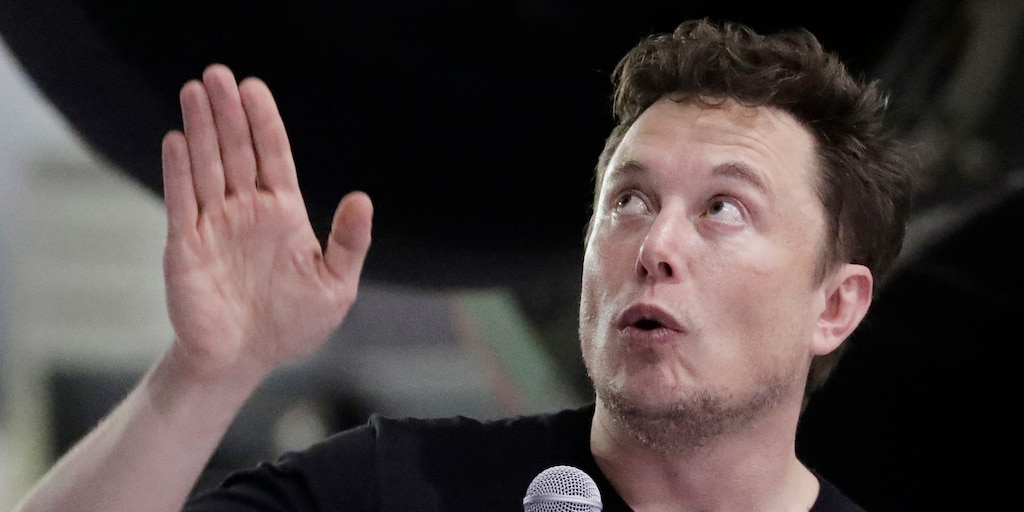 The automaker jumped as much as 3.6% in early trading following a Reuters report that Tesla will take a $1.4 billion loan from Chinese banks. The funds will go toward the company’s Shanghai factory, three sources familiar with the plans told Reuters.

Tesla will work with China Construction Bank, Agricultural Bank of China, Industrial and Commercial Bank of China and Shanghai Pudong Development Bank, among other firms. The banks previously offered Tesla up to 3.5 billion yuan ($499 million) due for repayment on March 4, 2020, according to a Securities and Exchange Commission filing dated March 1, 2019.

The $420 per share threshold was immortalized by a tweet from the electric-automaker’s CEO on August 7, 2018. With no prior warning, Musk announced he was “considering taking Tesla private at $420,” and ended the message with the phrase “funding secured.”

The SEC issued subpoenas to Tesla concerning the tweet just one week later, inquiring whether Musk’s statements were truthful or if he was misleading investors.

By late September the regulatory agency filed a lawsuit against the CEO, alleging he made “false and misleading statements” in the tweet. The regulator claimed the meeting between Musk and the fund participating in a buyout “lacked discussion of even the most fundamental terms of a proposed going-private transaction.”

Musk settled with the SEC two days after the lawsuit was announced, agreeing to pay a $20 million fine without admitting wrongdoing.

Sports betting giant DraftKings is going public with a triple-merger deal and a $3.3 billion valuation

Cars and fridges are getting smarter, and they could learn to pay their own bills next. Even Visa is exploring the IoT-driven tech. 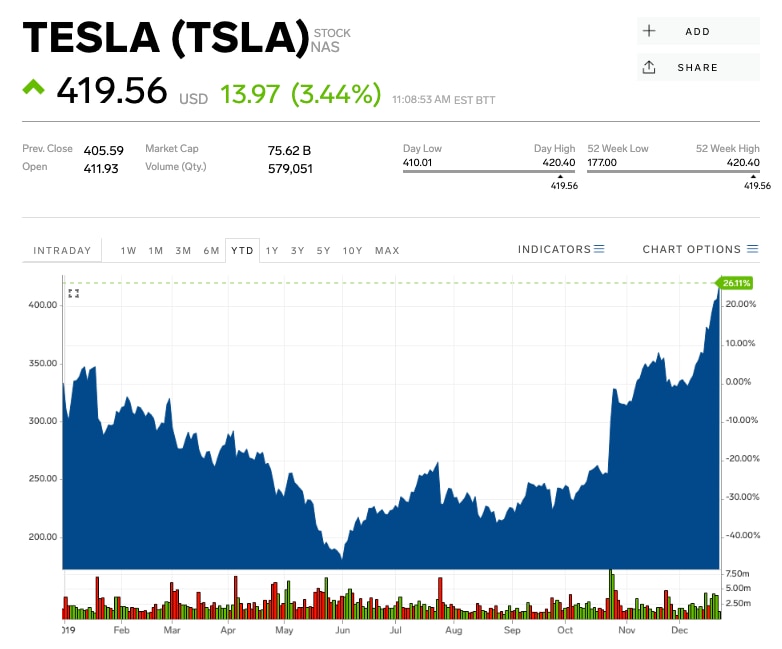