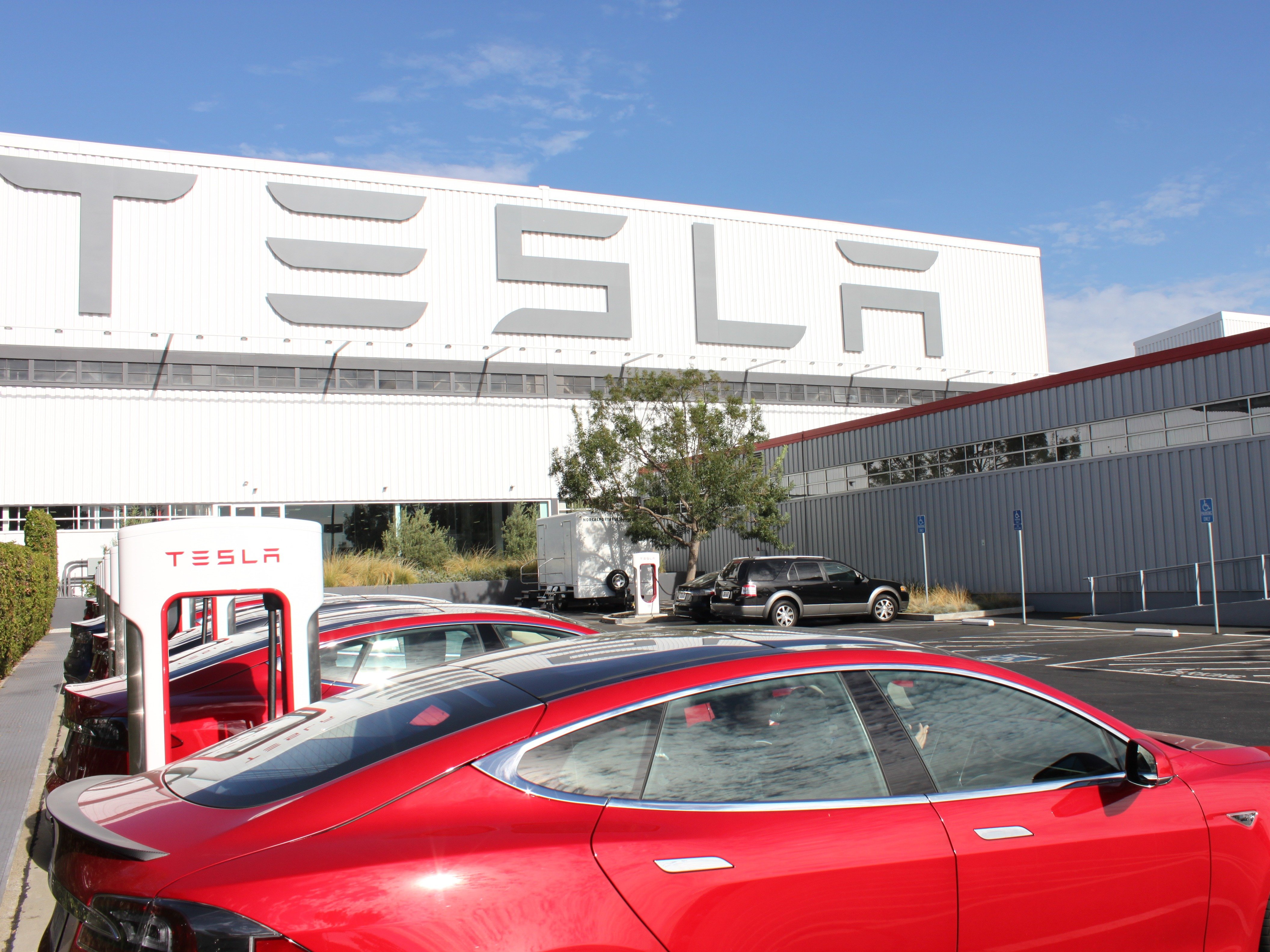 Last month, Tesla Motors introduced the “Summon” feature in its 7.1 software update which allows its cars to enter or exit parking spots or garages without the driver in the car.

Today, in a blog post titled “Enhancing Safety and Convenience with Summon“, Tesla outlined three reasons why it believes the Summon feature will push automotive safety and convenience forward.

“While many of (the new features from the update) move the ball forward toward a safer autonomous future,” Tesla said in the blog post, “none is more significant than the remote parking technology known as Summon.”