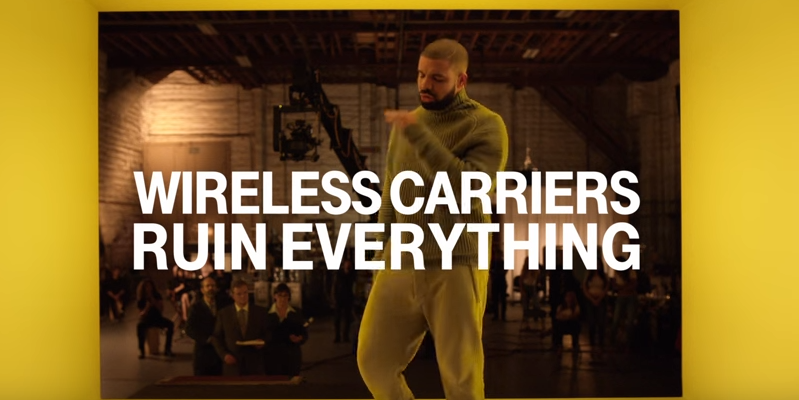 Super Bowl 50 isn’t happening until Sunday, February 7, but some of America’s biggest brands, including Acura, Doritos, and official Super Bowl sponsor Pepsi, have already aired teasers and commercials ahead of TV’s most watched annual event.

“It’s the biggest stage out there, and one thing we know for sure is it’s the only time of year where consumers are looking for the ads,” one second-time advertisertold Business Insider.

Though some ads, like T-Mobile’s “Restricted Bling” commercial featuring “Hotline Bling” rapper Drake, have already garnered millions of views, ad-tracking company Unruly has designed a way to track impact beyond the view counter.

Using data from their Unruly Viral Video Chart, they’ve revealed a list of the 10 most shared Super Bowl ads so far, determined by the number of YouTube and Facebook shares the ads have rather than the number of views. According to Unruly, shares are a more accurate measure of what’s truly going viral and generating the most buzz.

Check out the 10 ads below.