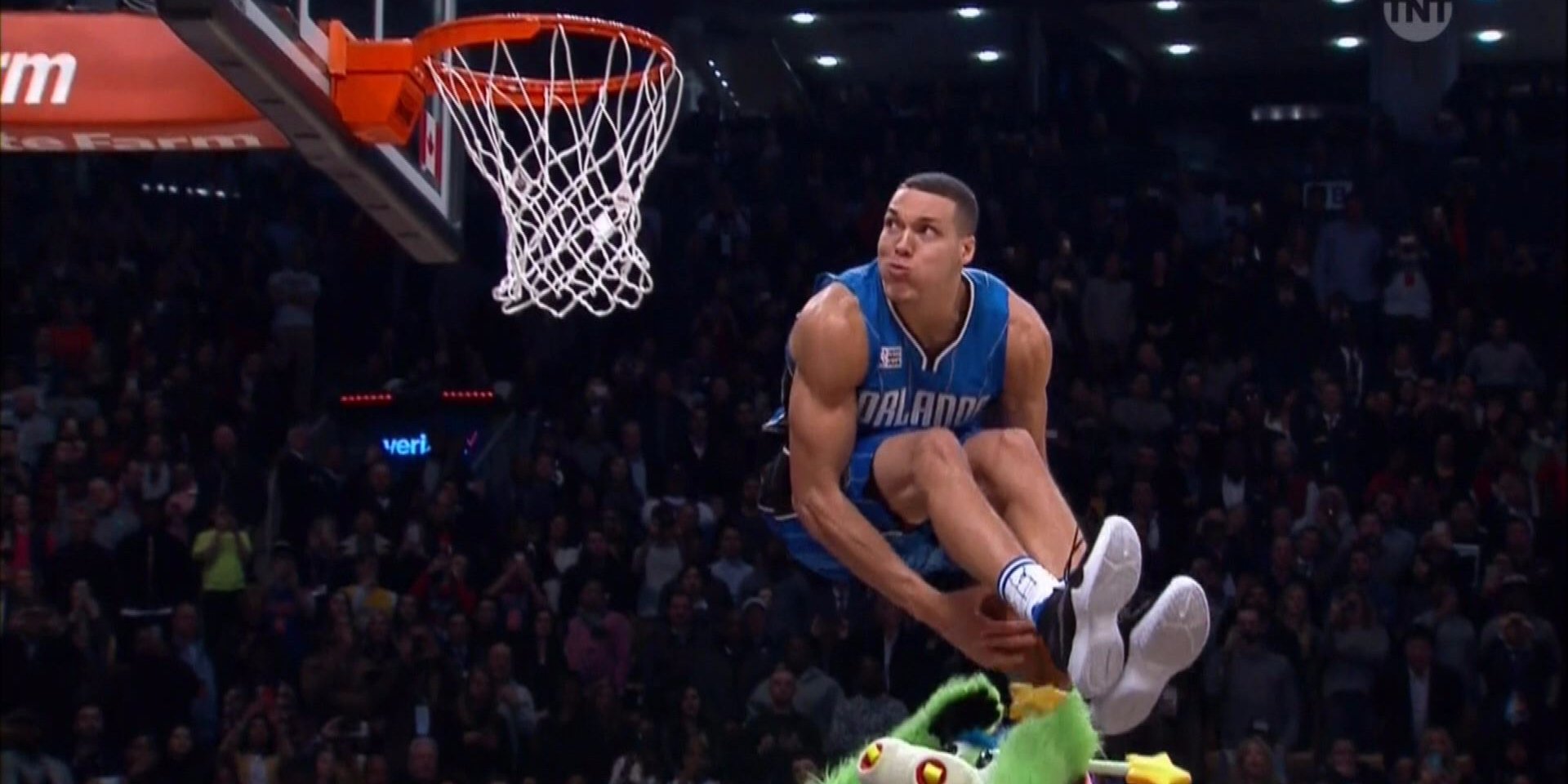 Zach LaVine repeated as the NBA dunk champion, but thanks to some spectacular dunks by both LaVine and Aaron Gordon, it was a contest for the ages and suddenly TNT’s showcase has become must-watch again.

By the end of the night, many were calling for co-champions in an event that was reminiscent of the Michael Jordan-Dominique Wilkins dunk contest back in 1988. That is, this one was spectacular and we were all winners.

Below, we recap the 12 best dunks of the night, via TNT.