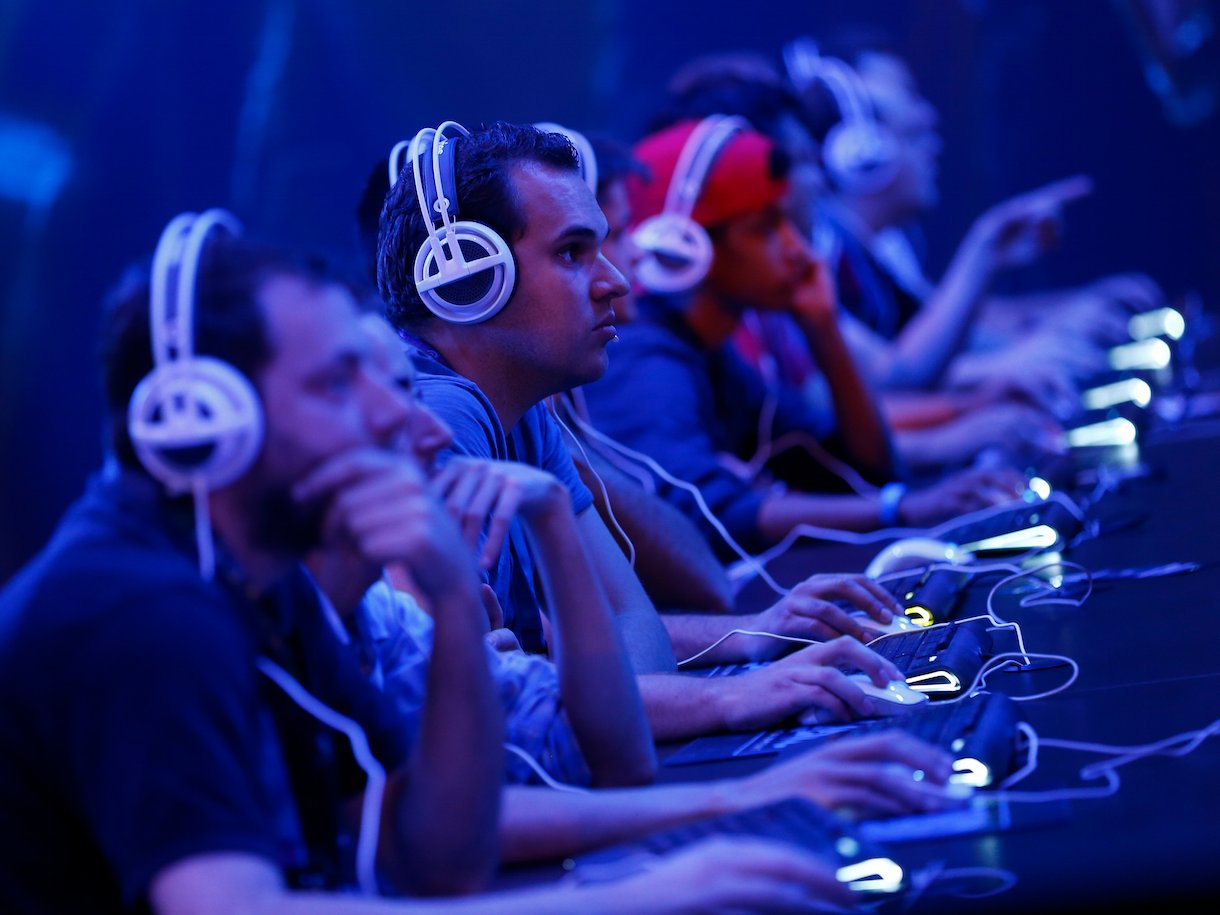 There’s one hedge fund strategy that’s emerged as the big winner in 2016, and it’s driven by computers.

It has been absolutely brutal for hedge funds in general. Many are already suffering double-digit losses as global equities got slammed and oil prices plunged in January.

The average hedge fund is now down about 4.4% this year, according to data from Hedge Fund Research. It’s a horrible start for hedge funds in general, and follows an awful 2015, with the average fund falling -3.64%, HFR’s data shows.

According to hedge fund data firm eVestment, only 32% of the funds they track were positive in January.

The hedge fund industry is made up of multiple strategies—long/short equity, activist, event-driven, distressed, global macro, and the list goes on.

The strategies doing the worst though are ones with exposure to equities markets and also high-yield fixed income. Meanwhile, the strategies that are doing well are the ones that are not correlated to long-only benchmarks and are actually hedging their portfolios.

The real standout strategy in 2016 has been the managed futures funds or commodity trading advisers (CTAs). CTAs are having a killer year, with the average fund tracked by HSBC up 5.5% this year. In other words, the computers are winning.

CTAs had a good year in 2015 too and capital inflows into the strategy.

Managed futures’ +1.89% return in January is the best monthly aggregate return since January of last year when the universe returned +2.52%. Large managed futures funds, those with greater than $1 billion in AUM, were +2.52% in January. This group of funds, which received virtually all of the strategy’s nearly $15 billion in new allocations on a net aggregate basis in 2015, was also positive last year, returning +2.12% and outperforming most segments of the hedge fund industry.

Not all CTAs are the same though. Some trade in a few markets, while others trade in over 140 different markets. The strategies can vary too.

Don Steinbrugge, managing partner of the Richmond, Virginia-based Agecroft Partners, a marketing and consulting firm for the hedge fund industry, explained this in a big report on CTAs last year:

The CTA marketplace is highly competitive with approximately 1000 offerings for investors to choose from. The strategies used by these firms vary widely between those usingfundamentally based models to those that are purely quantitatively driven focusing on market trends. There are also major differences in investment time horizons with some firms being very short term orientated, turning the portfolio over a few times a week or even intra-day to others that are long-term oriented. Despite this broad range of alternatives among CTA strategies, most of the assets are concentrated in a few firms that focus the majority of their strategy on identifying medium-term market trends.

Steinbrugge’s report also said that many investors have been reluctant to invest in CTAs because they don’t understand them.

Many investors also find it difficult to evaluate and differentiate between the broad array of CTA firms and strategies in the market place which causes them to put off making a decision to invest indefinitely. Other investors have seen that CTA’s historically have had periods where they outperform the market and other times underperform. As a result, they hold off on allocating until they are able to properly time when the strategy will outperform. Since this is potentially impossible to do, these investors also put off making a decision to invest indefinitely.

“The bottom line is that if an investor does not understand how a strategy works they are very unlikely to invest,” Steinbrugge wrote.

It looks like they now have a reason to spend a bit more time understanding the funds.