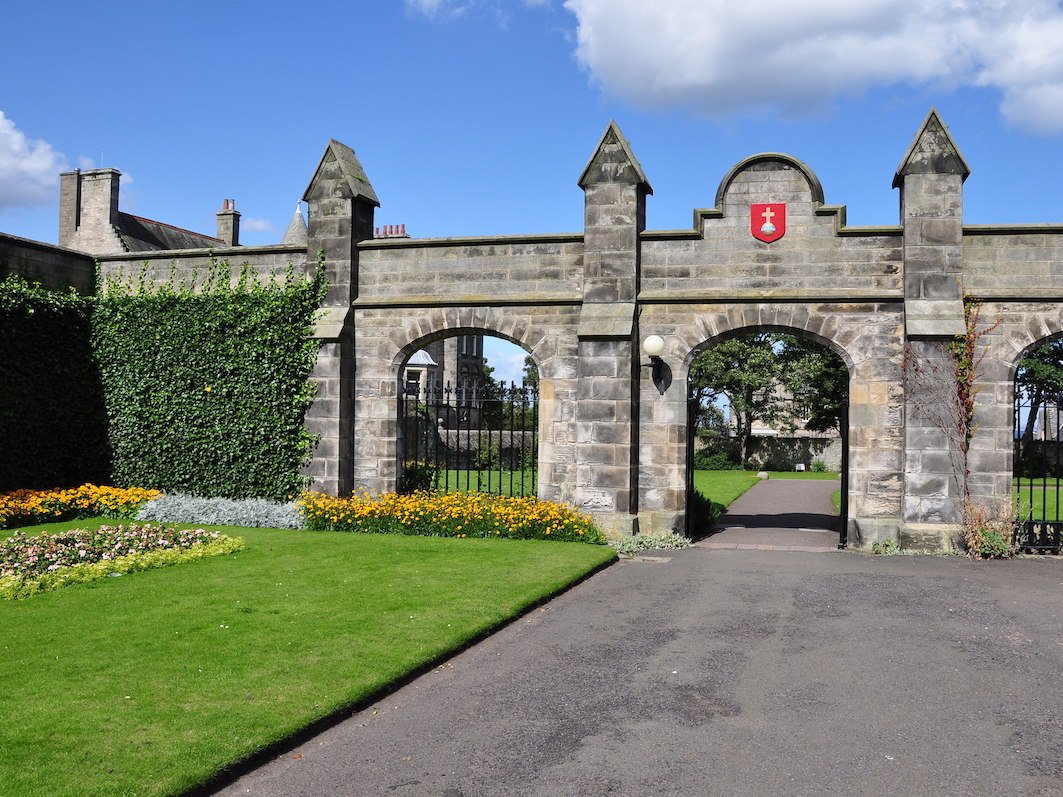 The economic profession has got a bad rap in Britain recently with the failure of “so-called experts” often cited by pro-Brexit campaigners as a reason to mistrust economists who overestimated the negative impacts of Brexit on the economy. Despite this, interest in economics as an academic subject is on the rise.

This week, the Guardian published its annual ranking of the UK’s best universities, which ranks establishments according to a number of factors including course satisfaction, student to staff ratio, and career prospects.

The ranking is broken down into subject areas, with economics one of those covered. Business Insider decided to take a look at the top universities for studying the subject in the UK.

As the ranking heavily favours student satisfaction as a criteria, rather than pure academic achievement, some powerhouses like University College London, Manchester University and even the London School of Economics miss out.

Check out the schools the Guardian ranks highest, below: