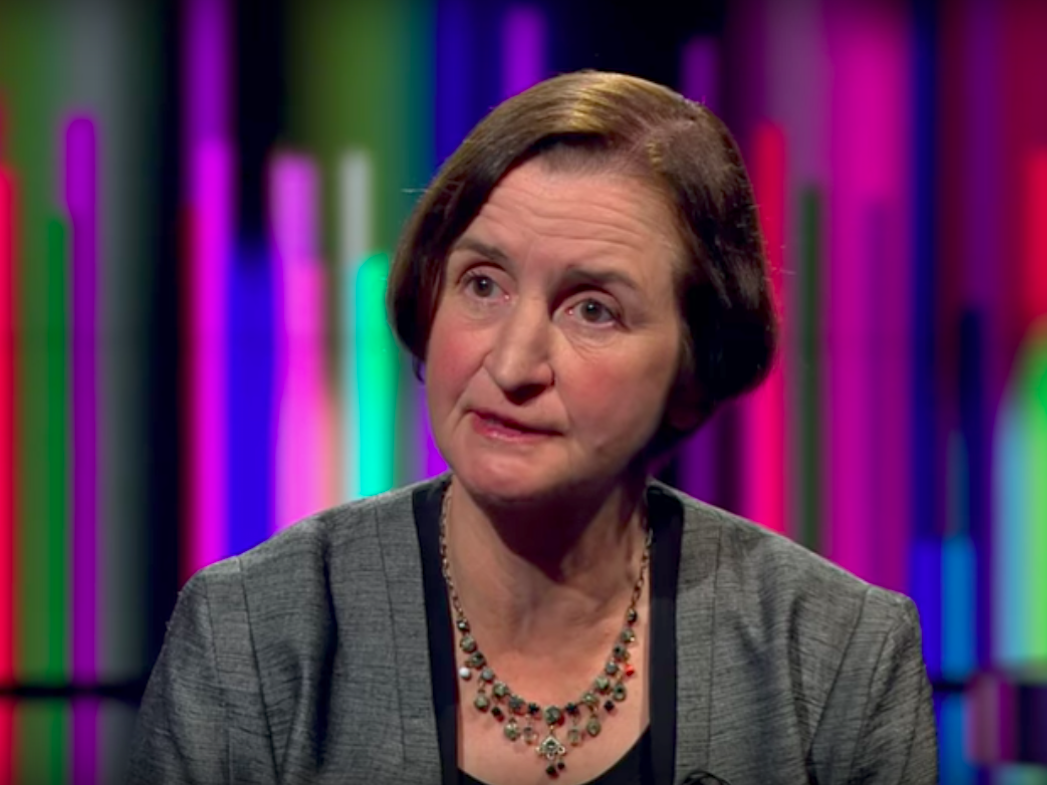 LONDON — Labour Foreign Secretary Emily Thornberry was “wrong” to say the party could abandon its commitment to the Trident nuclear deterrent system, the party’s defence spokesperson has said.

In an interview with the BBC, Labour Shadow Defence Secretary Nia Griffith said Labour’s commitment to renewing Trident was “already settled” and will definitely remain in place despite a planned policy review.

“What it is not about is actually questioning whether we would have a Trident nuclear deterrent because we settled that last year,” Griffith told BBC Newsnight on Friday evening.

This was shortly after Thornberry told LBC presenter Iain Dale that Labour couldn’t guarantee its commitment to Trident will continue after the proposed policy review.

Asked about Thornberry’s remarks, Griffith said “with all due respect, Emily is not the shadow defence secretary — I am” and went on to describe her colleagues claim as “wrong”.

The defence policy review, which Labour leader Jeremy Corbyn has promised should the party win the June 8 general election, would instead look at how money should be spent on national defence, Griffith told Newsnight.

The Trident nuclear deterrent system has been an awkward issue for Labour since Corbyn became leader. Corbyn has been a lifelong opponent of nuclear weapons but the vast majority of Labour MPs support a British nuclear deterrent.

The Labour leader agreed to include a commitment to Trident in the party manifesto, released earlier this week.