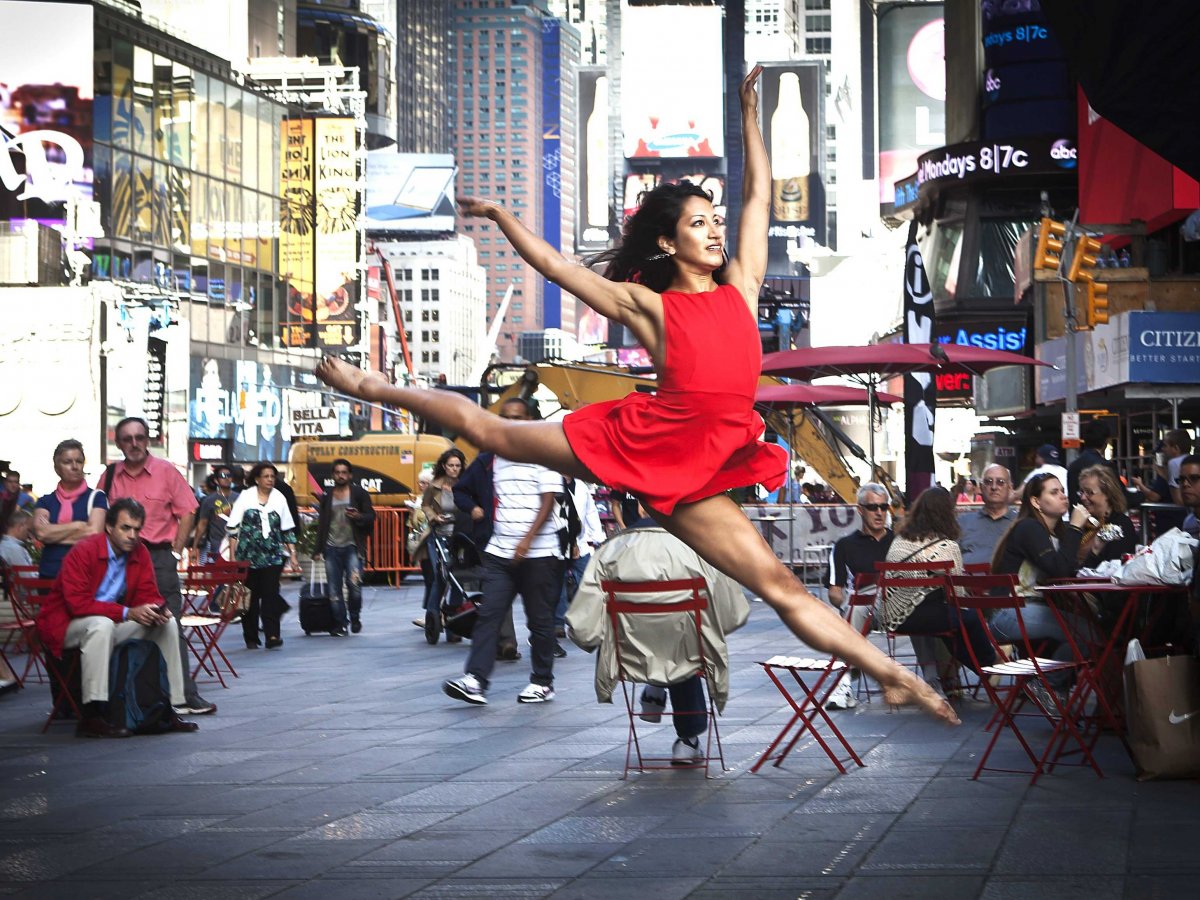 ReutersA dancer posing as part of the “Dance as Art” photo project in Times Square in New York in 2014.

London has become synonymous with rising house prices because of the major housing shortage in the dense capital city. Even worse is that property-price growth is set to keep rising over the next five years by various estimates.

But according to the latest report by the residential and commercial property consultancy Knight Frank, titled “Prime Cities Forecast,” there are numerous major cities, many of which are financial capitals, that will see greater property growth.

So, Business Insider decided to take a quick look at which major cities around the world will expect to see the biggest increases in residential property prices over 2016.