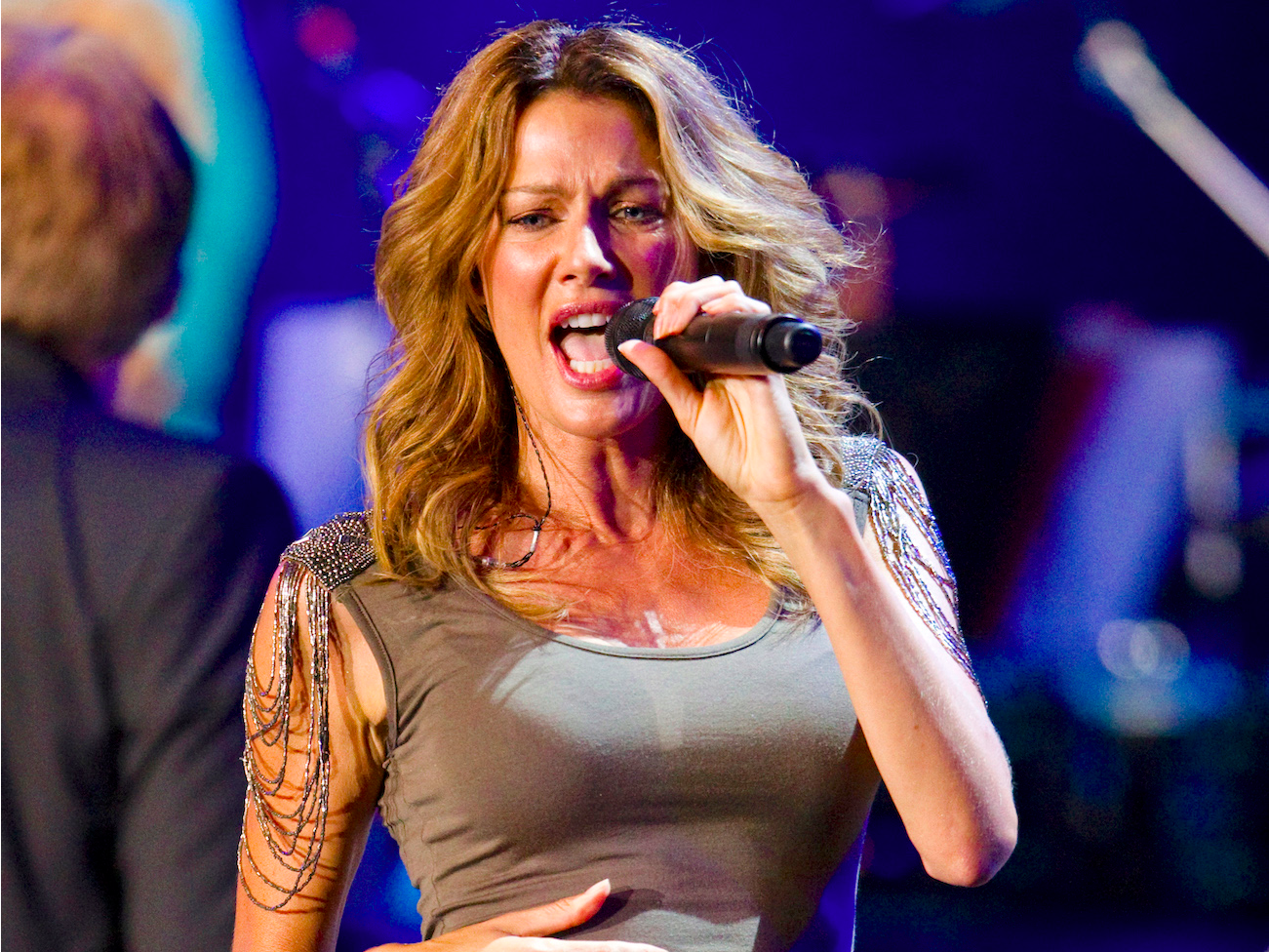 And as a multibillionaire she lives an enviably incredible life.

Her fortune is so vast that it eclipses that of Harry Potter author J.K. Rowling and the Queen combined at £1.01 billion. Bertarelli’s net worth is now at £11.5 billion, according to the Sunday Times Rich List 2017.

She became Miss UK as a teenager, an accomplished music writer in her 20s, and then in her 30s she became the wife and the mother of three children with Switzerland’s richest man, Ernesto Bertarelli, who sold his family’s pharmaceuticals firm Serono for £9 billion to Merck in 2007.

Now in her 40s, she is trying to take the world by storm with her singing. She has already supported Simply Red’s Mick Hucknall in concert and performed for the prince and princess of Monaco.

Through interviews from The Telegraph,the Mirror, and her website, as well as pictures from her Instagram, we’ve put together the fairytale that is Kirsty Bertarelli’s life.