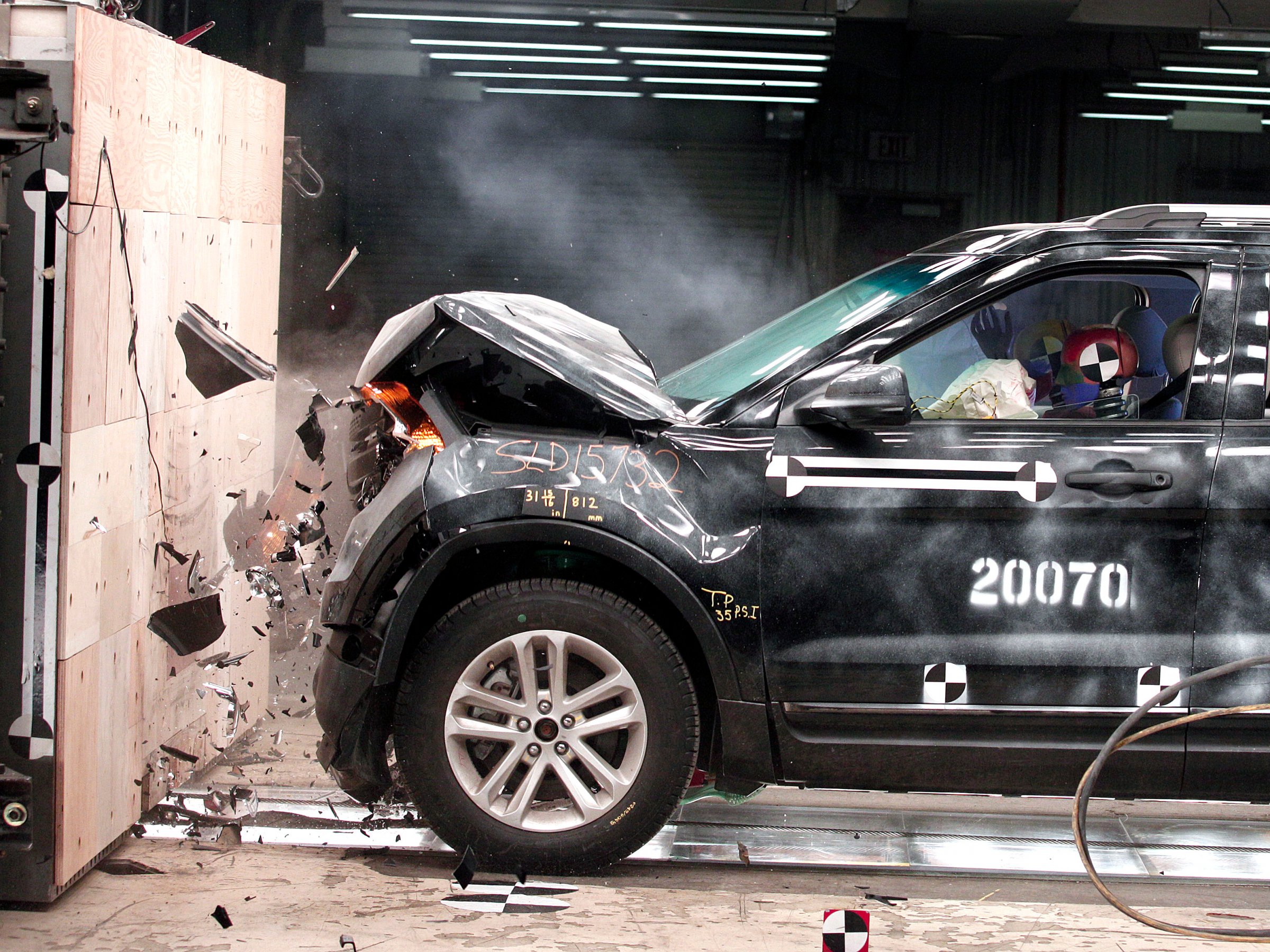 The Commerce Department on Friday reported first-quarter US GDP growth of 0.7%, below the 1% economists were expecting.

A large reason for the lackluster print was a big drop-off in the amount Americans spent.

Real personal consumption grew by just 0.3% in the first quarter, down from 3.5% in fourth quarter of 2016. It’s the lowest since Q4 2009, just two quarters removed from the recession.

According to Ward McCarthy, the chief financial economist at Jefferies, this dragged down growth.

“Q1 PCE rose a modest 0.3% and contributed a scant 0.23 percentage points to growth,” McCarthy said in a note after the release. “The US is still very much a consumer-driven economy, and the consequences of a quarter when consumer spending slows are clearly reflected in headline GDP growth. Had PCE made the average contribution to growth, Q1 headline GDP growth would have been 2%.” The significant spending drop came from a drag in two key areas, according to TD Securities’ Brittany Baumann.

“Reduced spending on motor vehicles led to a contraction in durable goods expenditures (-2.5%) while seasonably warm temperatures hit spending on utilities, contributed to a weak spending on services (0.4%),” Baumann said in a note.

Oddly enough, it doesn’t appear to be because Americans are getting paid less. The employment cost index, a measure of the costs of wages and benefits to American labor, hit 0.8% in the first quarter, its highest reading since Q1 2008.

The ECI’s increase was driven by wage costs, which make up 70% of the index, increasing 0.8% and benefits costs increasing 0.7%.

The wages index wasn’t quite at a postrecession high, but it was close.

Real disposable income also grew 1% in the quarter, indicating Americans had more money in their pockets to spend.

It’s possible this was driven mostly by seasonal factors. The first quarter has typically seen weak growth over the last few years, for reasons that aren’t entirely clear, and one-time factors like lower energy spending due to warm weather may have weighed on spending.

It’s important to note that this first estimate of GDP is subject to two more revisions over the coming months, so additional data-gathering may show a strong trend.

Neil Dutta, the head of US economic research at Renaissance Macro, said the underlying fundamentals for consumption looked stronger than the GDP gain, so the weakness may be temporary.

Real disposable personal income “rose 1.0% SAAR over the quarter, which is not great but does suggest thatconsumption likely undershot fundamentals,” Dutta said. “Expect a rebound in coming quarters.”