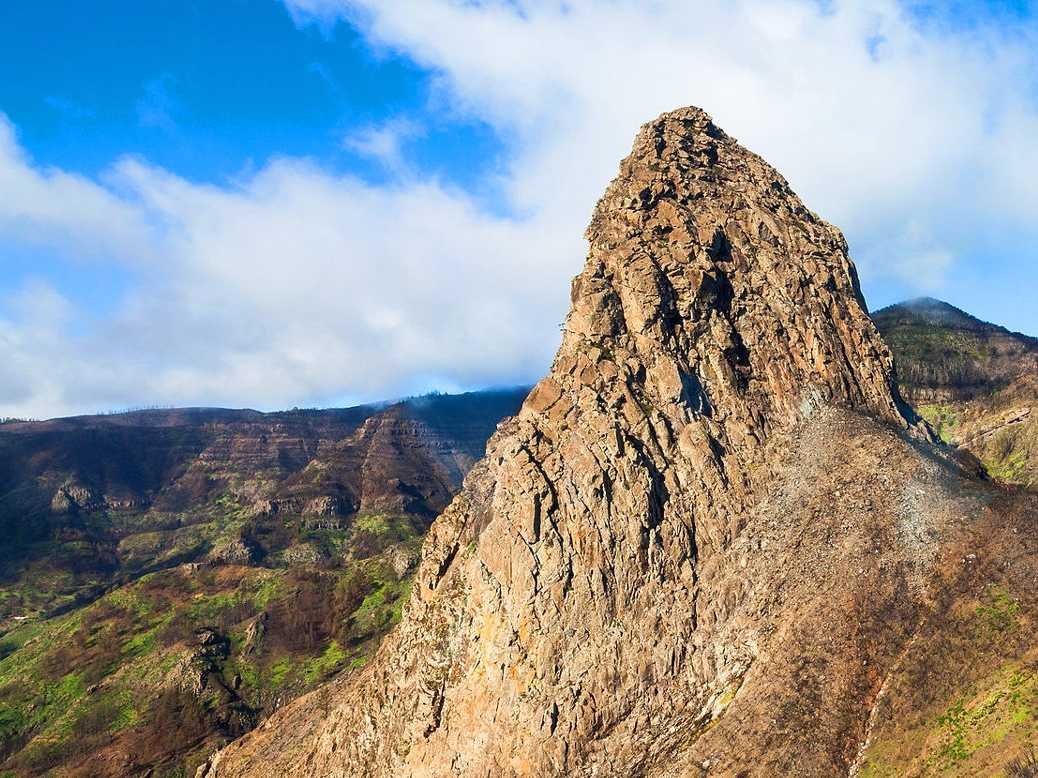 Over at A Wealth of Common Sense, Ben Carlson has a great chart showing us all the times people have said, “This is the top!” since the financial crisis.

It has happened a lot. And they have been wrong.

As an alternative to asking if this really is the top, Carlson suggests a series of questions investors might be better off asking themselves.

Remember when the dollar was supposed to collapse as the world’s reserve currency?

Or the Fed was going to cause hyperinflation?

Or we were certain to witness to a double dip recession?

On Thursday, we highlighted comments from Oaktree Capital’s Howard Marks, who said that just about everything an investor could buy right now looks expensive. Marks, however, still thinks we’re a ways away from the blow off top.

And then there is David Rosenberg, who noted that when inflation and GDP have been running within the ranges they are currently — 1% to 2% for inflation, 2% to 3% for GDP — stocks have performed quite well.

But so the next time you feel like calling “the top,” just remember all the times it happened in recent history… and all the times people were wrong. A Wealth of Common Sense

SEE ALSO:‘Virtually all assets are trading above their intrinsic value’

NOW WATCH: Here’s what happens when you get bitten by a black widow