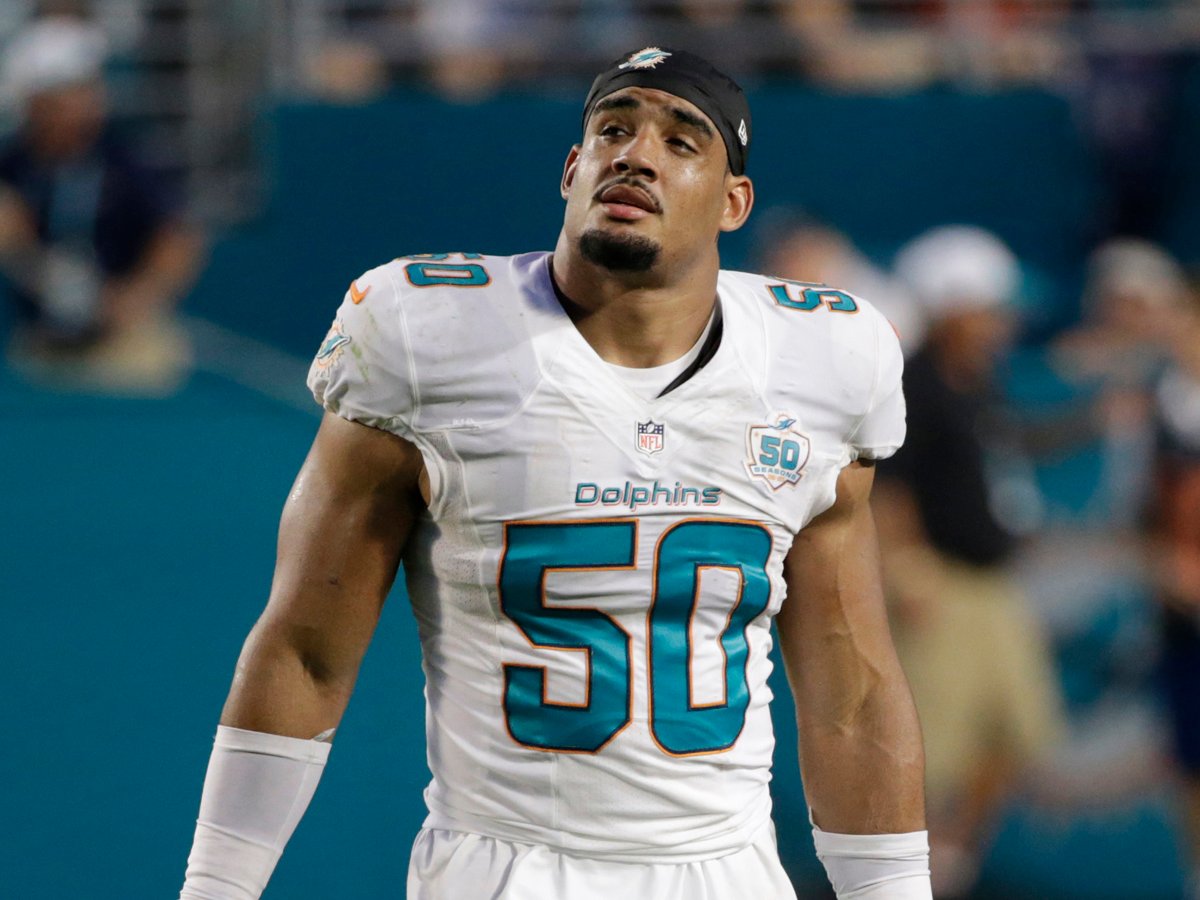 Wilfredo Lee/APOlivier Vernon can now a sign a bigger, longer contract with another team.

For some NFL players, the franchise and transition tags that teams use to put off free agency or long-term deals can be a hassle.

Though the tags are usually high-dollar, guaranteed payments, they’re only one-year deals, and they restrict a player’s choice to play for the team he wants.

However, after the Dolphins signed defensive end Mario Williams, they pulled the transition tag from Vernon, thus making him a free agent.

Though perhaps not the best execution, the link leads to a meme of Mel Gibson in “Braveheart” yelling “Freedom” in the film’s final scene.

Now open to sign a deal wherever he wants, Vernon figures to see a much bigger payday:

Dolphins have pulled the transition tag on LB/DE on Olivier Vernon, per source. Now a free agent. Will command big dollars.

According to Schefter, by pulling the tag, the Dolphins will get a compensatory draft pick from Vernon’s next team. They wouldn’t have gotten one with Vernon on the transition tag.

It appears the move makes all sides happy. The Dolphins have a replacement and a future draft pick coming, while Vernon is free to sign for another team while getting a bigger, longer contract. That benefits Canter, too.

NOW WATCH: ‘God bless all of you and God bless football’ — watch an emotional Peyton Manning announce his retirement from the NFL