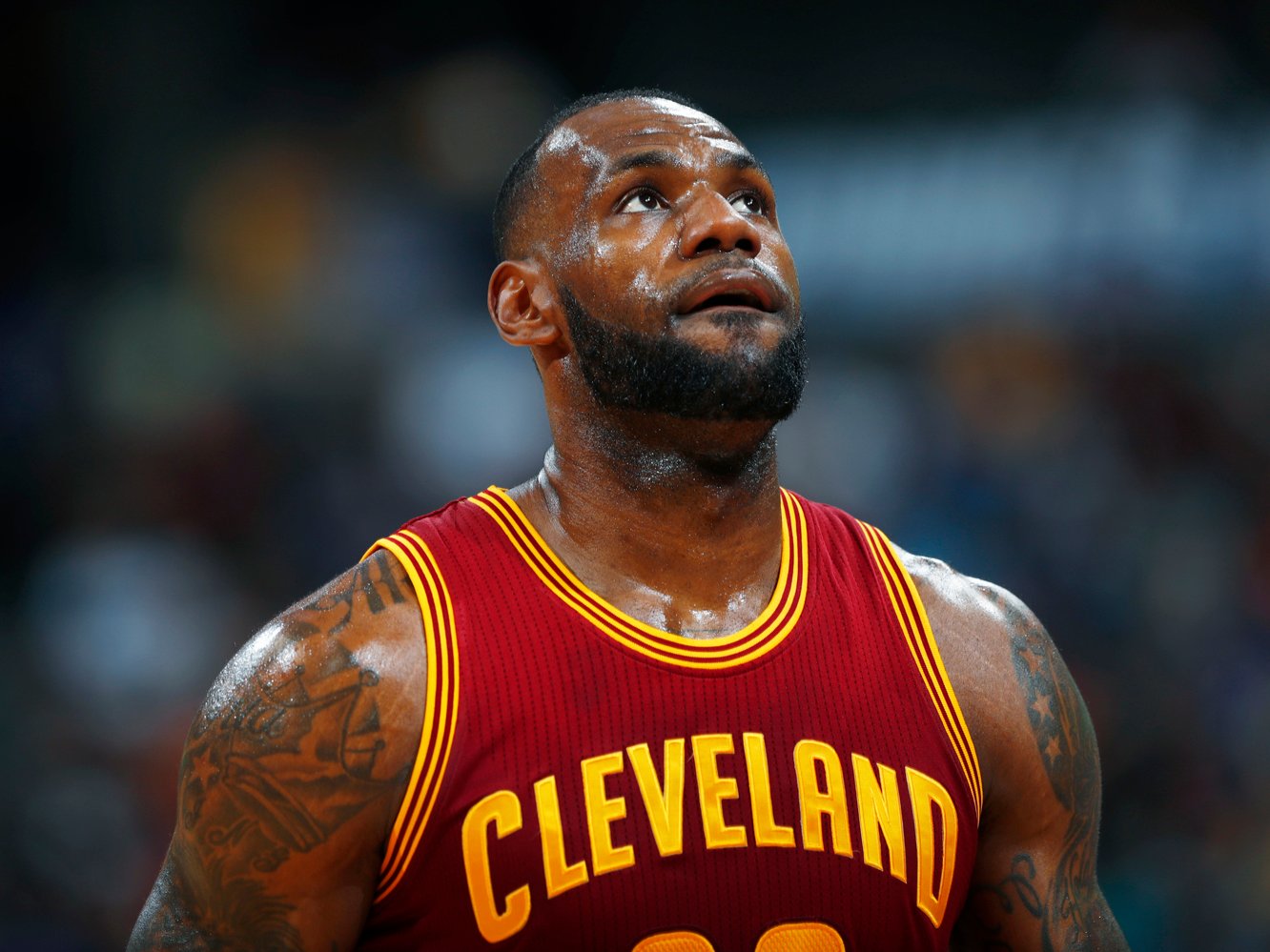 If the NBA playoffs started today, the Cleveland Cavaliers wouldn’t own home-court advantage if they were to make the Eastern Conference Finals.

With a lackluster 24-20 record in 2017, including a 7-10 record in March, the Cavaliers’ grip on the No. 1 seed has slipped into the hands of the Boston Celtics.

On Wednesday, the Cavaliers are set to play in one of their biggest games of the season when they take on the Celtics in Boston, with first place potentially on the line.

However, heading into that game, they’re going to be in an awkward position with some conflicts of interest.

Seeding hasn’t necessarily been the Cavs’ priority this season. According to Cleveland.com’s Joe Vardon, head coach Tyronn Lue has said team health is more important to him than seeding, and the Cavs, who closed out every postseason series on the road en route to the championship last year, don’t have much reason to worry about the difference between first and second place.

Wednesday’s showdown with Boston, as Vardon calls it, is like a penciled-in loss. It’s a road game on the second night of a back-to-back against a strong home team in the Celtics. Furthermore, the Cavs also play Friday at home — their fourth game in six nights. Presumably, Wednesday would be a perfect time to rest the big three of LeBron James, Kyrie Irving, and Kevin Love, as the Cavs have been willing to do this season.

That may not be such an easy call, however — the game against the Celtics will be broadcast on ESPN. In March, the Cavs made headlines when they rested their big three for a nationally televised Saturday night game against the Los Angeles Clippers. The NBA was so angry that the commissioner, Adam Silver, called Cavs general manager David Griffin and scolded him for sitting his stars for a primetime game, according to ESPN’s Ramona Shelburne. Silver later issued a memo to teams suggesting that resting stars had become a problem that the league needed to address.

Surely, if the Cavs were to rest James, Irving, or Love for a nationally televised game against the Celtics, in a potential first-place battle, the league would not be happy. Of course, the Cavs likely don’t have much reason to care about the league’s wishes — they want to be healthy for the upcoming postseason, and a road game on the second night of a back-to-back in what should be a competitive game could leave their stars more susceptible to injury.

Wednesday should be a test of the Cavs’ philosophy of rest over wins, Vardon notes. It may reveal how much the Cavs care about first place and whether they’re willing to anger the league in an effort to preserve their postseason hopes.

SEE ALSO:The Lakers may have had the most costly win of the NBA season