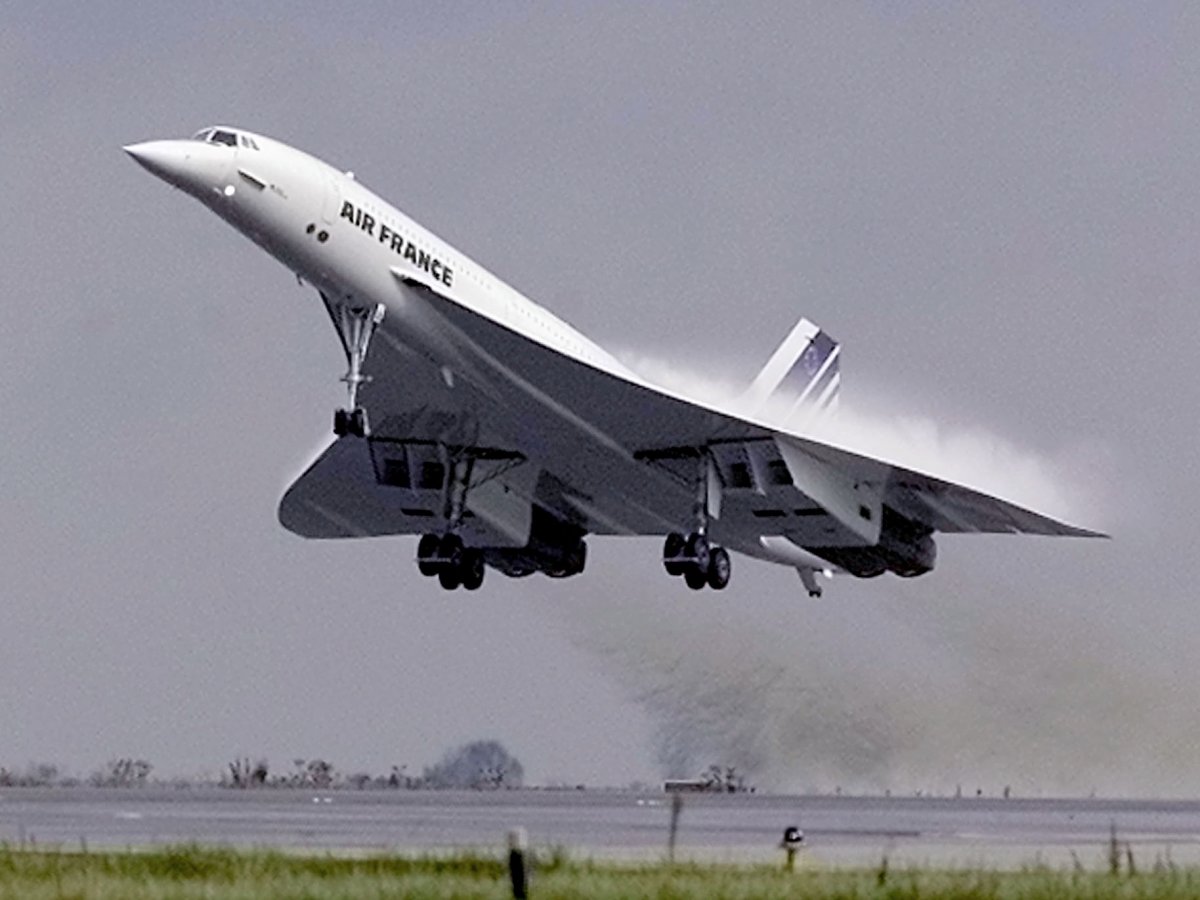 On the morning of January 21, 1976, two Concordes — one each from British Airways and Air France — took off simultaneously on what would be the aircraft’s first commercial supersonic flights with fare-paying passengers.

The British Airways jet took off from London’s Heathrow Airport bound for Bahrain, while the Air France flight left Paris Orly Airport headed for Brazil with a stop in Senegal.

Later that year, Air France and British Airways put the cutting-edge jet into service — making daily flights from Europe to the US. The jet was retired from service nearly 30 years later.

A decade after the retirement of the jet, we remember the awesome experience that was flying on the Concorde.