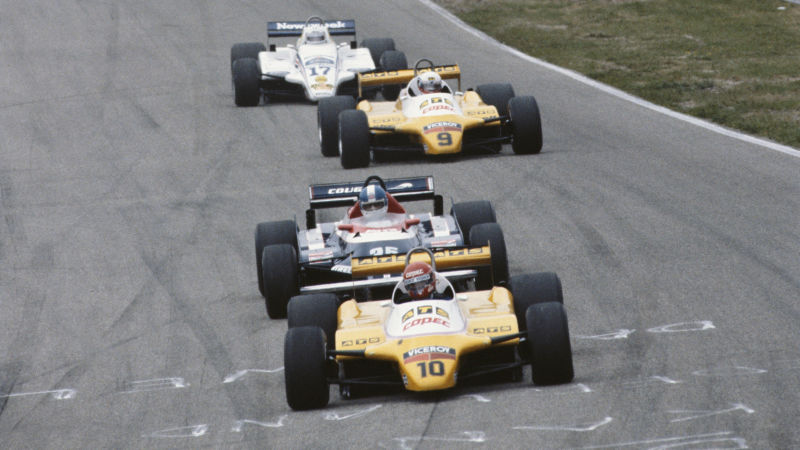 For the first time in more than three decades, Formula One will host a Dutch Grand Prix next year. The race track that will get the honors is the one that last hosted the race all of those years ago, the Zandvoort in the Netherlands—after some upgrades to meet modern FIA track standards, that is.

F1 announced the new race on Tuesday, but it was simply confirmation of the ongoing rumors and reports about the series’ return to the nearly 2.7-mile, 14-turn Zandvoort track, given, for one, Dutch driver Max Verstappen’s popularity in his home country.

It’s also worth noting that this news comes amidst reports that F1 could drop two of its current events next yearin order to keep the schedule at 21 races with its new additions, Zandvoort and a street race in Vietnam.

Zandvoort sits right along the Dutch coast of the North Sea, and

hosted F1 for 30 grands prix, from 1952 through its most recent one in 1985. The press release from F1 said its Dutch Grand Prix deal is for “at least three years” starting next season, but didn’t specify what needs to be done between now and then to bring the track up to standards aside from that it “will be rebuilt.”

A later post on the F1 website said some focus will be on tweaking the track design to suit modern F1 cars and “encourage overtaking,” but what that means exactly isn’t totally clear.