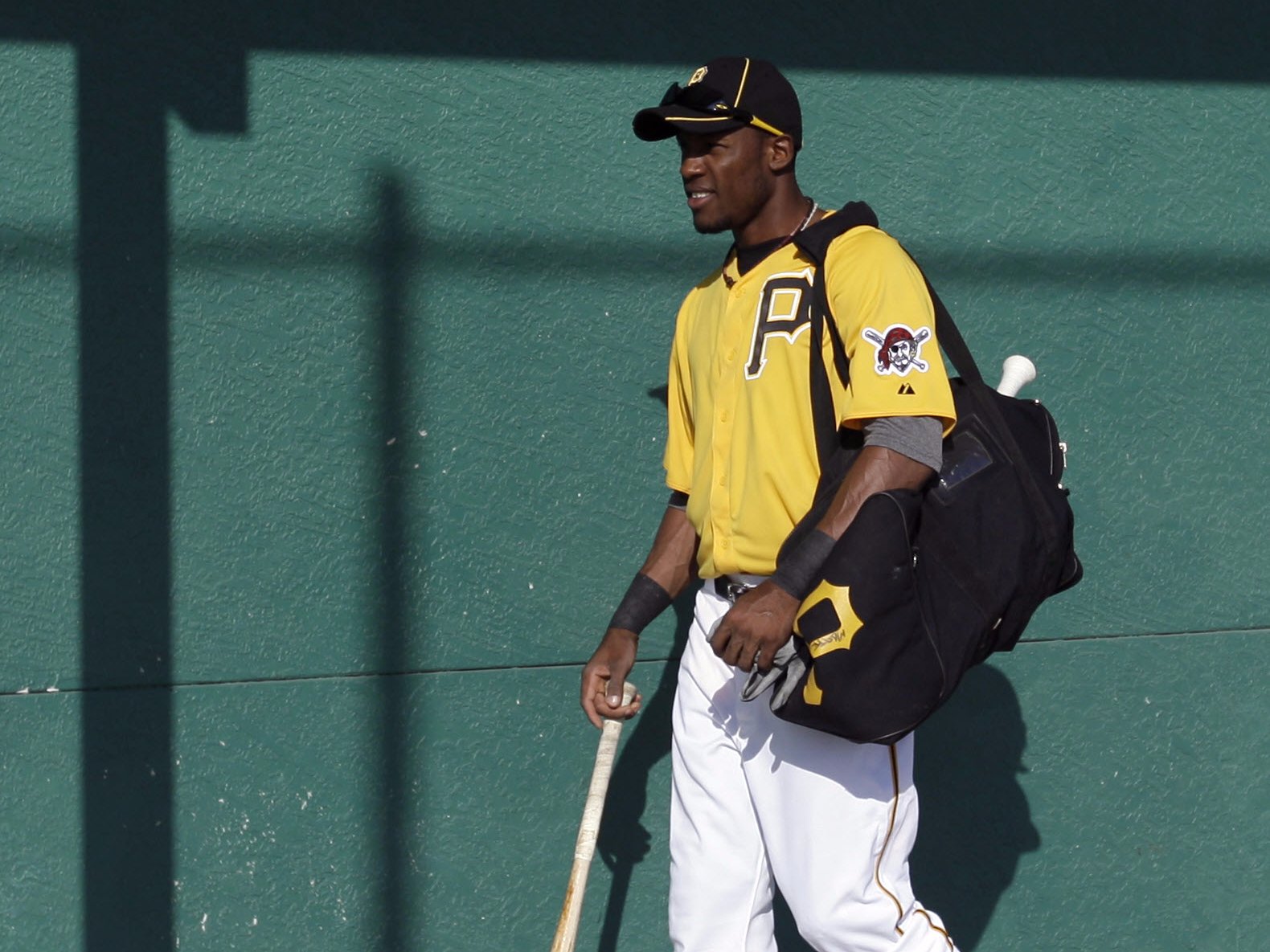 Many were shocked that Marte had tested positive, but it is even more shocking that he tested positive for the steroid Nandrolone, a drug called the “Kiss of Death.”

Aaron Gordon of Vice Sports spoke with Victor Conte, the former head of the BALCO lab that was linked to performance-enhancing drugs used by star athletes. Conte explained why Nandrolone is called the “Kiss of Death” and why athletes who test positive for it are often taking something else.

In other words, if an athlete is going to cheat in a sport with drug testing, Nandrolone is a terrible drug to use because it will almost certainly lead to a failed drug test.

Conte went on to explain that athletes often test positive for Nandrolone even if they aren’t knowingly taking it because they are using other tainted PEDs.

“Conte said nandrolone is often detected when an athlete is taking another banned substance—likely testosterone—that was manufactured in an illicit laboratory that doesn’t adhere to strict quality standards and also makes drugs for bodybuilders, who, of course, aren’t subject to drug testing (the specifics of Marte’s positive test are unknown). Because nandrolone can be detected in such low quantities, cross contamination from using the same equipment to manufacture other substances can happen.”

Conte explained that glassware used to manufacture testosterone has a strict cleaning protocol that requires nitric and perchloric acids and that “illicit labs that manufacture testosterone often don’t adhere to such rigid standards.” Because of this, Conte says that any athlete using drugs from “an underground lab” is running the risk of testing positive for Nandrolone.

As Gordon noted, we don’t know the details behind Marte’s failed drug test, and it is possible we will never know. But Nandrolone is a drug that even cheating athletes typically try to avoid.