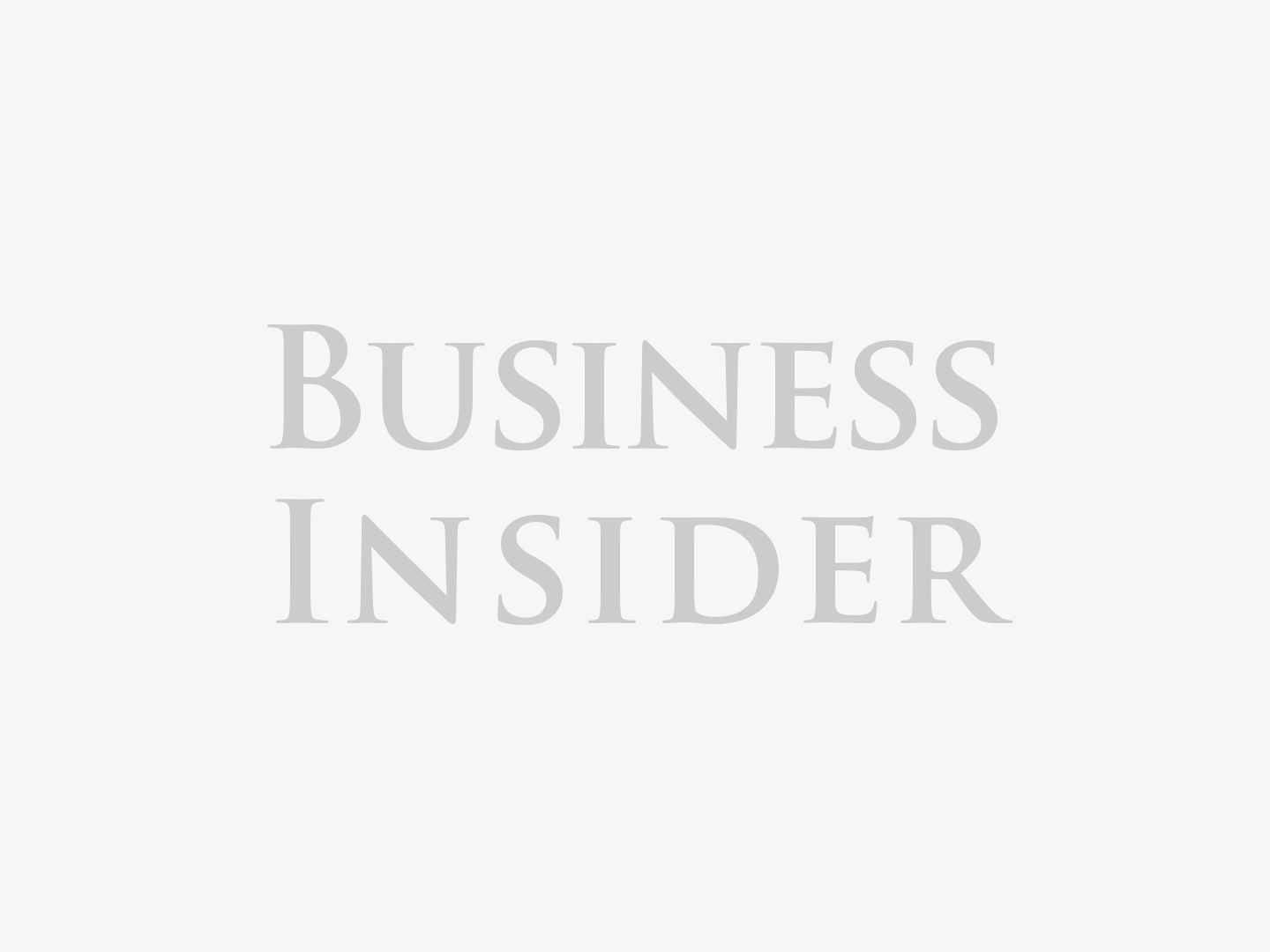 LONDON — European markets are placid on Thursday morning as investors digest the terror attack perpetrated in London on Wednesday, and wait for a vote in the United States House of Representatives later in the day on the proposed overhaul of the Affordable Care Act, also known as Obamacare.

Four people, including a police officer, have died and at least 40 were injured in Wednesday’s attack, but markets are seemingly looking beyond the events. In previous attacks in recent years, such as Brussels and Paris, European stocks saw a significant drop before rallying, but the pattern following the London attacks is so far different. Share moves from the vast majority of companies are relatively small, with the FTSE’s biggest winner, Next, up 7% after a strong set of annual results on the day. The biggest fall on the day comes from Hikma Pharmaceuticals, down 2.5%.

The FTSE would likely be higher, but for a rise in the value of the pound after a strong set of retail sales data earlier in the day. When the pound climbs, the FTSE tends to fall.

Across Europe, the picture is fairly similar, with equities lower, but not by any significant margin. Here is the scoreboard:

Earlier in the week, global equities slipped after US stocks tumbled as trepidation about the difficulties President Trump may face in pushing through his pro-business agenda. Notably, Tuesday marked the first time since October 11, 2016, that both the Dow and the S&P 500 closed down by at least 1%. This spooked investors worldwide and led to a significant sell-off.