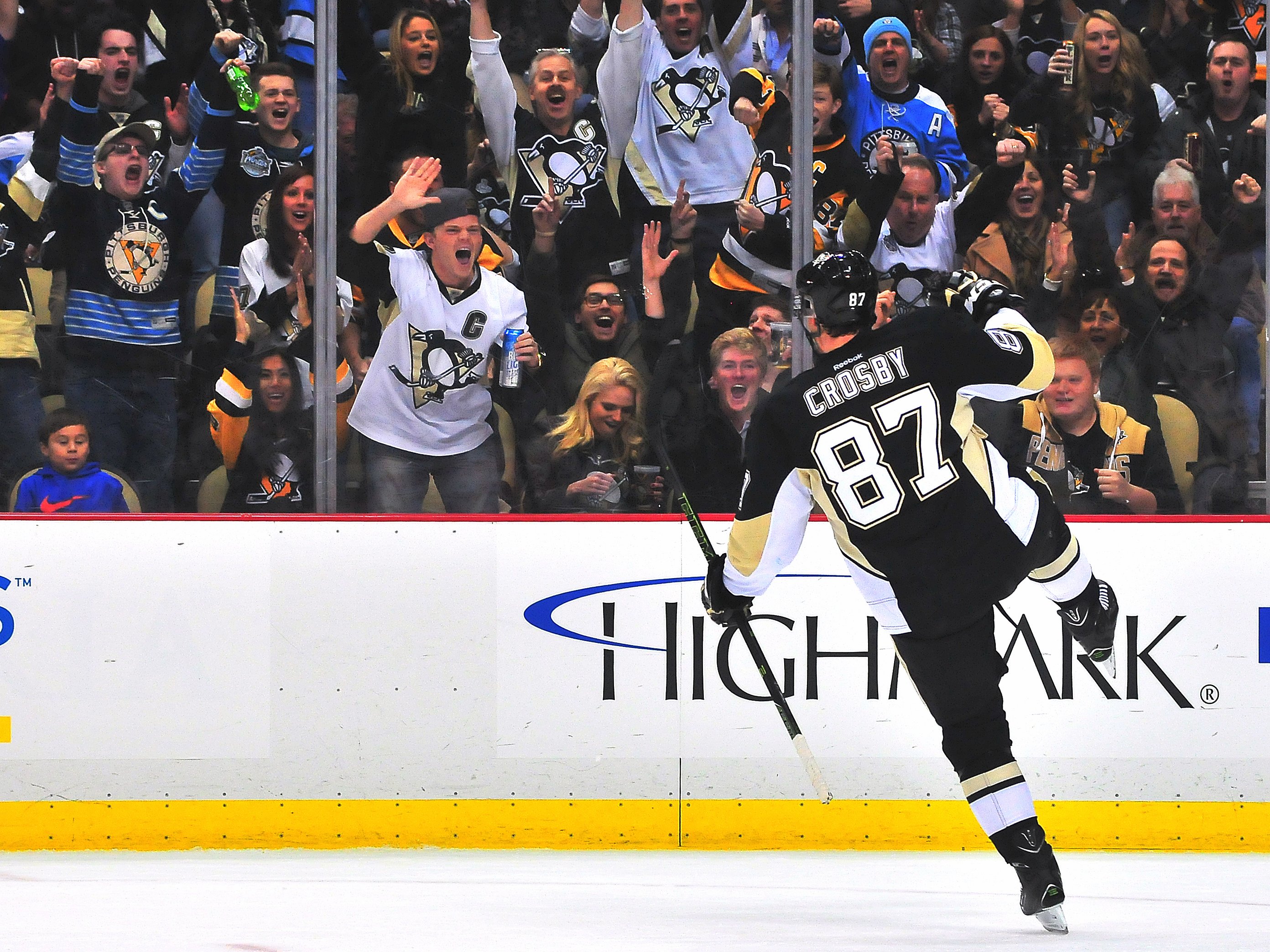 The NHL is in a bit of a transition when it comes to how much money their top players are making.

Prior to the new collective bargaining agreement (CBA), teams took advantage of a loophole that circumvented the salary cap and led to some skewed salaries.

The new CBA put a limit on that loophole, but we still have a number of players who have contracts that pay a lot more money up front, meaning the players who make the most are typically the players who are still in the first years of their deals.

Here are the highest-paid players on every team, with data provided by Spotrac.