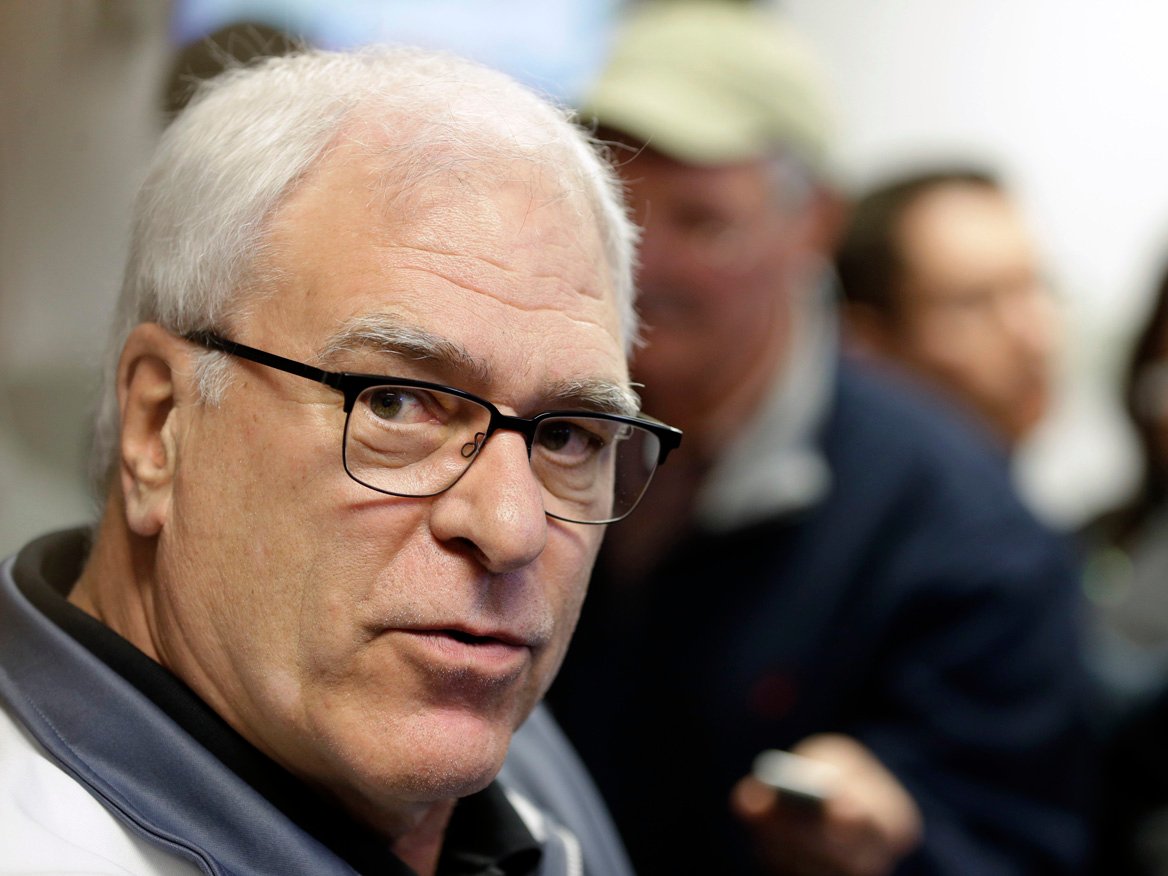 The NBA is souring on Ben Simmons, the freshman who was destined to be the next superstar

DeMarcus Cousins is openly rebelling against his coach, and the Kings look like they’re headed towards disaster again

Perhaps more than free agency, the New York Knicks’ biggest offseason story will be who they hire as their next head coach.

Derek Fisher was thought to be the coach of his future, but the Knicks fired him in February, citing a lack of communication and dedication to Phil Jackson’s vision.

Since then, assistant coach Kurt Rambis has taken on head-coaching duties. The Knicks have gone 5-9 under Rambis.

The Knicks will have a decision to make, and Jackson will be in charge of that decision. Reports have indicated that Jackson would like to make a hire from his coaching tree to help install the triangle offense with the Knicks, making Brian Shaw and Luke Walton frequently mentioned candidates.

However, according to a report from ESPN’s Ramona Shelburne, the Knicks could also be considering a more creative, but wonky direction — one in which Jackson coaches home games and Rambis coaches away games. Shelbourne noted that Jackson once proposed this when he was with the Lakers, and it was quickly shot down.

Jackson, of course, is one of the most successful head coaches of all time, but hasn’t coached since 2011. Naturally, there’s always been talk of Jackson coming down from his front-office position to coach the Knicks, but at 70 years old, with a history of health issues, it’s always been unlikely. Jackson’s body wouldn’t be able to handle the rigors of an NBA season. Even Carmelo Anthony said that Jackson’s coaching days are over.

However, by having Jackson coach home games, he could stay in New York, while Rambis travels with the team for away games. It would be significantly less strenuous for Jackson’s body.

It’s unclear how much traction this idea actually has, but for Shelbourne to mention it, it means the Knicks have at least considered it. While the idea of Jackson coaching the team part-time may be appealing, it’s an unrealistic, and likely, unwise idea.

Teams thrive on consistency and culture, and forcing players to operate under two different head coaches throughout the season would undermine those values — values Jackson himself preaches. While Jackson and Rambis would run the same type of system, forcing players to listen to two types of voices, with two (likely) different practice and communication methods would probably be more of a hassle for everyone involved.

Though it’s likely tempting for Jackson to try and get involved, his coaching days are over, and he would be undermining his own mission by trying to split coaching duties while also running the team.