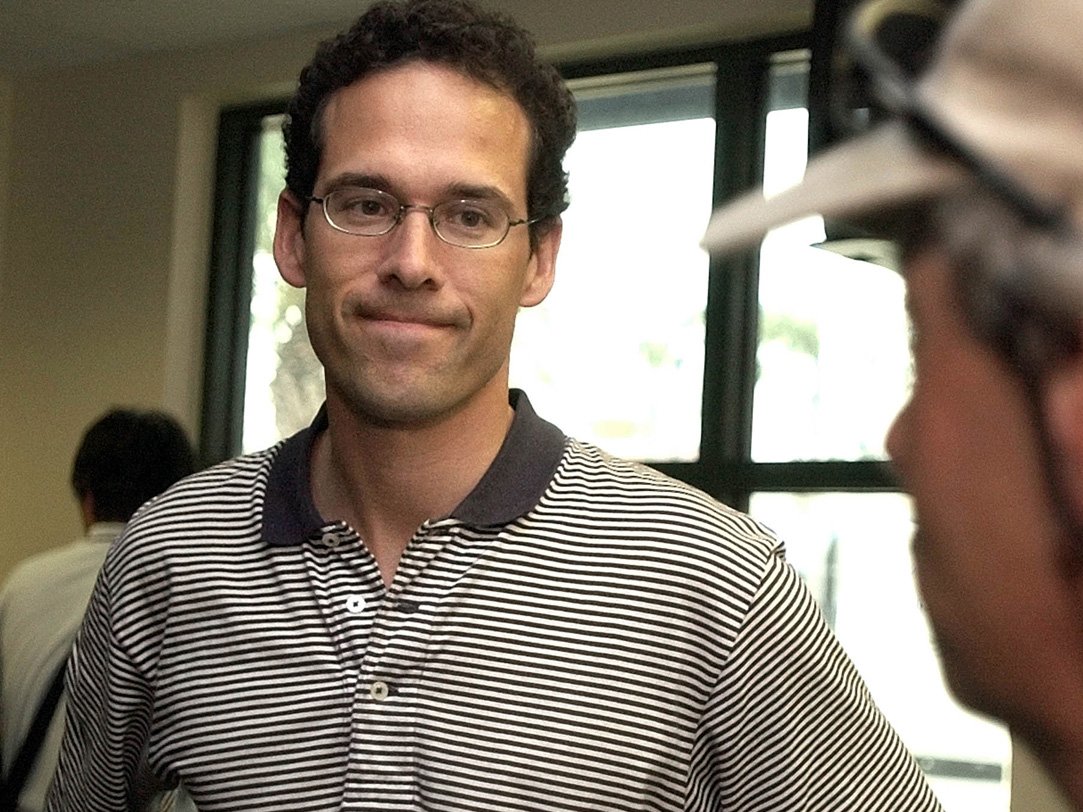 LM Otero/APPaul DePodesta didn’t get much respect at the NFL combine.

It’s been a rough offseason for the Cleveland Browns.

They’ve seen all of their best free agents leave for other teams, while damning reports say players treat them like a college experience — four years and they’re done.

Paul DePodesta, a former MLB executive whom the Browns hired to help run their team, revealed another anecdote about how tough of an offseason it’s been for the Browns’ front office.

In an interview with Baseball America, DePodesta said at the NFL combine in February, other NFL executives were openly mocking him — but only because they didn’t realize he was standing right there.

“I was standing right in front of them in line and I could hear them in back of me and they were talking trash about me and the Cleveland Browns,” DePodesta said. He then referred to his time with the Oakland A’s, where he was a big part of their “Moneyball” movement.

Much like he did in baseball, the Browns hired DePodesta to emphasize analytics within the organization, find new ways to find value in players, and help make personnel decisions with that information. Naturally, some people have met it with skepticism, much like DePodesta faced in baseball.

Nonetheless, after the Browns current start to the offseason, the team has their work cut out for them. DePodesta and company haven’t yet done anything to dissuade teams from laughing at them, even if they knew what he looked like.