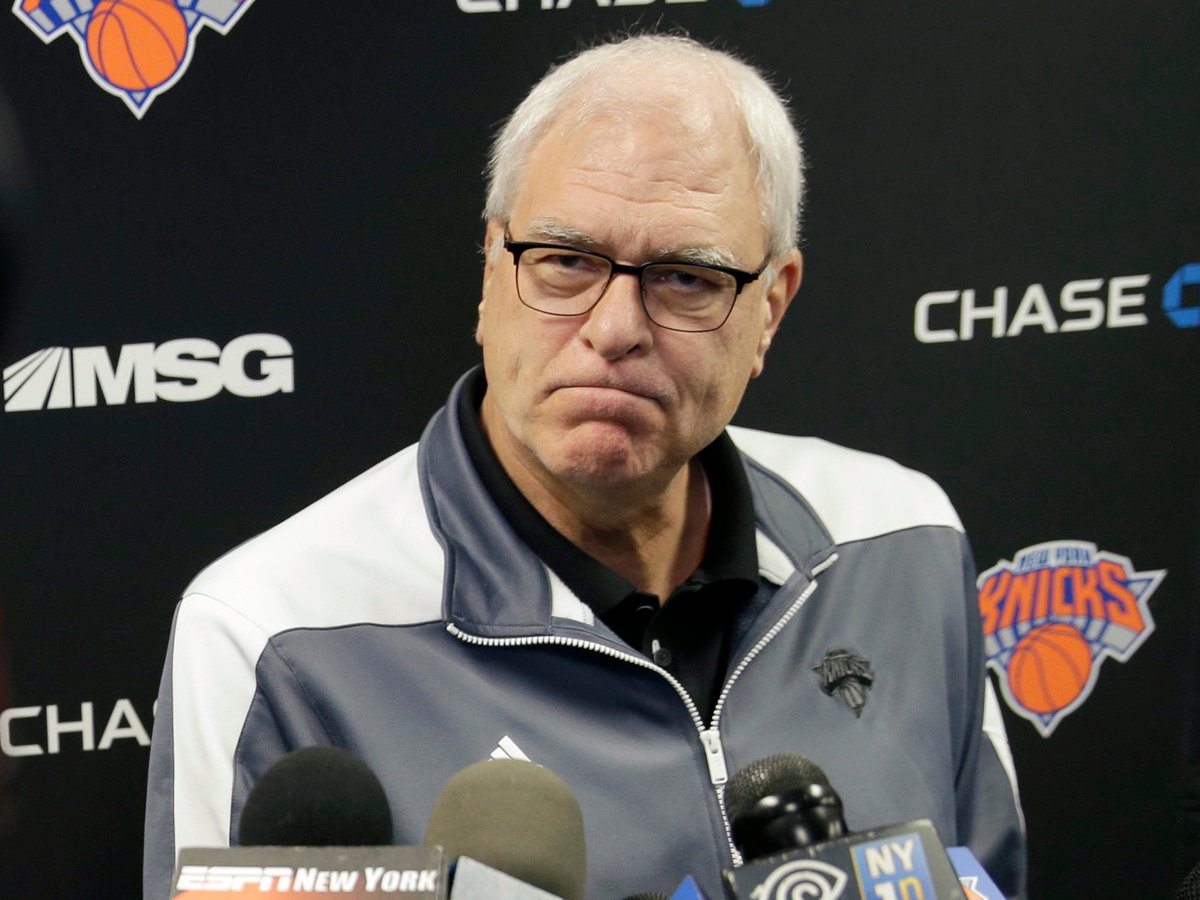 No big names were moved at the NBA’s trade deadline, and it could be a sign of things to come

The NBA trade deadline, normally one of the most chaotic days in the NBA season, came and went on Thursday with little noise.

The New York Knicks were one of many teams to stand pat at the deadline, reportedly having discussions with other teams, but ultimately not making any moves.

This, despite the Knicks desperately needing help as they’re nine games below .500, having lost six games in a row and nine of their last 10.

Most notably, the Knicks need back-court help. According to ESPN’s Ian Begley, the Knicks inquired about Ricky Rubio and Jeff Teague, though ultimately wouldn’t trade away a rotation player and first-round pick that the Wolves and Hawks demanded. Sheridan Hoops and AP’s Michael Scotto also reported the Knicks turned down a trade for Patrick Beverley of the Rockets for two players and first-round pick.

While the Knicks now seem further behind in a playoff race where teams like the Pistons, Hornets, and Wizards all got better through trades, it’s actually a good sign for the Knicks.

In the past, the Knicks have set themselves back by dishing out future draft picks carelessly. The most notable example is the infamous Andrea Bargnani trade of 2013, where the Knicks sent their 2016 first-round pick to the Raptors for Bargnani — a player they reportedly were close to cutting. Bargnani played two seasons with the Knicks during 37- and 17-win seasons, respectively, before the team opted not to re-sign him in 2015.

These are not franchise-breaking trades (although the Knicks would surely like their 2016 first-round pick back if they miss the playoffs this year), but it demonstrates a lack of concern for the future.

In today’s NBA, with an exploding salary cap and shorter contracts, draft picks are more valuable than ever. It allows teams to acquire young talent, but it also locks them in on long-term contracts at cheap rates.

The Knicks — who are in an awkward stage between trying to remain competitive with 31-year-old Carmelo Anthony at the helm, but also trying to develop young talent around the insanely talented, 20-year-old Kristaps Porzingis — cannot afford to simply give away picks. They are set up to have cap space to sign free agents, but it’s equally important for them to draft young talent to help build a supporting cast around Porzingis.

That Phil Jackson recognizes this is significant, despite the Knicks’ stated desire to make the playoffs this year. Rubio, Teague, and Beverley would all be upgrades for their back-court and could potentially push them into the thick of the race for the last two spots in the Eastern Conference playoffs.

After years of tossing away draft picks to accomplish short-sighted goals, the Knicks’ quiet deadline proved they have their eyes down the road and won’t sacrifice long-term goals for a quick postseason exit.