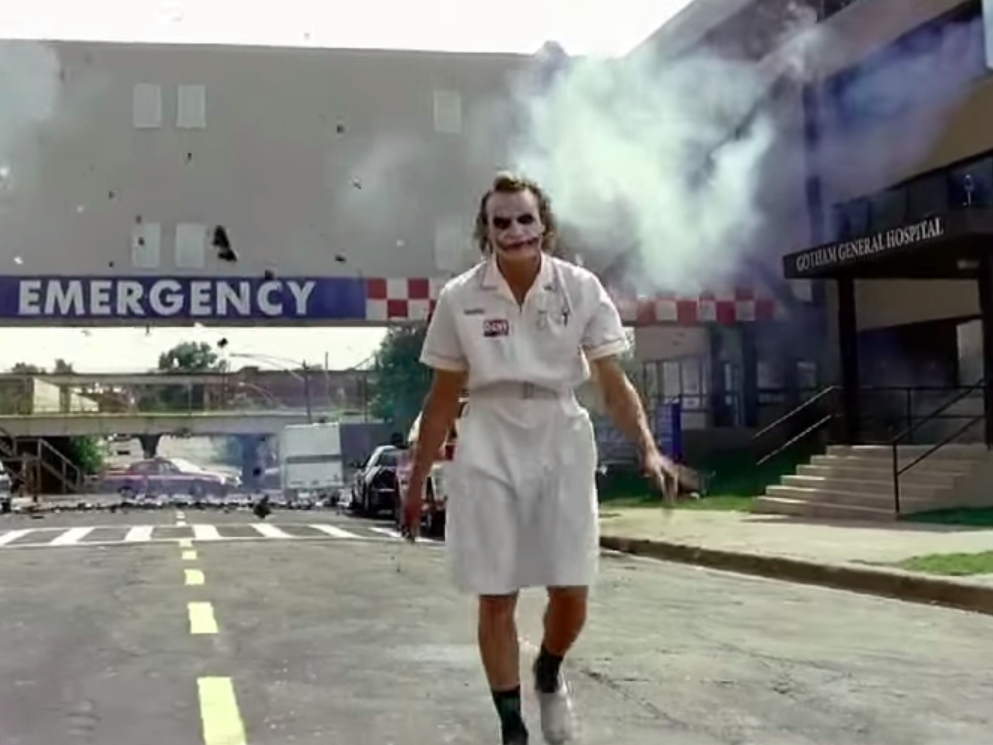 One of the hottest and laziest ideas in the investing world right now is that more money flowing into passive investment strategies will ruin the market.

We recently highlighted commentary from CLSA’s Chris Wood, for example, who said that if more and more investors pile into passively-managed, low-cost index funds, “the index becomes the market resulting in the equivalent of investor socialism.”

The basic argument is that money flowing into funds that passively seek the market return creates less price discovery and leads to more potential dislocations in markets.

Wood added that, “The result of [this flow into passive funds] would obviously be disastrous.”

But would it? Actually, no, it doesn’t seem like it. And in fact, the increase in passive management would likely increase market efficiency.

The first thing Livermore sets straight is that when someone is passively investing, they are doing so within a defined world of securities. In a sense, then, passively investing is an active decision, at least on the level of answering the question, “What should I do with my money?”

So if I call myself a “passive investor” who owns “US stocks,” I most likely own an index fund that tracks the S&P 500. This means I buy a fund that owns a proportional amount of each stock in the S&P 500 relative to that stock’s weighting in the index. With this investment I am indifferent to the price of Apple, or Delta, or Ford, or Verizon, and care only that I own a number of these shares which reflects their relative weight in the index itself. Given that the S&P 500 is market-cap weighted, I’ll end up owning more Apple than I would Delta or Ford or Verzion, but also own more Verizon than Delta or Ford and so on.

The upshots, here, are multiple.

Extending passive ownership of all possible assets is simply not worth discussing: you’d have to own a proportional share, for example, of commercial and residential real estate in every single country in the world, among other practically impossible (though theoretically possible, sure) ownership combinations.

And so while a massive 34% of the large cap US equity ownership is through passive funds, fully two-thirds of this market is still being actively managed!

Let’s then explore these fears about “market socialism” a bit more full.

If we take an example of a sizable index of securities — call it “US stocks,” by which we mean the S&P 500 — being held in an entirely passive manner, we now obviously see that there are many, many other areas in which investors can actively manage their capital.

More importantly, however, assuming our index of US stocks is being held in a purely passive fashion, it would take just one outside bid for a single member of this set of securities to render the index once again active.

Again, passive management involves simply maintaining a proportional ownership of each of an index’s securities.

Price discovery, or simply bidding for one share of Facebook at the market price, is inherently not a feature of passive management because this style of investing requires proportional ownership of a stock regardless of its price. Once price or even value becomes the main concern, active management has begun.

Though perhaps the biggest and most controversial implication out of Livermore’s analysis is that the increase in passive management makes markets more efficient.

The simple outline here is that if you allow unsophisticated investors to achieve the market return passively and efficiently — you can get the S&P 500 return for a fee of just 0.05% per year from Vanguard, for example — you make the average remaining active manager more sophisticated. VanguardThe only way to beat the market is on fees.

And with less sophisticated investors getting out of making decisions about their investments, the argument that follows is the remaining investor is, on average, better.

This would then lead us to expect that the average dislocation of a stock’s price from its underlying value will, in the future, be smaller if the remaining active managers are better at investing than those who have opted to simply take the market return.

It’s long, but I think Livermore’s breakdown of this idea is worth quoting in full (emphasis mine):

The option of investing in a low-cost index is impactful in that allows investors to gain their desired exposures without having to make what would otherwise be unskilled, uninformed picks. It allows them to own the market that they want to own, without forcing them to introduce their lack of skill into the market’s active segment. In this way, it increases the average skill level of the market’s active segment, making the market more efficient, more difficult to beat.

A similar point applies to the Darwinian pressure that indexing places on active fund management businesses. The growth in low-cost indexing has to come from somewhere. Where is it most likely to come from? The answer: from actively managed funds that are consistently underperforming. If you believe in skill, then you will probably agree that those funds are more likely to lack skill than funds that are consistently outperforming. In removing them, pressuring them out of businesses, indexing inadvertently increases the average skill level of the active funds that remain, again making the market more difficult to beat.

To summarize the point, indexing preferentially removes inexperienced, uninformed investors from the market, giving them a superior option — superior for them, because if they were to get into the fray, they would likely underperform. It also preferentially undermines the businesses of low-skill managers that fail to produce adequate results and that lose business to index competition.

In this way, indexing concentrates the active share of the market into a select group of highly-skilled managers —those that deliver. As an active market participant, you are no longer able to do battle with low-skill participants, and are instead forced do battle with them. Think: the Bridgewaters, Third Points, Appaloosas, Bauposts, and GMOs of the world, just as examples. If you think it will be easier to outperform in a market where these entities are your counterparties, as opposed to a market where their presence has been diluted by a flood of run-of-the-mill managers and retail investors that don’t know what they’re doing, you’re crazy.

In recent months we’ve noted the massive increase in indexed money in the mutual fund industry.

And while seismic shifts in any industry are likely to cause waves of anxiety and fear-mongering over the supposed ill-effects of this change, Livermore’s post is a clear argument in favor of not only the market’s getting more efficient, but the likelihood that “Mom & Pop” investors don’t get ripped off my incompetent “market pros.”

It’s long, but we very highly recommend you read the whole post here »