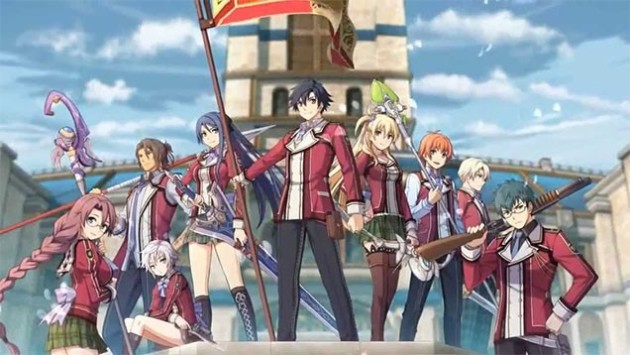 Well that was fast! Localizer XSEED released The Legend of Heroes: Trails of Cold Steel in the closing days of 2015, and it somehow became one of the best reviewed JRPGs of the year! Many haven’t even had a chance to play it yet, and already, its sequel is being primed for a release.

According to its XSEEDingly Small Blog, the company claims the The Legend Of Heroes: Trails Of Cold Steel II is already 95 percent translated. Much of the remaining work resides in the editing with 42 percent of the dialogue remaining to be ironed out. XSEED plans to pour over 11,000 lines of dialogue in the coming months.

Now that the series has some legs in the Western world, progress on each title seems to be rolling much smoother than before. The Legend Of Heroes: Trails Of Cold Steel II doesn’t have a release date just yet, but we can probably expect it before the end of the year for the PlayStation 3 and PS Vita.