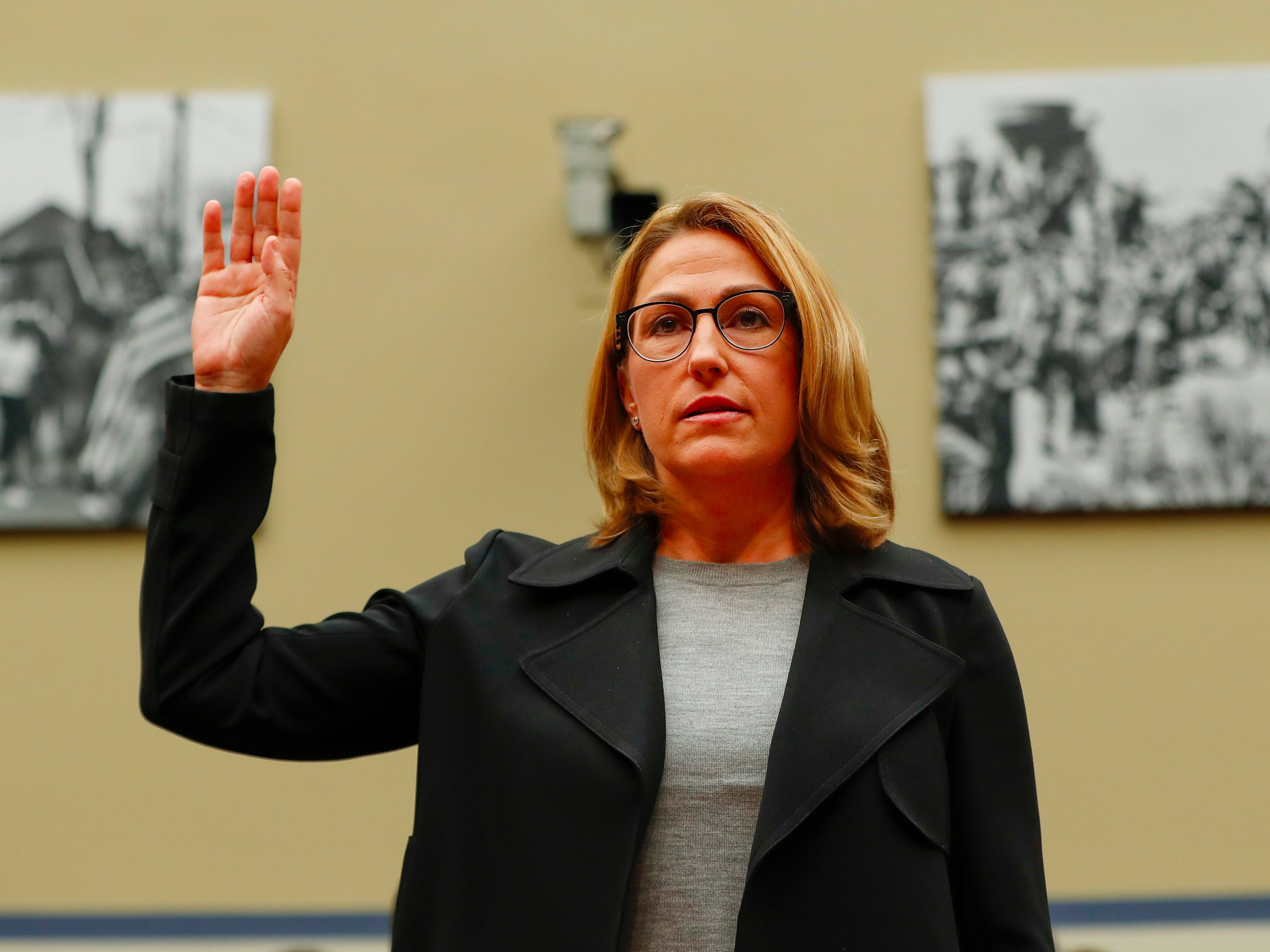 Mylan CEO Heather Bresch is sworn in on Capitol Hill in Washington, Wednesday, Sept. 21, 2016, prior to testifying before the House Oversight Committee hearing on EpiPen price increases.AP

It’s a simple yes or no question — does Mylan know the terms of its settlement with the Department of Justice or not?

Earlier this month it said it did. Specifically, it said it struck a deal that would have it pay the government $465 million for fleecing the Center for Medicare and Medicaid for years.

But the question of whether this is accurate came up on Friday, when Sen. Elizabeth Warren (D-MA) laid into the Department of Justice for agreeing to such a deal. Warren called the DOJ’s settlement “limp,” and said the settlement is too low – based on her reading of the law.

But its not clear that this is the actual, final, size of the settlement, and when we asked Mylan we got two answers.

In early October, Mylan said that it “agreed to the terms of a$465 million settlement with the U.S. Department of Justice (“DOJ”) and other government agencies that will resolve questions that have been raised about the classification of EpiPen Auto-Injector.”

It’s stock shot up. Buried in the same statement, which is headlined, “Mylan agrees to settlement” the company says it “will continue to work with the government to finalize the settlement.”

It doesn’t say what’s left to do, but you’d be forgiven if you assumed — like most investors seemed to — that they weren’t referring to the $465 million settlement amount.

So, after Warren’s letter made it seem like the settlement could actually be different than what Mylan said, we asked the company which it is: Is it agreed at $465 million, or should investors expect a bigger number at the end of the settlement?

There’s plenty of reason to think they might. Mylan misclassified EpiPen as a generic drug to the Center for Medicare and Medicaid for years, which means it under reimbursed the government for the medication by quite a lot. That’s a violation of the False Claims Act, and according to that law the government is entitled to $5,500 to $11,000 for each false claim they’ve made to the government, plus three times damages.

And according to calculations from Warren’s office, the $465 million number is less than Mylan underpaid the government during this misclassification — so if this settlement is real, then it’s light.

We (and Warren) are not the only ones wondering about this. Sen. Chuck Grassley (R-IA) has been bugging Mylan about it. And the Justice Department, for its part, has said there’s no final settlement, according to Inside Health Policy.

We asked the DOJ to clarify whether or not terms have been reached, and are awaiting a response.

In the meantime, it’s a yes or no question. Are we going to see a $465 million fine or not?

SEE ALSO:Elizabeth Warren just torched the DOJ in a letter — and may have called out a lie by the maker of EpiPen

NOW WATCH: Ken Rogoff explains why he’s been advocating to eliminate the $100 bill