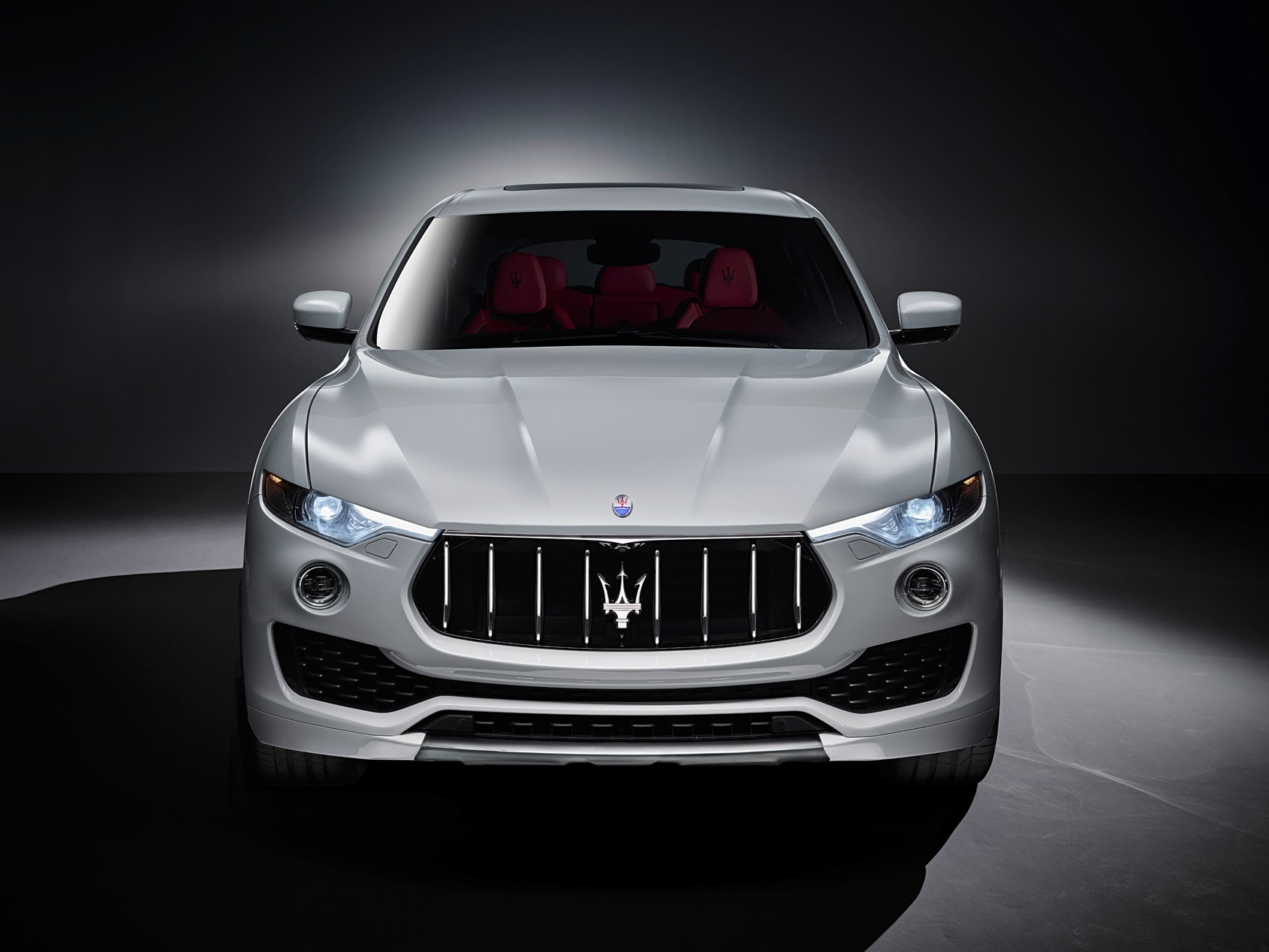 Maserati revealed the first official photos of its upcoming Levante SUV on Friday.

The Levante will be the first SUV in the history of the century-old Italian brand known mostly for its exotic sports cars.

In recent years, Maserati’s parent company, Fiat Chrysler Automobiles, has worked hard to revive the brand that had all but died out in the US. The company made a big splash in 2014 with the introduction if its Ghibli sedan, but the momentum surrounding the brand has tapered off considerably since then.

With the Levante, Maserati hopes to reignite the company’s flagging sales by tapping into the surging luxury SUV market. The Levante will join Maserati’s existing lineup, which includes the Quattroporte and Ghibli sedans along with the GranTurismo and GranCabrio GT models. Styling-wise, the Levante carries many of the same design cues as other models in the Maserati lineup. The Maserati grille and aggressive headlights bear a striking resemblance to the Ghibli sedan.

The rear of the SUV features quad-exhausts and a sloping roofline with a partially integrated spoiler.

Maserati has been coy about the mechanical makeup of the Levante, but the company did reveal that it will be available with both diesel and gasoline engines, paired with an 8-speed automatic transmission and the brand’s “Q4” all-wheel-drive system. According to Maserati, the first Levantes have already rolled out of the company’s Turin assembly plant. The SUV is expected to launch in Europe this Spring followed by a worldwide launch later this year.

Maserati has yet to reveal pricing and interior contents of the SUV.

The Maserati Levante will make its official world debut in March at the 2016 Geneva Motor Show.