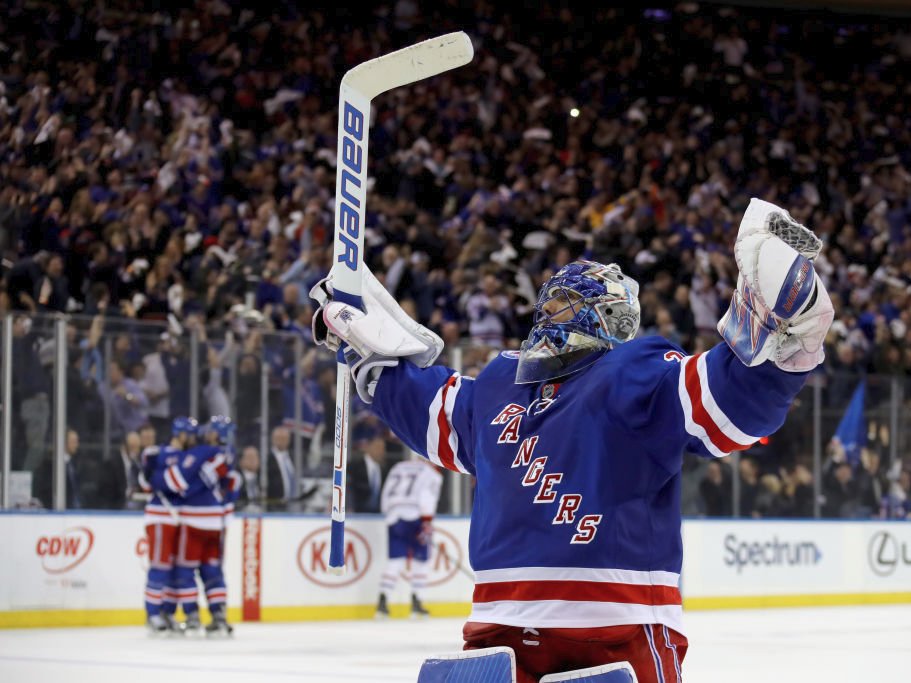 The New York Rangers’ Stanley Cup hopes got a huge break this season thanks to a wildly unpopular revamped playoff format and thanks to being only the fourth-best team in their own division.

By finishing fourth in the Metropolitan Division, the Rangers have a chance to advance to the Eastern Conference Final without having to face any of the top three teams in the East.

The idea of the new playoff format, introduced for the 2013-14 season with the divisional realignment, is to emphasize division rivalries during the early rounds. Unfortunately, it also leads to a lopsided bracket when the top teams all play in the same division.

Here are the top teams in the East ranked by regular-season record. Teams with an asterisk are all from the Rangers’ Metropolitan division and the other teams from the Atlantic Division:

Confused yet? You’re not alone.

You can think of it like this: the first two rounds of the playoffs are basically just four, four-team mini tournaments, one for each division. The catch is that the fourth team in those mini-tournaments might come from another division depending on how the Wild Card teams shake out.

As a result, the Penguins, who would have been a 2-seed under the old format, had to face the third-best team in the first round because they both just happen to play in same division, and now must face the top team in the second round. And that is just for the right to play in the Eastern Conference Final.

Meanwhile, the Rangers were the top Wild Card team, so they lucked into the Atlantic Division portion of the bracket with lesser opponents. They already bested the Canadiens, who would have been a four-seed under the old format. Now the Rangers only must beat the Senators, the sixth-best team in the East, to advance to the conference final.

Things are not much better in the Western Conference where the teams with the third- (Anaheim Ducks) and fourth-best (Edmonton Oilers) regular-season records must square off in the second round, while the the St. Louis Blues, owners of the fifth-best record, get to face the seventh-best team, the Nashville Predators.

While many have denounced the new format, the Rangers and their fans have to be smiling now as their division rivals keep picking each other off. If the Rangers can get past the Sens, they will be left with just whichever Metropolitan team is left standing for a chance to go compete for Lord Stanley’s Cup.