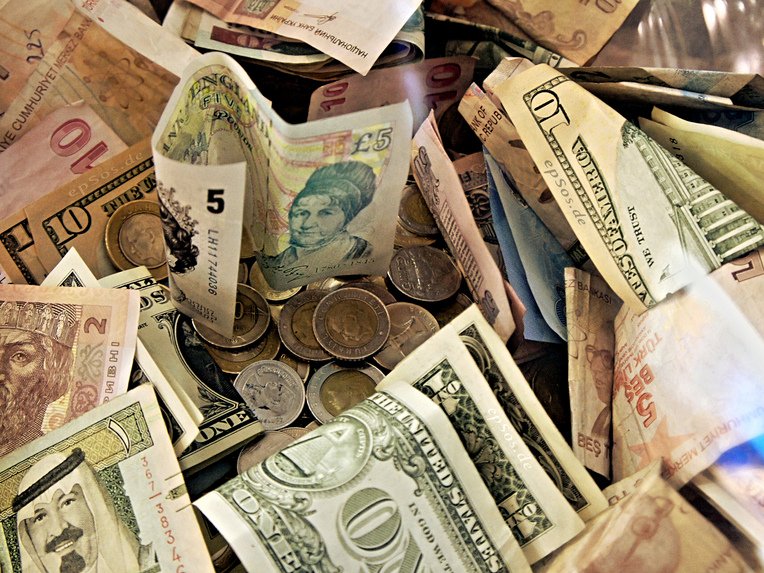 The largest takeover of the year is about avoiding US taxes

The New York Times editorial board is taking aim at corporate tax dodgers.

Through a process called inversion, American companies merge with smaller companies located in regions where taxes are lower, like Ireland, to effectively change their “tax nationality,” and pay lower rates while maintaining majority American ownership and operations.

Tax inversions were commonplace in the 1990s, Business Insider’s Portia Crowe reports, but have come under increased scrutiny in the past few years as a number of high-profile inversions took place.

The New York Times specifically names Pfizer, which merged with Allergan to become Irish-based, and Johnson Controls — which sold itself this week to Tyco International, another Irish company — as the most brazen tax dodgers.

Johnson Controls’ president previously asked Congress for a significant bailout during the financial crisis in 2008, which came at the expense of American taxpayers, The New York Times points out.

Patriotism aside, there are substantial financial benefits to inversion. The combined federal and state corporate tax rate for the US is about 40%. That’s up to 15% higher than the average among the Organization for Economic Cooperation’s member states, reports Crain’s.

American corporations must manage their tax burdens efficiently in order to remain competitive, as many countries around the world are further reducing corporate tax rates to encourage investment, according to Crain’s.

“Inversions are not unpatriotic,” Paul Dailey, a partner at Citrin Cooperman, an accounting firm, told Crain’s. “If the rules are there, corporate taxpayers are obligated to consider them.”

But to Republicans in Congress, corporate inversions are simple proof that the tax code needs reforming. While The New York Times concedes that this may be true, it says inversions should not be allowed to proceed to prove a “partisan point.”

The Times suggests that because Congress has largely been unwilling to rein in corporate inversions, consumers and advocacy groups should identify and publicly name inverted companies and seek alternative products.

The newspaper also recommended that the White House should make it more difficult for inverted companies to win lucrative federal contracts.

Read the rest of The New York Times editorial here.