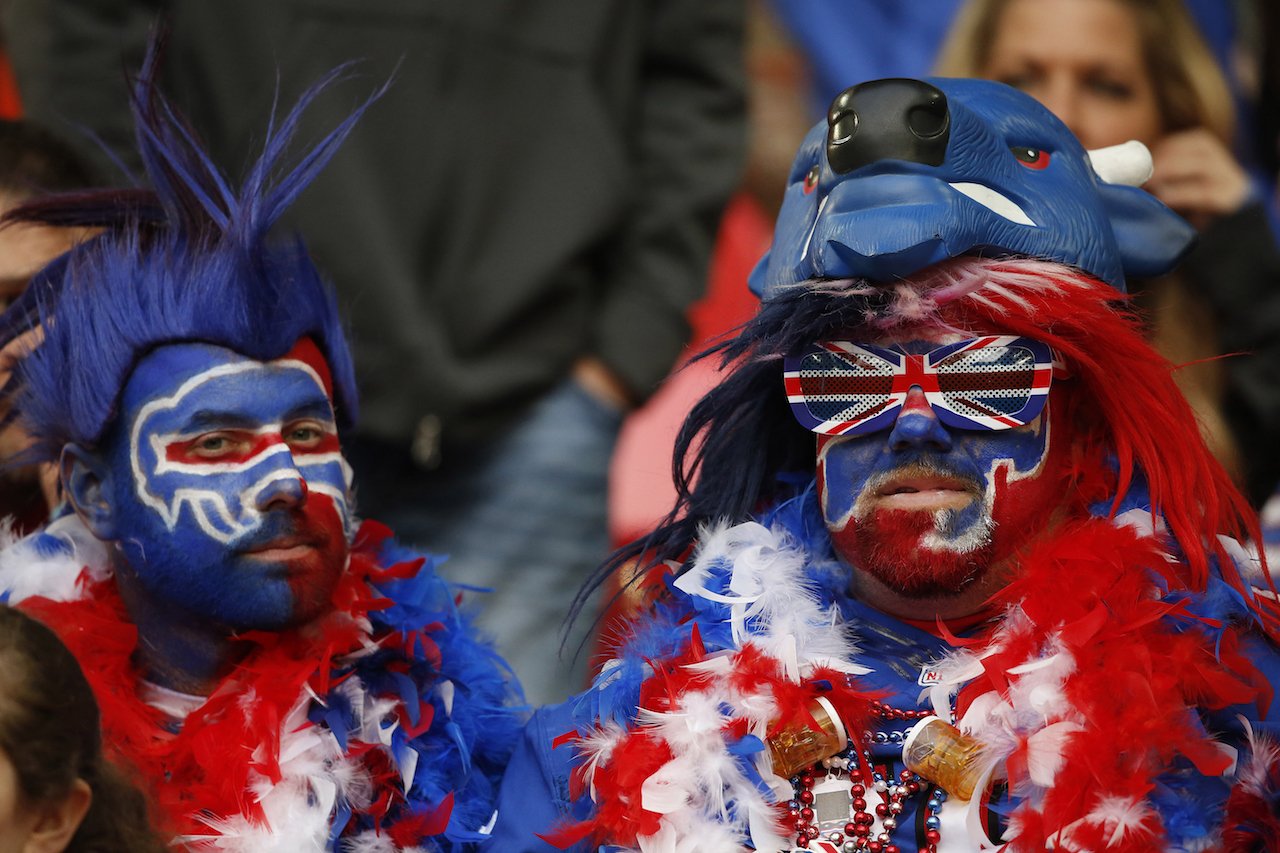 The NFL has played at least one regular season game in London every year since 2007, and on Wednesday the BBC reported that the NFL was “on track” to have a permanent franchise in London by 2022.

“I felt in 2007 it was always a 15-year journey,” Mark Waller, the NFL’s executive international vice chairman said. “I think we’re on track to deliver that. I fundamentally believe we will deliver that.”

However, immediately following the BBC’s story numerous reporters said it was inaccurate:

A BBC report says that the NFL says a team will be based in London within 6 years. An NFL spokesman says the story isn’t accurate

NFL believes it will know more about the possibility of a London team by 2022. But still a long way off from putting a team there, if ever

While Waller’s timeline for a team in London may be off, his assessment of the potential market for an NFL team abroad is accurate.

“The fan base is big enough and passionate enough that it can support a franchise,” Waller told the BBC.

“We are in a unique position as a sport because of the way our season is structured — we only play one game a week,” he added. “It’s not something other American sports could do.”

This past season, all three NFL games in London sold out Wembley Stadium’s 80,000 seat capacity. One team that has been linked to London is the Jacksonville Jaguars, as owner Shahid Kahn also owns London professional soccer team Fulham. Another possibility is the Oakland Raiders, who struck out on their bid to relocate to Los Angeles and are reportedly considering other cities, including San Antonio.

As Tim Daniels of Bleacher Report writes, it’s clear that the NFL doesn’t want an official timeline for a London franchise out in the public yet, but don’t expect the league to throw out the idea entirely in the future.