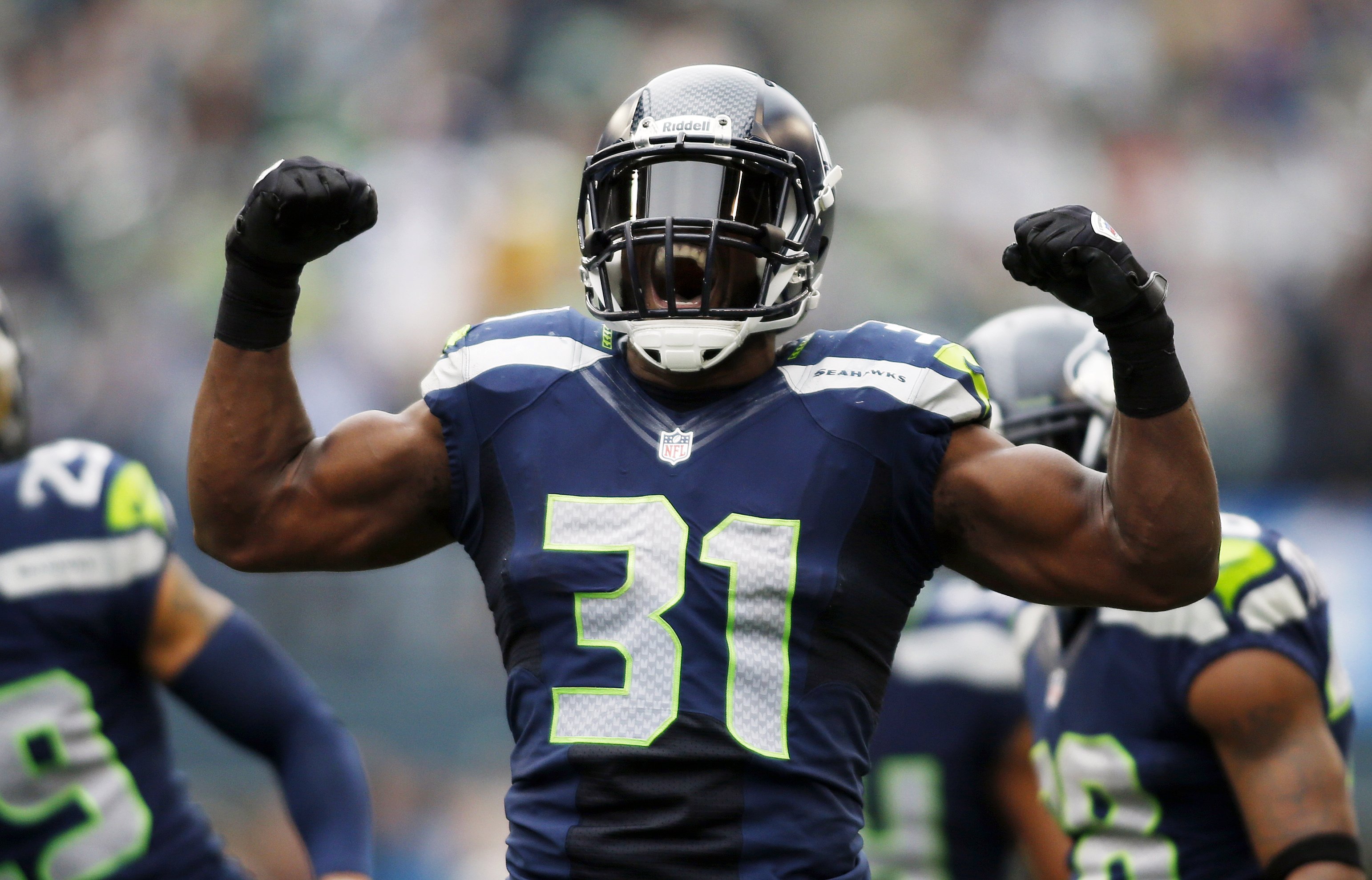 The NFL said on Friday that there were 271 concussions over the course of the 2015 regular season, which in a season of 267 games averages out to about one concussion per game.

This is the most concussions reported by the NFL over the past four years. However, earlier this season we looked at some similar data that suggested the number of concussions being reported jumped in 2013, the first year with the new concussion protocol, but has not risen since then.

Here’s the breakdown of how the concussions were sustained, per Pro Football Talk:

There is still a large disparity in how many concussions are reported by each team, though PFT notes that the NFL said medical staffs were more vigilant this season than last year:

The league noted that there were twice as many players evaluated for possible concussions in 2015 as in 2014, which suggests that medical staffs are being more vigilant about evaluating players who take hard hits. The league also says more players are self-reporting concussion symptoms. It’s possible that concussions were actually down in 2015 even as concussion diagnoses were up.

Over the last three seasons, the Cincinnati Bengals have reported 51 concussions, the most in the NFL, for an average of 17.0 per season. That is 41 more than the number reported by the Miami Dolphins (10), who averaged 3.3 per season during that stretch. Again, it’s unclear if this is simply bad luck or if the Dolphins — either their players or as an organization — are more reluctant to report them.