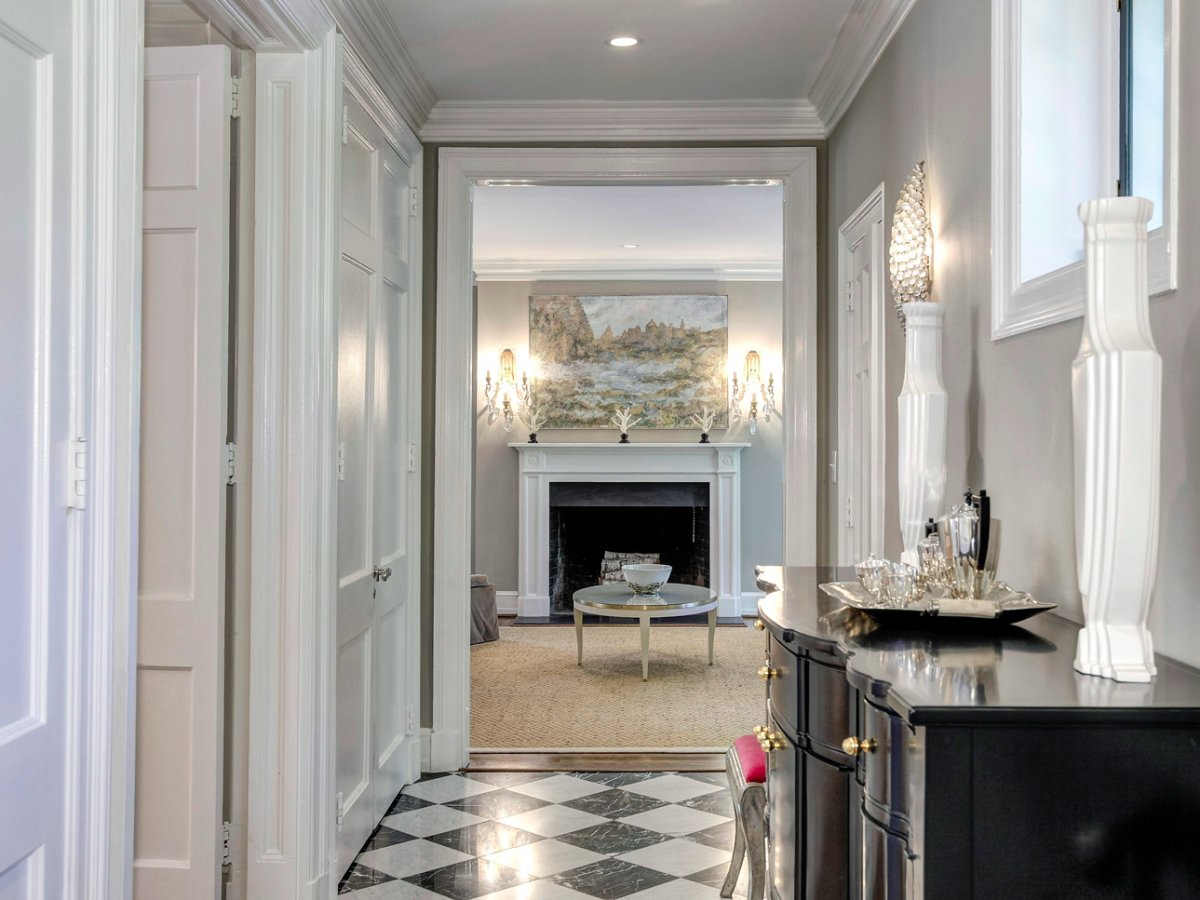 The Obamas have purchased the 8,200-square-foot home they’ve been living in since moving out of the White House, The Washington Post reported on Wednesday.

According to property records, Barack and Michelle Obama purchased the home for $8.1 million. It was listed at $5.3 million in 2016 by Joe Lockhart, who was a press secretary for Bill Clinton, but it did not sell. The Obamas rented it in January.

“Given that President and Mrs. Obama will be in Washington for at least another two and a half years, it made sense for them to buy a home rather than continuing to rent property,” a spokesman for the family told The Post.

Though smaller than the Obamas’ former abode, the house is still a lavish residence in a desirable neighborhood in the nation’s capital. It was built in 1928, renovated in 2012, and contains nine bedrooms, according to its listing on RedFin. The sale price makes it the second-most-expensive home in the Washington, DC, neighborhood of Kalorama, after Jeff Bezos’ 2016 purchase.

The Obamas most likely haven’t spent much time in the home — they have been photographed traveling the world since Barack Obama left office in January.