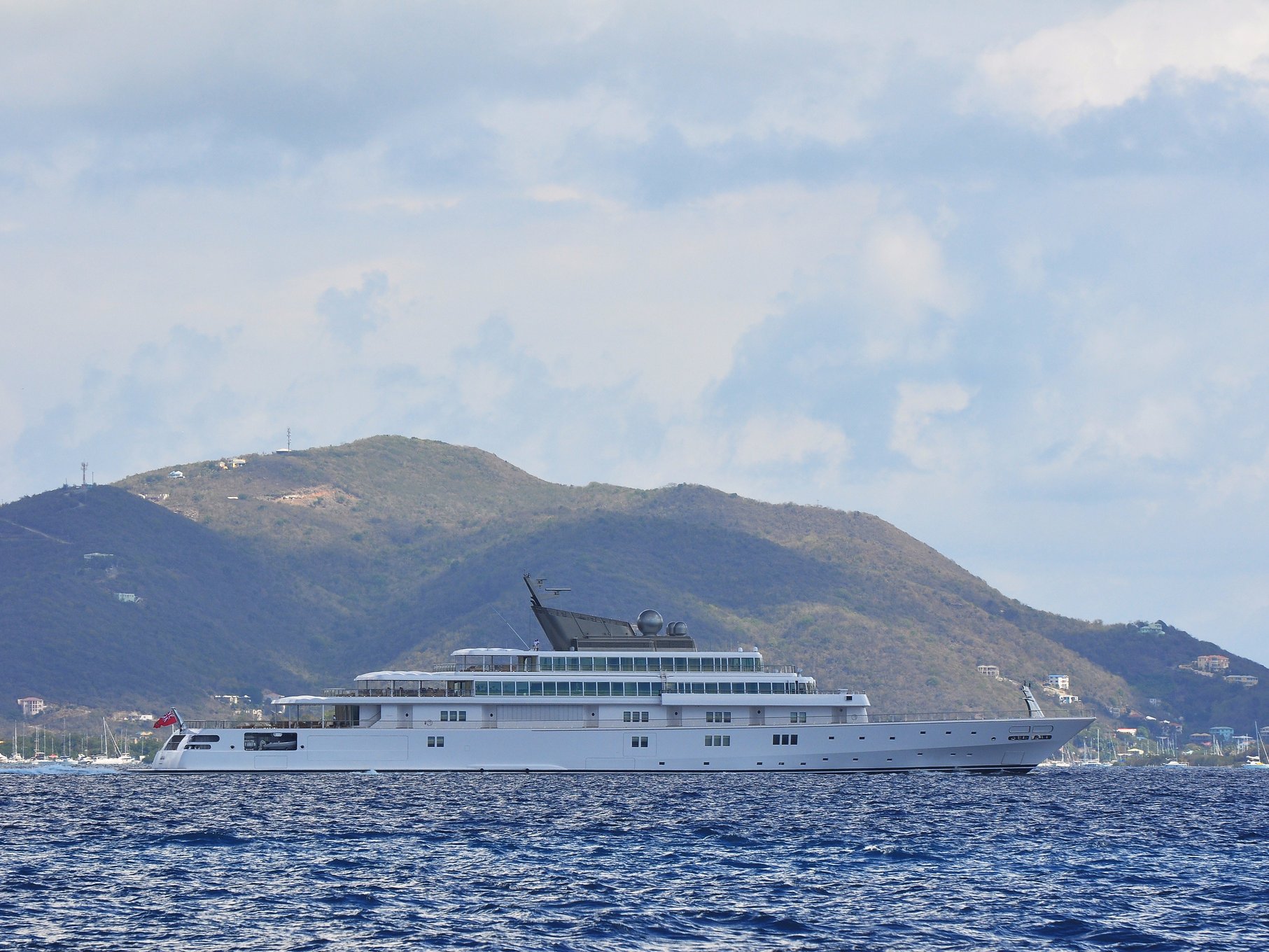 It’s that time of year again. Billionaire entertainment mogul David Geffen has set sail on his $590 million luxury yacht, “Rising Sun,” and as usual, he’s got a ton of boldface names with him, including the Obamas.

The 74-year-old mogul is known for cruising the high seas with celebrity guests. This time, he was joined by Barack and Michelle Obama, who were vacationing with Oprah Winfrey, Bruce Springsteen, and Tom Hanks.

Last year, Karlie Kloss, Leonardo DiCaprio, and Mariah Carey were all pictured aboard the 454-foot megayacht.

Aly Weisman contributed reporting to an earlier version of this post.