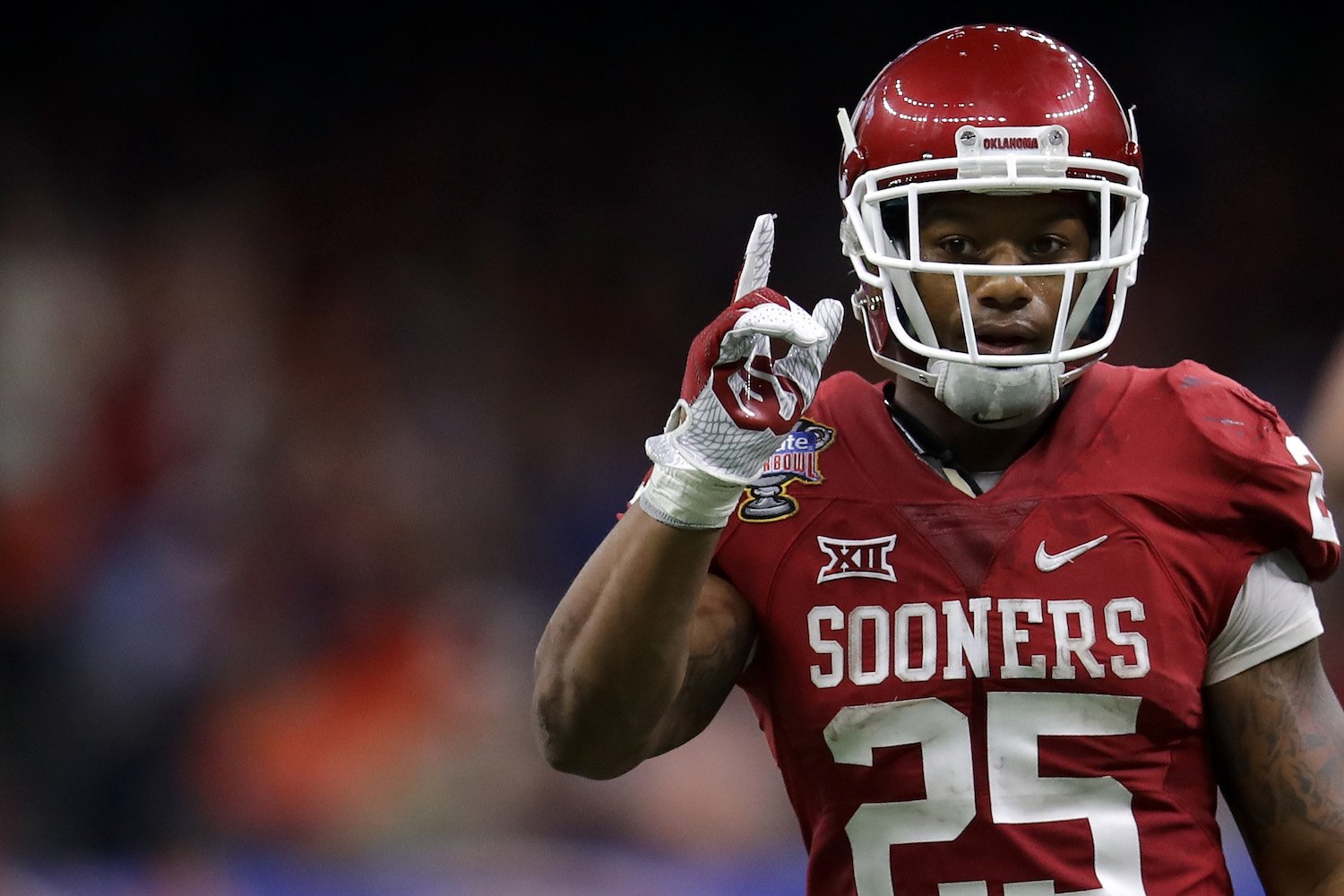 Oklahoma running back Joe Mixon likely has the talent to be a first-round pick in the upcoming NFL Draft, but his history of domestic violence may result in him not being drafted at all.

On Monday, the Boston Herald reported that the New England Patriots have removed Mixon from their draft board entirely.

New England owner Robert Kraft told the Herald earlier this week: “While I believe in second chances and giving players an opportunity for redemption, I also believe that playing in the NFL is a privilege, not a right. For me, personally, I believe that privilege is lost for men who have a history of abusing women.”

Mixon was suspended for the entire 2014 season after he pleaded guilty to assault. Video released early last month from the 2014 incidentshowed him punching a woman in the face in a restaurant and leaving while she was still on the ground. The woman, who suffered four fractured bones in her face, is suing him in federal court.

As a result, Mixon was not invited to the Draft Combine.

Along with the Patriots, the Miami Dolphins have said there is a “zero percent chance” they draft him.

Of course, as we saw with Tyreek Hill last season, Mixon only needs one team to take a chance on him. Hill pleaded guilty to domestic abuse by strangulation, which stemmed from a 2014 instance in which he punched his pregnant girlfriend in the stomach and choked her. The Kansas City Chiefs drafted Hill in the fifth round, and he was one of the most talented rookies in the NFL last season.

Because the Patriots are the NFL’s gold standard, news that they won’t consider him could influence other teams, too. That said, Mixon has reportedly met with the Lions, Bengals, Browns, and Saints.