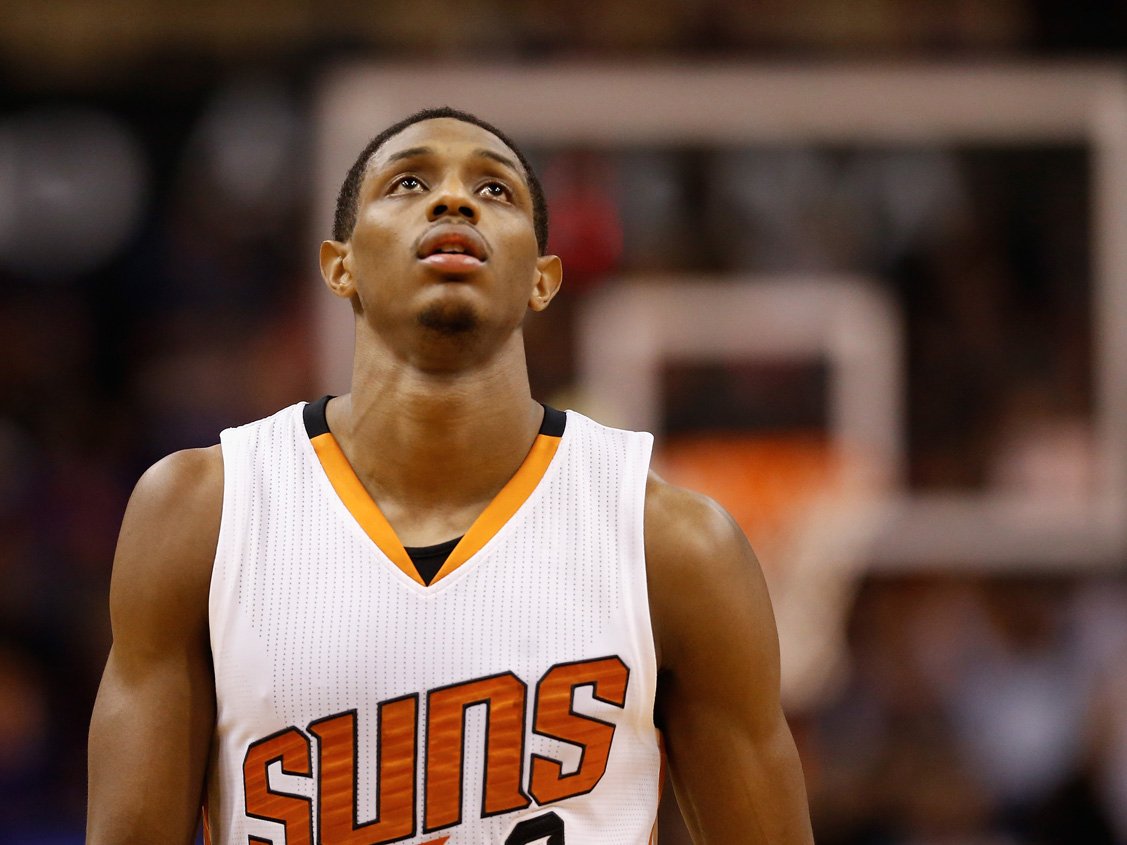 Stephen Curry’s contract is a steal, and it could pave the way for the Warriors to get Kevin Durant

Warriors reportedly have a ‘significant’ chance of signing Kevin Durant, and the NBA should be terrified

Seven months ago, the Phoenix Suns narrowly missed on the NBA’s biggest free agent and a home-run of an offseason.

Though LaMarcus Aldridge decided to sign with the San Antonio Spurs instead, it was still a good offseason for the Suns as they landed Tyson Chandler on a $52 million contract, Mirza Teletovic on a $5.5 million contract, and re-signed Brandon Knight for $70 million.

At the very least, that combined $127 million would help the Suns finally get over the playoff hump, adding solid talent around a core of Eric Beldsoe, Markieff Morris, Alex Len, and T.J. Warren.

Months later, the Suns are a disaster as the team has plummeted to a 14-25 record.

The first sign of trouble came before the season began when Morris lashed out at the team for trading his twin brother, Marcus, to clear cap room for their pursuit of Aldridge. Markieff demanded a trade and said he wouldn’t report to training camp. He did, of course, and the two sides claimed they resolved the matter, but reports say Morris remains a malcontent, and he’s seen his role vanish over uninspiring play.

Things quickly got off on the wrong foot once the season began, however. As the team struggled to win games through both poor personnel fits and a seemingly bad locker room atmosphere, the Suns fired two assistant coaches in December. Though head coach Jeff Hornacek remained, it seemed like somewhat of a warning shot.

Days later, it was announced that Eric Bledose, the team’s leading scorer, would miss the rest of the season to get surgery to repair the torn meniscus in his left knee.

Then, on Tuesday, Yahoo’s Adrian Wojnarowski reported that Warren, an intriguing second-year forward, will miss the rest of the season with a broken foot. Meanwhile, Brandon Knight has missed several games with a groin injury and may be out until the All-Star break, and backup point guard Ronnie Price had foot surgery and may be out until March. Morris remains a difficult player to trade as teams are understandably ware of his attitude, and the investment in Chandler looks frightening as he’s shown rapid signs of decline.

Worsening matters, last season the Suns traded the Lakers’ 2016 pick (via the Nash deal in 2012) in the deal that got them Knight. The pick is top-three protected, meaning if it landed in the top three, the Lakers would keep it. While that seems likely this season (the Lakers are also bad), if by chance the pick falls out of the top three, the Suns could have two high lottery picks and cap space to rebound from this miserable season. And even if the Lakers kept it this season, the Suns would likely have gotten it next year.

While some of this can be pinned on management for falling in love with a surprisingly good 2013-14 season and doubling down on the roster, a lot of it has been bad luck. The season seemingly began on a sour note, and nobody could predict injuries or this level of poor performance.

If Phoenix can find some deals to get back assets, then draft well and utilize their cap space in the offseason, it could be a quick turnaround. In the meantime, the season has been a disaster, and they have a long two months to go before it’s over.