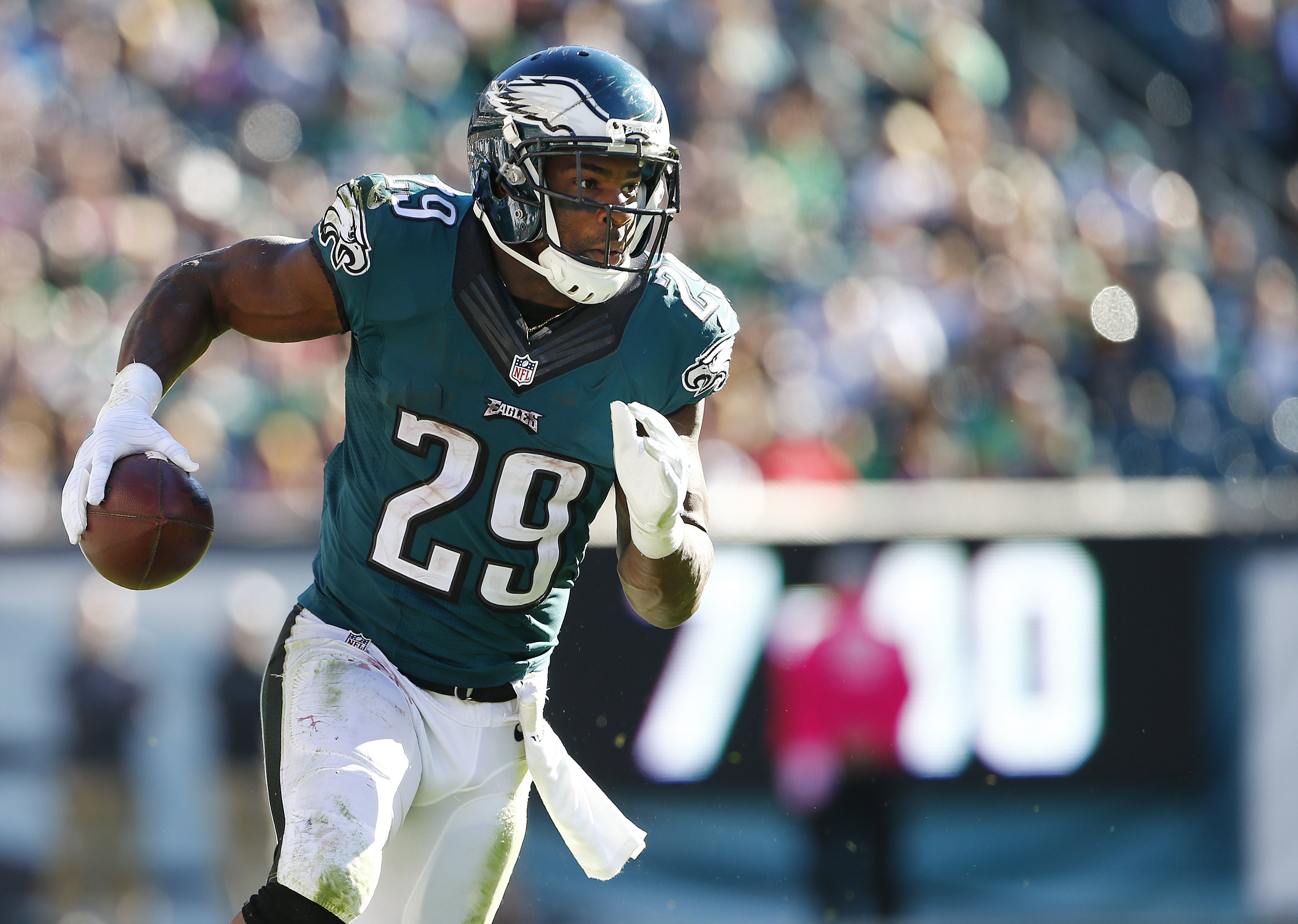 The Tennessee Titans will trade for Philadelphia running back DeMarco Murray on Wednesday when the new league season begins. ESPN’s Adam Schefter first reported news of the trade late Monday, and Murray’s agents confirmed the news on Twitter shortly thereafter.

While the specifics of the trade have not yet been reported, sources told Schefter that the Eagles will get draft picks as compensation.

As the most controversial move of the Chip Kelly era as coach of the Eagles, Murray signed a five-year, $40 million contract with the Eagles prior to last season. However, he struggled in his one year in Philadelphia. After leading the NFL in rushing with the Cowboys the year before, he rushed for only 702 yards in 2015, roughly 1,000 yards fewer than the season before.

Although he struggled in Philadelphia and clashed publicly with Kelly, Murray will nevertheless be an upgrade at the running back position for the Titans. Antonio Andrews, the team’s leading rusher last season, gained just 520 yards on the ground over the entire season.

Along with Murray, the Eagles have also traded away Kiko Alonso and Byron Maxwell, both of whom were traded to the Dolphins for draft picks on Monday.