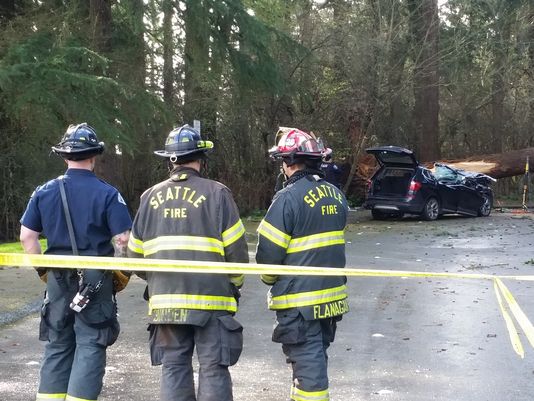 Sad news today from Nintendo and The Pokémon Company. It’s now being reported that Creative Design Director Eric Medalle was killed in a windstorm in Washington state.

Western Washington state outlet King 5 News is reporting that Medalle was killed around 1:30 on Sunday afternoon in his car. Medalle was with his toddler-aged daughter, though, luckily, she survived. Medalle leaves behind another young daughter and his wife.

Medalle had been with The Pokémon Company since 2003, and he worked on the likes of Omega Ruby, Alpha Sapphire, X, Y, HeatGold, SoulSilver, Black 2, White 2, Black, White and more. Put simply, he’s had a mark on the franchise.

This is awful news, and we offer our sincere condolences to Medalle’s family and loved ones.