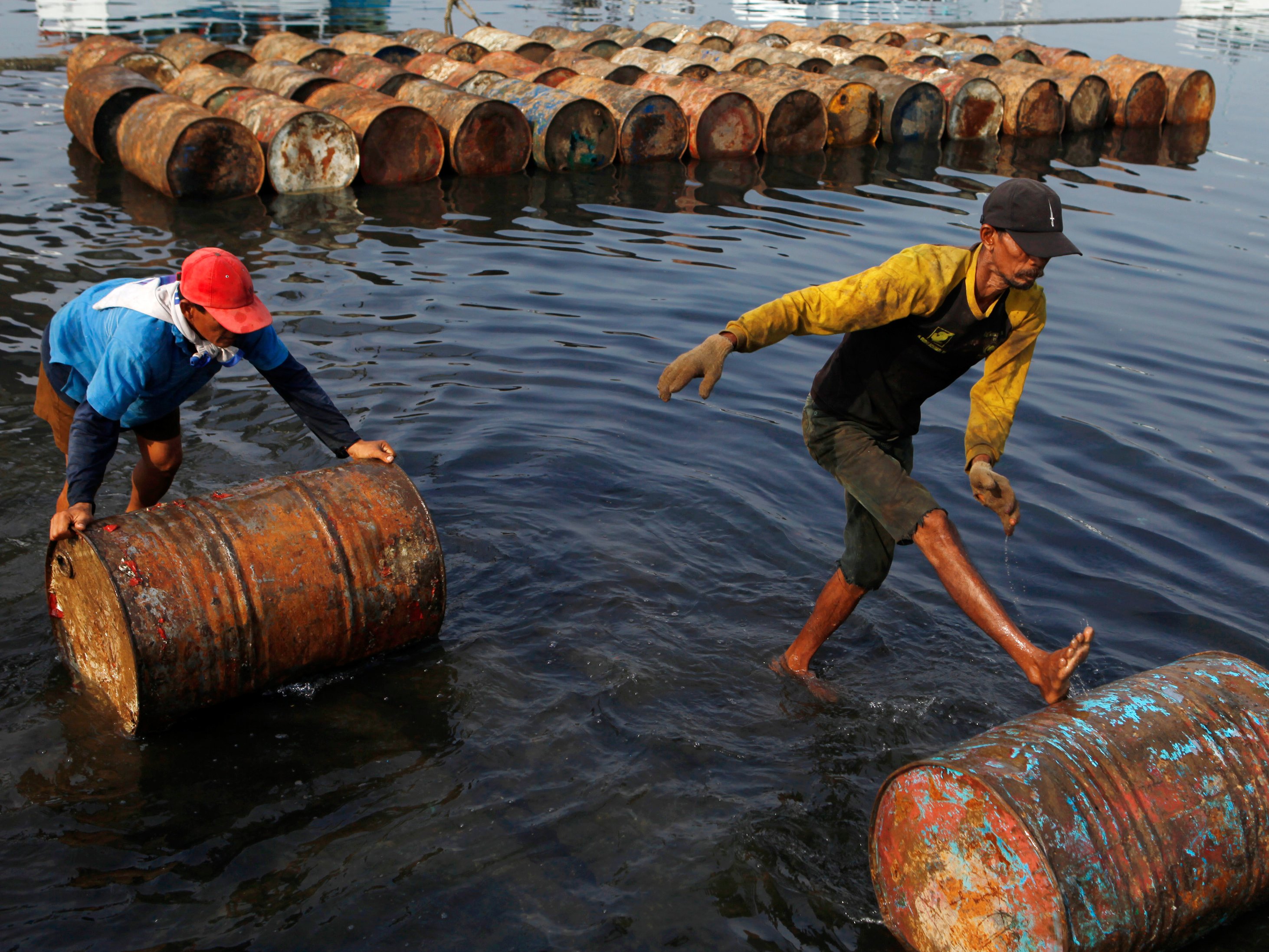 While fears of a broad-based US recession have abated in the last few weeks, the other recession at US corporations is showing no sign of ending anytime soon.

The good news, if there is any to be had, is that for the most part this dropoff has been sequestered to the energy sector, as Jesse Edgerton, US economist at JP Morgan noted.

“Aggregate operating earnings for the S&P 500, as reported by S&P, have fallen substantially since mid-2014,” said Edgerton in a note to clients. “But the aggregate excluding the S&P Energy sector has held essentially flat.”

With oil prices increasing, and energy firms slowly restructuring operations, the hope would be that the drag from these companies would lessen and help return profits to growth. Not so fast, said Edgerton.

“So should we conclude that the aggregate decline in profits has no negative implications because it is ‘just energy?’ We think not for three reasons,” wrote Edgerton. Here are those 3 reasons:

The biggest fear from this decline is that based on the last 11 times such a decline happened, a recession for the whole economy started within 3 years. Edgerton said that while this heightens concerns, he thinks this time may different.

“We still think that lower energy prices should be a small net positive for the US economy overall,” said Edgerton. “And we think the still-high level of margins and dovish Fed may provide some cushion against the worst implications of past profits declines.”

Regardless, the signs coming from corporate profits are certainly worrying, and it appears that the problem is more than “just energy.”

SEE ALSO:In the last 115 years, only one thing has stopped a profit collapse from leading to recession