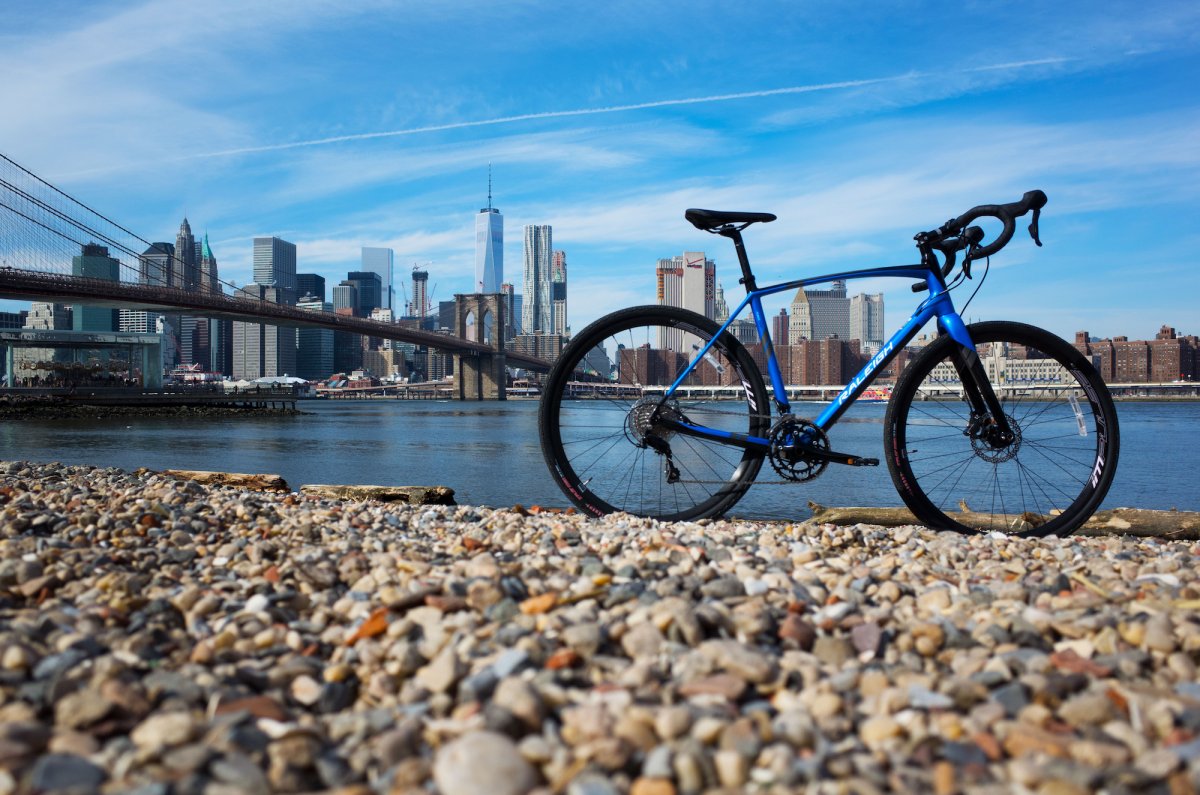 Most of my cycling friends live in a perpetual state of want, and if you’re like them, you always want a new bike, or at least think about owning a new bike, no matter how wonderful your bike may be. You might even find yourself staring at other people’s bikes.

But if you could really own just one bike, which would it be? I’d want a bike that could do just about everything and not be crazy expensive. It wouldn’t have to be perfect at anything, except at doing everything well. I like riding on all terrains, often in the same week and sometimes on the same ride, so it would need to be an all-seasons commuter, fast enough for weekend group rides, and something I could confidently take off-road when the trails call. It’d also have to be fun and good-looking.

For me, the Raleigh Roker Comp would probably be that bike. I just rode it for a month, and this is what it’s all about: