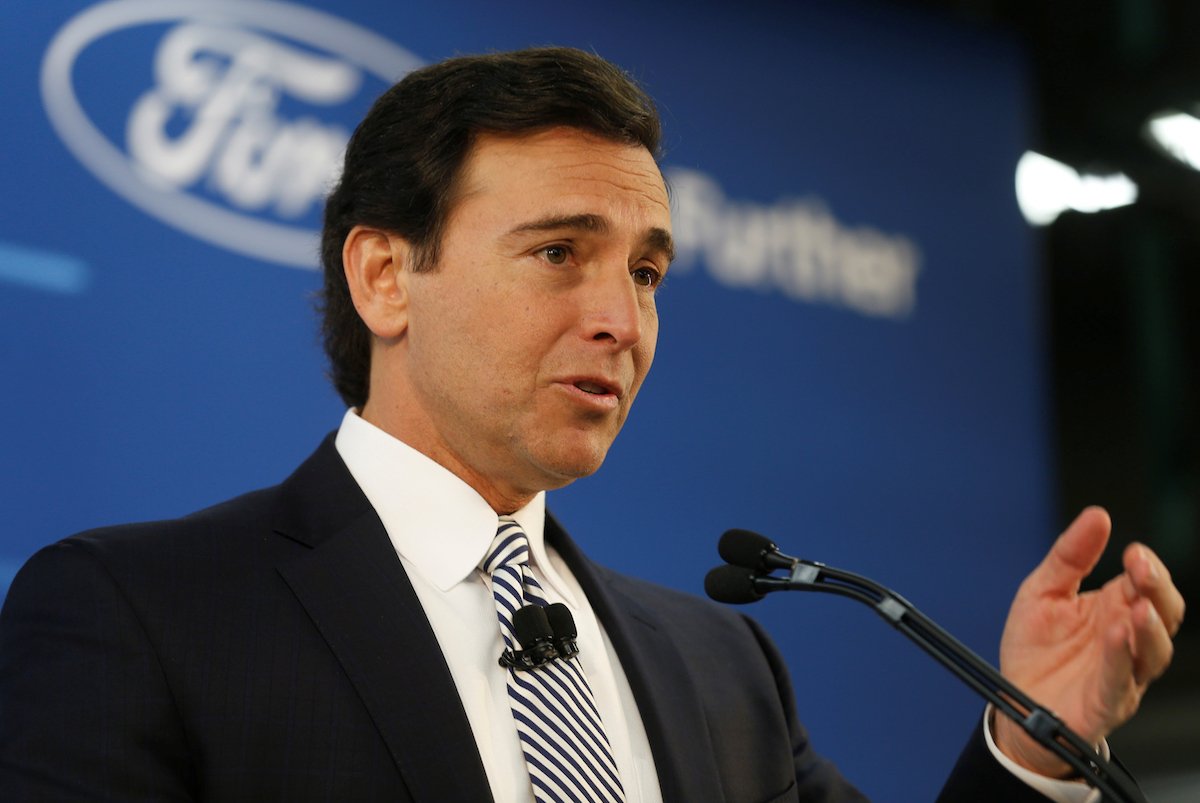 With Ford Motor Co. expected to announce the departure of CEO Mark Fields, some industry experts are calling it a takeover from within.

Fields’ reported replacement, James Hackett, is the chairman of the Ford unit that works on autonomous vehicles. Ford’s board of directors and Chairman Bill Ford Jr. have been unhappy with the company’s performance, and sought more reassurance that investments in self-driving cars, electric vehicles and ride services would pay off.

“This is like a coup we think, a coup from an outsider, a turnaround specialist and the head of AVs,” Paul Moran, head of research at Northern Trust Capital Markets, wrote in a client note on Monday. “This is a radical move.”

Ford shares are down nearly 40 percent since Fields took over three years ago, at the peak of the US auto industry’s recovery. Now, US auto sales are slipping, and Ford’s profit margins are trailing those of larger rival General Motors Co.

The contrast is a dramatic sign of how little confidence investors have that old-line automakers can transition to a future where software substitutes for pistons and transportation is sold by the mile or the minute.

“The board seems to have lost patience with the lackluster share price,” said Moran. “This is the essence of PeakCar — a weakening cycle and long-term structural threats. Watch this space, there is more disruption coming.”